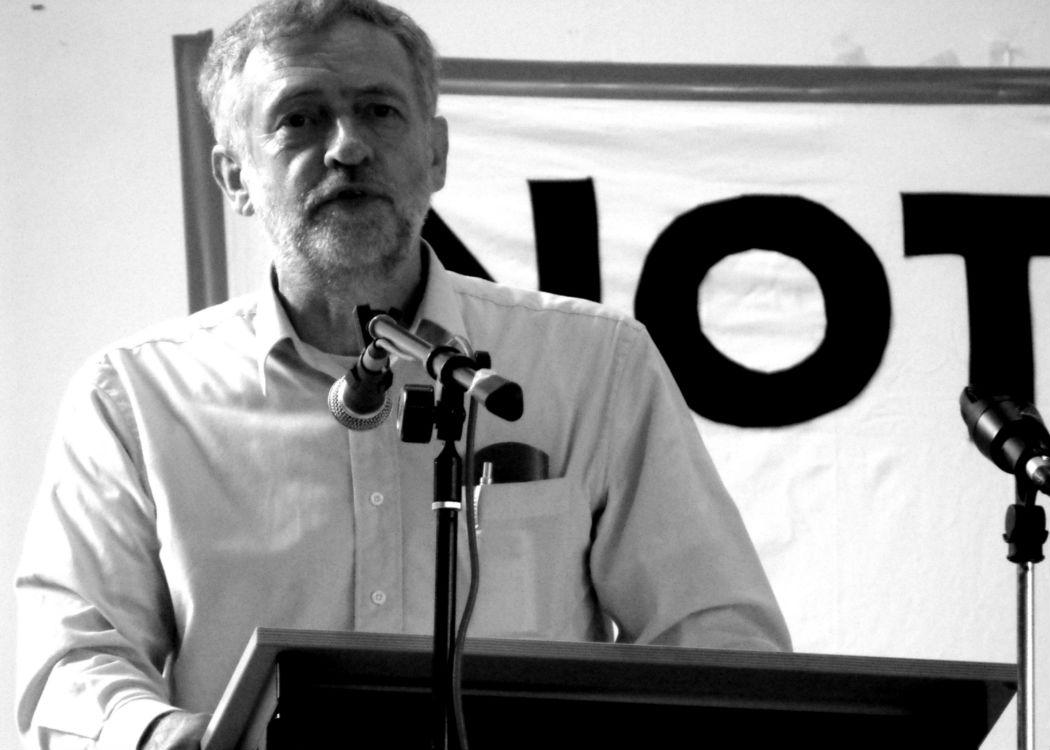 A NUMBER of newspapers have published claims that Jeremy Corbyn’s challenge for leadership of the Labour party is being aided by left wing infiltrators.

The Herald has published claims by a “senior labour insider” that “Scottish Nationalists” have infiltrated the party to support Corbyn.

So is it true that nationalists and ultra-leftists are involved in a secret plot to crown Corbyn king of the Labour party?

The news has been full of allegations concerning left wing infiltration of the Labour Party in recent days. The articles represent an attempt by elements of the media and political class to understand the apparently dramatic leftward trajectory of the party since the beginning of the leadership campaign.

Jeremy Corbyn, the hard left candidate who only just scraped through the nominations stage, has dominated the campaign. He leads in the polls and has secured the most constituency party nominations.

Some Labour figures have called on the party leadership to suspend the contest over concerns that some of the 140,000 new Labour party supporters are far left infiltrators. Backbench MP John Mann has said the contest “should be halted” because some of the new influx “is the militant tendency types coming back in”.

The reference is to the militant tendency, a far left socialist organisation that operated within the Labour party and reached the peak of its influence in the 1980s. The Militant were ‘deep entryists’, meaning they were an undisclosed and clandestine organisation of a kind that is illegal by the rules of the Labour party.

They were eventually forced out of Labour in a series of expulsions, but were widely blamed by many in Labour for the failure of the party to achieve power in the 1980s. When Labour figures talk of ‘entryism’ today this is the history they are trying to evoke.

The socialist left is very much weaker and less organised today than it was in the 60s, 70s and 80s when the militant tendency had thousands of members and supporters. There is no equivalent organised force today to practice entryism.

There are no ‘deep entryists’ in Labour today, only public and disclosed ‘socialist societies’, allowed by the party constitution.

So has the Jeremy Corbyn camapign really been infiltrated by Scottish nationalists?

In Scotland the claims of entryism in the party target the SNP and Scottish nationalists as culprits rather than the far left. An article in the Herald referenced a “senior Labour insider” claiming: “There is definitely entryism going on; the question is whether or not it is on an industrial scale.”

The source claims in the article that some Labour members – supporters of Jeremy Corbyn – have been complicit in the infiltration. Corbyn’s campaign made a “direct appeal” to SNP members to join Labour and support Corbyn, and at least some have joined.

It is difficult to know whether any individual Scottish nationalists, operating under their own steam and out of sympathy with Corbyn’s leftist politics, have joined Labour as supporters. But it is improbable that this would be an SNP scheme.

“The one guy we’d feel has the most to sort that, who has got the courage and the vision is… Jeremy Corbyn. But he’s never going to get it, so we don’t fear any of them, as a result of that.”

There is at least a convincing case that SNP dominance in Scotland would be hampered by a Corbyn-led Labour party. He alone could re-occupy ‘old Labour’ territory, damaging the ability of the SNP to take on the social democratic and anti-austerity mantle.

In 2013 Falkirk West Labour party chair Stevie Deans and prospective candidate Karie Murphy were suspended over claims they were involved in the infiltration of the local Labour party through their connection with the Unite union.

Months before, Labour MP for Falkirk Eric Joyce had resigned from the Labour party and let it be known he would not stand for re-election in 2015 after he assaulted a fellow MP.

However, disgraced former MP Joyce began complaining of undue Unite influence in the local party in the Guardian , exploding the local affair into a national political issue that engulfed then Labour leader Ed Miliband.

Miliband called a review into the situation and froze local party membership. He eventually brought the Falkirk party into ‘special measures’ which suspended its selection of a 2015 candidate.

The suspension of Deans and Murphy also coincided with discipliary measures taken against Deans by his employer Ineos, and with a lock-out of workers at the Ineos Grangemouth facility.

Though the story had snowballed into a major political embarrassment, it remained unclear which practices by party members had been unconstitutional.

Murphy was later re-instated and cleared of any wrongdoing, although it was all too late for Labour, which lost the seat to the SNP in 2015.

Party rules were changed soon after to prevent trade unions from paying membership fees on the behalf of their members.