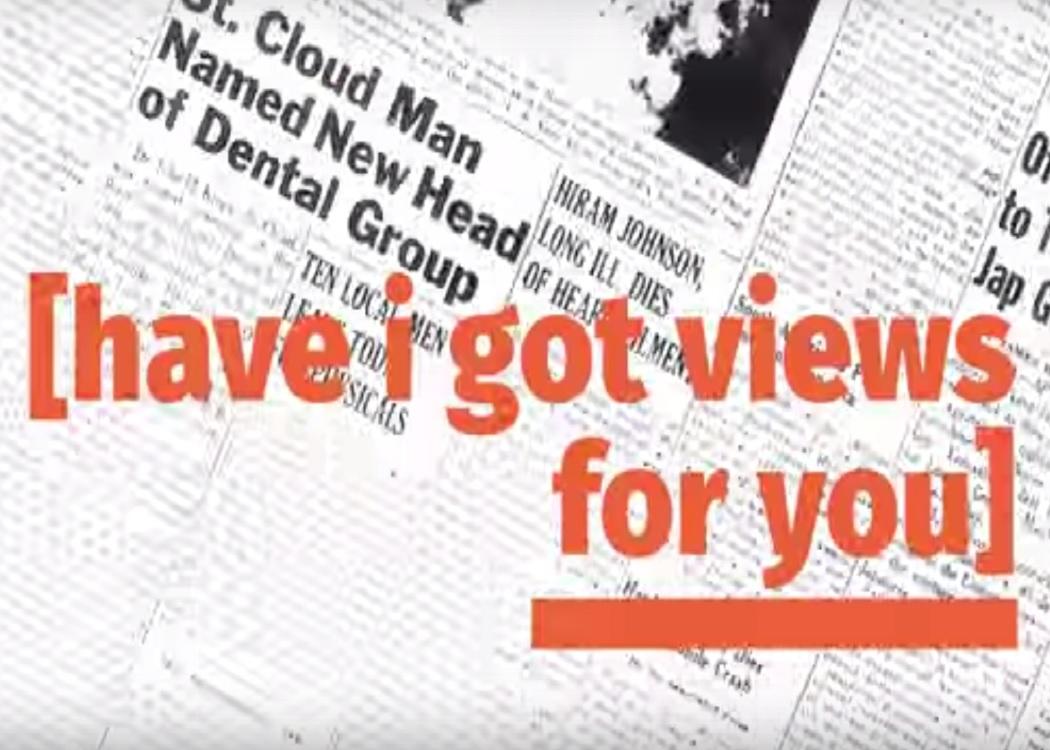 THE latest Have I Got Views For You with CommonSpace editor Angela Haggerty and Left Scotland’s Stephen Paton is now out.

Up for discussion this week on the show that puts readers’ views to the forefront of the debate is the one-year anniversary of the Scottish independence referendum ; calls for the legalisation of sex work ; and the banning of bagpipes at the Rugby World Cup .

If you’d like to submit your opinion pieces to CommonSpace and be featured in the next episode, email angela@common.scot