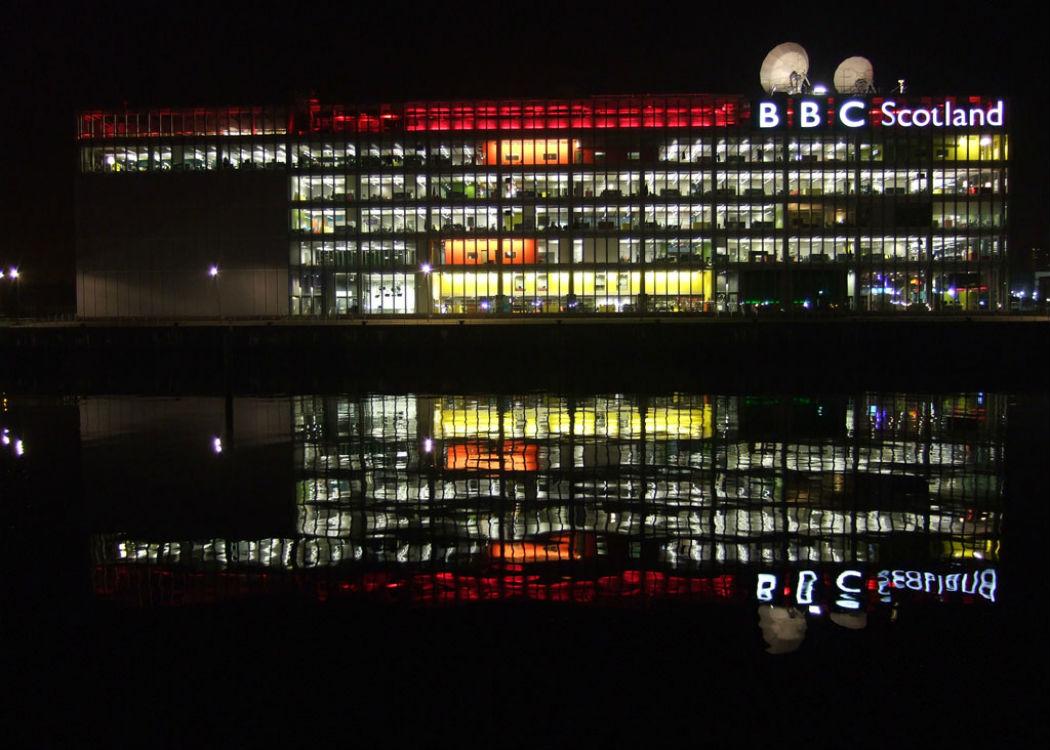 THE HEAD of BBC Scotland news and current affairs has been moved after allegations of bullying.

Employers in the newsroom were so unhappy they raised the issues with the NUJ who would have balloted employers on strike action had head of news, John Boothman, not been moved.

Boothman will now take up a role with the team preparing for the BBC charter renewal next year. Peter McRae will take on Boothman’s role until a permanent replacement is found.

Boothman had recently lost a grievance taken out against him by camerawoman Zoe MacDonald, daughter of the late MSP Margo MacDonald, about comments he had made about her and her mother.

He had been having a private conversation about BBC staff without realising there were live microphones. He was overheard by McDonald who recorded the conversation and made a complaint.

Boothman offered McDonald an apology last week, more than a month after losing the grievance.

Paul Holleran, National organiser for the NUJ in Scotland, told the Guardian they were pleased with the news, saying there would be “palpable relief” that Bothman had been moved and he believed good industrial relations could be restored very quickly.

He added: “We have seen industrial action including strikes and work to rules; stress levels have gone through the roof as highlighted in union and BBC surveys and mainly because of his management style there has been a complete breakdown in industrial relations at times.” (click to read more)

Many were surprised at how slow BBC Scotland director Ken McQuarrie was to act as there had been a series of conflicts and grievances with Boothman and staff.

BBC employees were informed in an email from McQuarrie which was seen by the Guardian. In it he said: “We are now entering the most important period of work ahead of the forthcoming charter review discussions as we shape our plans for the future of BBC Scotland.

“I am writing to let you know that John Boothman, head of news and current affairs, will be joining the team working on Scotland’s proposals for charter review.”