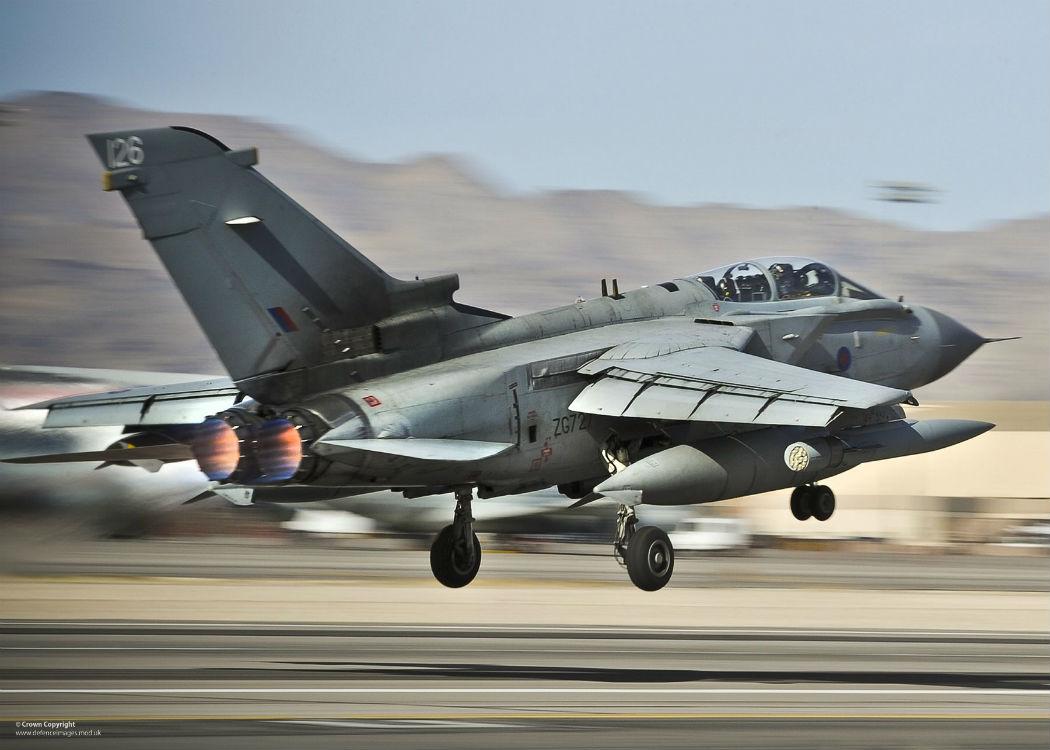 General Odierno: “I would be lying to you if I did not say that I am very concerned about the GDP investment in the UK.”

THE US Army chief of staff, General Raymond Odierno, has said that he is “very concerned” about cutbacks to the UK’s defence force as David Cameron has refused to commit to meeting Nato’s target of spending two per cent of the national budget on defence beyond the end of this parliament.

Odierno told the Daily Telegraph: “I would be lying to you if I did not say that I am very concerned about the GDP investment in the UK.

“In the past we would have a British army division working alongside an American division.

Odierno said the UK’s military relationship to the US “was about having a partner that has very close values and the same goals as we do”.

“As we look at threats around the world, these are global issues and we need to have multinational solutions,” Odierno added.

The UK Government is under pressure from the right of the Conservative party and the Military of Defence to commit to meeting the Nato two per cent defence target.

Most Nato countries have failed to meet the target in recent years, and at a Nato summit last September the military alliance watered down its demands to state that countries below the two per cent target should not reduce defence spending any further.

The UK has the second largest defence budget in Nato and the largest in Europe, but former Defence Minister and Tory MP, Liam Fox, said going below the two per cent target would be “hard to swallow”.

CommonSpace reported last week (click here to read more) on Angus Robertson, SNP Westminster leader, stating that “the utter hypocrisy of this one is breath-taking”, as David Cameron and other No campaign leaders previously stated during the referendum debate an independent Scotland would be kicked out of Nato for not meeting the two per cent defence target.