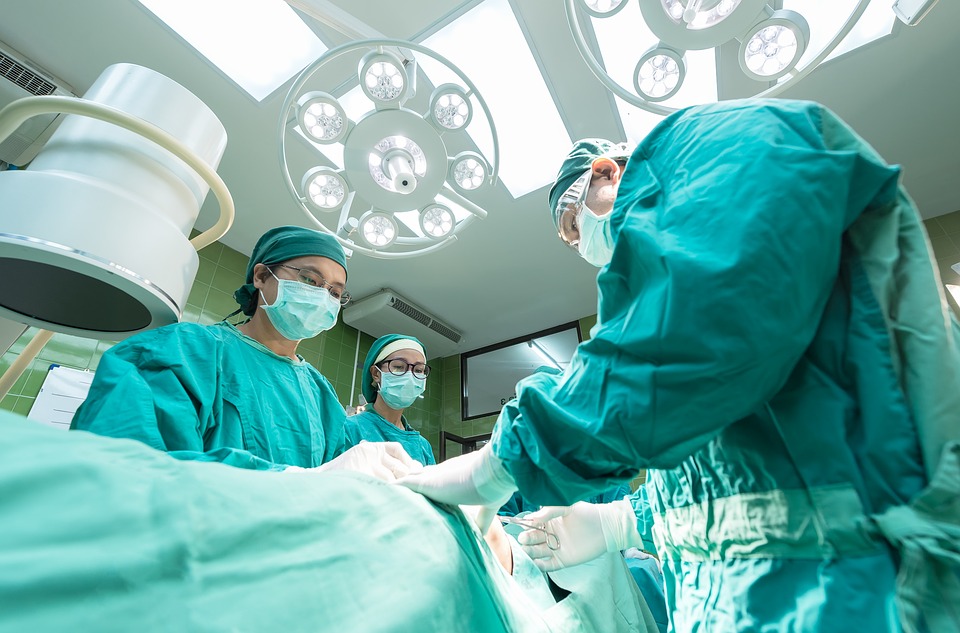 Despite facing similar shortages of nurses and doctors, the UK has threatened to deport a student nurse as Germany fights to attract foreign medics to its health service

MEDICS across the world are being encouraged to relocate to Germany as the country’s health system battles a staffing crisis similar to the UK, while the UK threatens student nurses with deportation.

German health services are facing a shortage of 35,000 nurses, and  pregnant women have been advised not to travel to certain areas of the country where a safe birth cannot be guaranteed due to a shortage of midwives. Responding to the crisis, the German federal government is introducing new laws to make it easier for foreign medics to work in the country and employers are being actively encouraged to recruit abroad.

German employers are also encouraged to support prospective workers through the process of relocating, taking care of legal issues and helping to meet the cost of any fees, and applicants who fall short of the required language skills can be provided with training.

But the UK Government has been criticised by opposition parties over its treatment of migrant workers with reports that student nurses had been threatened with deportation from Scotland and the UK despite the staffing crisis.

Calling for powers over immigration to be devolved to Scotland, the SNP has raised the case of trainee nurse Denzel Darku, who has been threatened with deportation, and criticised how the UK Government’s unwelcoming approach to migrant workers is contrary to the Scottish Government’s approach.

SNP MSP Mairi Gougeon, who sits on Holyrood’s Europe committee, said: “While the Tories pursue a devastating hard Brexit, steeped in anti-migrant sentiment, the German healthcare sector is doing what it can to plan for the future by making migrants feel welcome and valued.

“Skilled European workers in the NHS have been leaving in droves in the last two years – creating staff shortages in our health service, and the Tories are unable to explain how these shortages will be filled.

“And in the recent months, it has become clear that they value their migration targets above all else, as stories such as that of Denzel Darku, a trainee nurse and exactly the kind of person our NHS is crying out for, become increasingly common.

“The Scottish Government is doing its utmost to make clear that immigrants are valued in Scotland – yet we are undermined by a xenophobic Tory government at every turn. Scotland needs a differentiated migration system, with powers resting at Holyrood rather than Westminster, in order to protect the huge economic and social benefits that migrants bring to our society.”

Denzel Darku, who moved to the UK from Ghana when he was 14,  is currently studying to become a nurse but is facing the threat of deportation after having two previous appeals rejected by the Home Office.

Scottish Labour MSP Neil Bibby, Darku’s MSP, raised the case at First Minister’s Questions, with Nicola Sturgeon saying it was a “disgrace” that he is threatened with deportation.

“I will do everything I can to make the case for Denzel Darku, to argue that case, as I’m sure Neil Bibby as the MSP who has taken up the case will do.

“But I think what we need is more than action in one case, what we need is a change to immigration policy, a more humane policy and one that recognises the needs of our country,” Sturgeon said.

The UK Government said that the immigration system should work to the benefit of the UK as a whole, and in response to questioning from SNP MP Joanna Cherry, the new home secretary Sajid Javid said he  was “sympathetic” to the case of Denzel Darku.