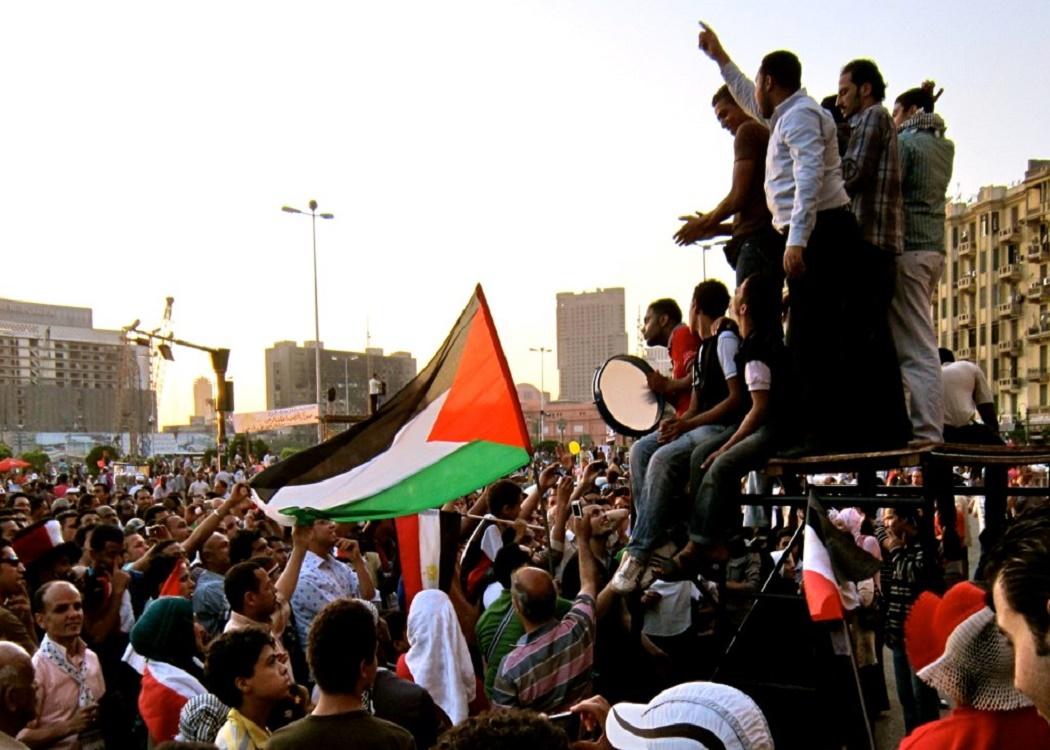 Henry Bell, editor of Gutter Magazine and A Bird is not a Stone: an Anthology of Contemporary Palestinian Poetry, writes an open letter to author JK Rowling

I want to talk to you about Israel, Palestine, and boycotts. I know they’re big topics but you’ve brought them up in a letter to the papers , and now we have to talk.

A few years ago I went with Liz Lochhead to Palestine. At the time, she had the same views as you, but by the time we returned she had come to endorse a total cultural and economic boycott of Israel, saying: “I can’t say which incident in that crowded nine days turned me into someone who feels that we must use all possible means, all the time, always, of bringing the attention of our world to the Israeli apartheid, for that is what it is – to the appalling and illegal actions of Israel.”

Try listening to what the people in the open prison of Gaza are asking for, rather than telling them what you think they need.

And so I am saddened by your letter. It is a message from the most famous author in Scotland that we should fail to stand up to injustice, fail to support the boycott, that we should cross a picket line that has been upheld by Alasdair Gray, Tom Leonard, Corra Bissett, Iain Banks, David Greig and hundreds of other artists across Scotland.

People in huge numbers have supported the call by Palestinians for a boycott. They’ve not done it lightly, or happily, it has been a slow and painful realisation that the daily violences and injustices carried out by Israel warrant intervention of this kind; that those suffering the oppression of the Israeli state have asked for our help and solidarity and that we must show it – even if it is painful.

You say in your letter that you “do not believe cultural boycotts are acceptable”. You don’t really provide any argument for that, but if you did, I’d answer it with the well-trodden example of the boycott of Apartheid South Africa – would you have played Sun City, JK? Or would you have signed a similar letter back then, with Margaret Thatcher as your co-signatory rather than Eric Pickles?

Your objection to cultural boycotts seems to stem from the liberal idea that communication must be upheld at all costs, that through dialogue we might encourage peace. That sounds noble, but underneath it there’s a whiteness, a colonial mindset.

Are you saying that Palestinians haven’t thought to try talking? That Palestine isn’t communicating by calling for this boycott? Are you are telling a Palestinian who has lived all her life under military occupation – every day talking, every day arguing with Israelis holding guns – that if you had five minutes chatting to her oppressor we might all be nearer peace? That you know better, that your idea of how to intervene is the most valid?

JK: try listening to what the people in the open prison of Gaza are asking for, rather than telling them what you think they need.

Twenty years later, a two-state solution is further away than it has ever been. Israel has used the peace process to move politically and geographically towards permanent occupation and apartheid.

You say in your letter that “we all believe in a two-state solution so that the national self-determination of both peoples is realised”. Let’s put aside the strangeness that you, in Edinburgh, should be telling a people how their land should be carved up, and focus on the idea that this boycott is standing in the way of a two-state solution.

Nearly all my life there has been a peace process. If I were Palestinian, every day for two decades, so far I would have heard the empty promise that peace, justice and self-determination were coming while every day I lived under Israeli occupation.

I would have lived with the building of the wall, the expansion of the illegal settlements, the carving up of Palestine with settler-only roads, the burning of olive trees, the dividing of cities, the destruction of homes, the diverting of water, the mass arrests, not to mention the killing of more than 10,000 Palestinians, all dead along the road to peace.

Twenty years later, a two-state solution is further away than it has ever been. Israel has used the peace process to move politically and geographically towards permanent occupation and apartheid.

Your call for dialogue and peace is surely well intentioned, but all you are achieving is whitewashing occupation and war crimes, you’re holding up the figleaf of the peace process over the brutality seen in occupied Gaza, Jerusalem, the West Bank and inside Israel itself on a daily basis.

I’d love to take you to Palestine, JK Rowling. You could see Yazan dance; hear Fida tell her stories of childless mothers, doum berries, and ghouls; or watch Mo and Nadim rapping on stage in Bethlehem.

I’d like to introduce you to my friend Moussa, a photographer who was shot in the eye at close range; take you to meet Saeed, a writer with whom I stood and watched as Israeli soldiers fire live rounds at children from his village.

Then we can have lunch in Jerusalem with Maya – she’s a poet and a novelist like you, and she’s been to Edinburgh – she could tell you about how every day she takes her small children through Qalandia checkpoint, how they wait for hours, how the children sometimes have to wet themselves as they wait, and how she can’t bear anymore to hold her kids tight as they are tear gassed in the queue.

Find out what is happening in the West Bank, in Gaza, and in Israel and then tell me with a straight face that Scottish artists can have normal relations with the Israeli state.