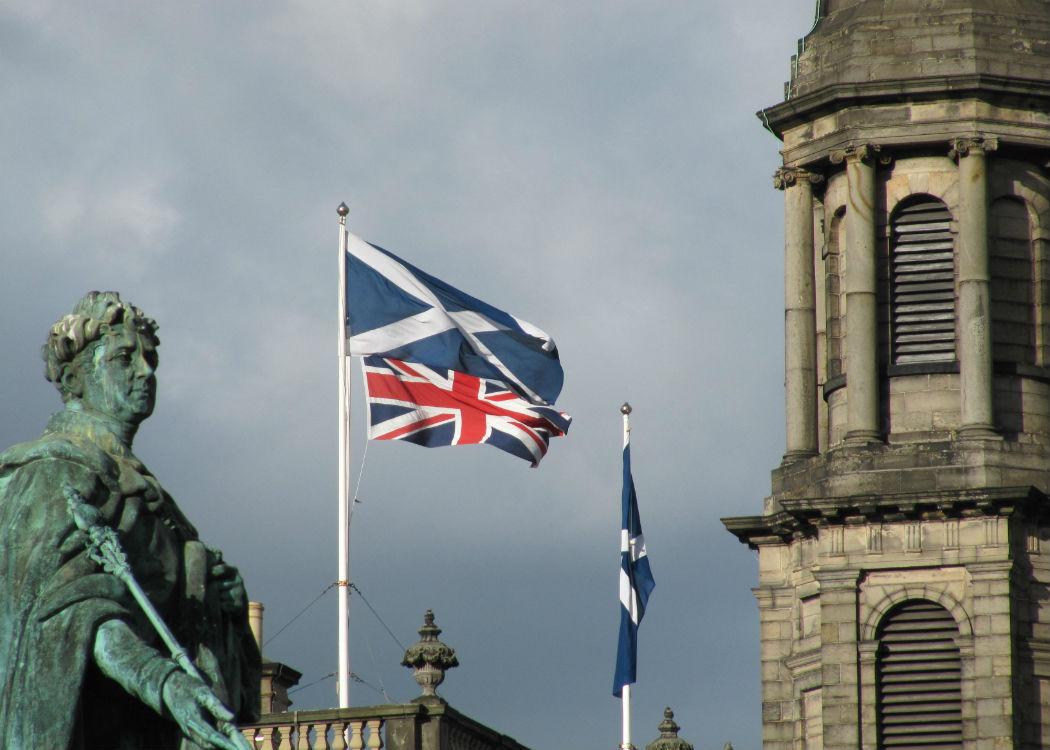 FORMER SCOTTISH LABOUR first minister Henry McLeish has called on his party to adopt a position supporting a maximum devolved settlement and putting it before the Scottish people before the next Scottish elections.

McLeish, who led the Scottish Executive between 2000-2001, argued that the reason for Scotland’s current constitutional impasse is that a majority of Scots are persuaded neither by the case for independence nor by the unionist status quo.

Quoted in the Herald he said: “We have got to accept that just saying no to independence is not a strategy or solution. If we accept that, we can go on to develop a credible path forward for Labour that gives the public the debate they want. There should come a time when Labour has the courage and confidence to take the Tories and SNP on over the constitution. We should be offering up a referendum on a new alternative of real home rule.

“Scots have not yet decided on the future because they are not fully attracted by either of the two options – grudging concessions from Westminster or straight independence.” Henry McLeish

“People might say that’s a bold option, and yes it is. But I can’t see an alternative way forward and if we’re serious about Scotland’s future, people deserve choices. We are not going back to the old days, and I like the idea of the absolute sovereignty of the Scottish people. We have got to trust them to shape their destiny.”

McLeish has joined a chorus of leading Labour voices critical of the party’s performance in the 2016 Scottish elections, when the party fell into third place behind the Scottish Conservatives.

Scottish Labour deputy leader Alex Rowley yesterday (9 May) said that Labour could not offer voters answers on some of the most pressing questions of the election because the party did not have a worked out constitutional position.

McLeish argued that Labour have “no future” unless the party arrives at a resonant position on the constitutional crisis.