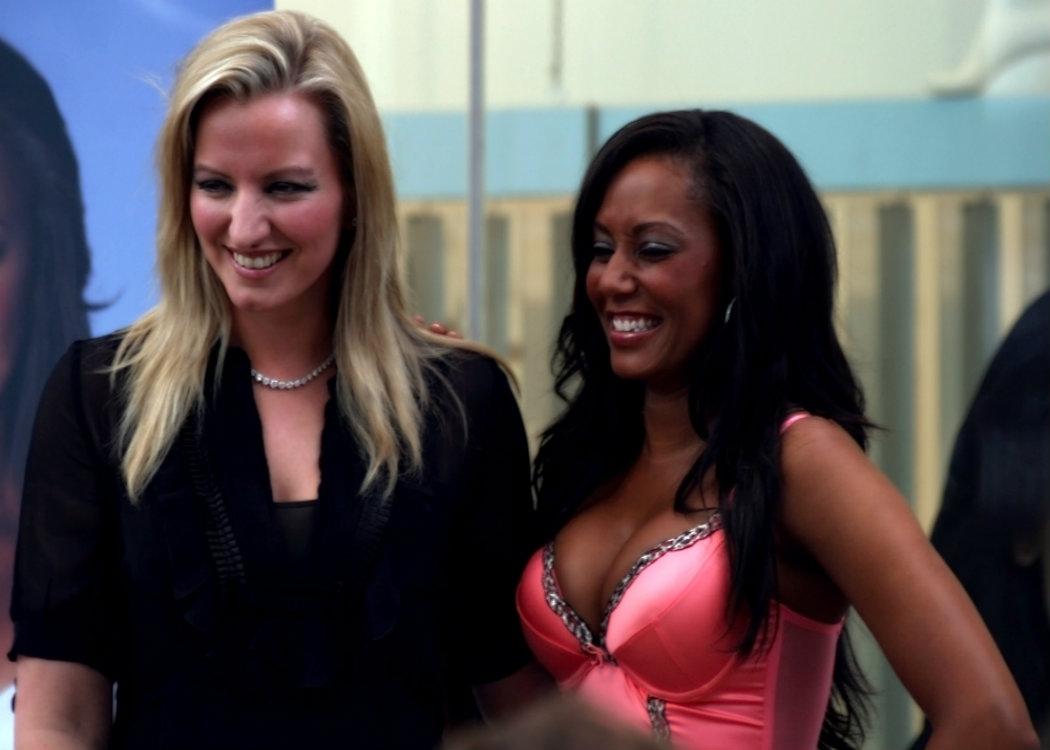 CONTROVERSY over Michelle Mone’s appointment to a Westminster review of business has led to a spat between her publicists and The Herald newspaper.

The Herald reported criticism from business and political figures that Mone wasn’t suitable for the role.

Then the paper revealed that Mone used employee benefit trusts to avoid tax, a scheme that was once criticised as “morally repugnant” by Chancellor George Osborne.

Media scrutiny was not appreciated by Mone, who announced on Twitter that she had sent out “legal letters” in relation to coverage of her tax affairs. “Typical #SNP supporters,” she added.

Mone did not deny using a tax avoidance scheme, instead opting to describe her tax affairs as “legal”.

The newspaper, in its Friday 14 August editorial , outlined its reasons for reporting on Mone’s political and business activities.

“Some facts need to be rehearsed: Ultimo [Mone’s company] was not a particularly successful business. It also outsourced its production to Asia. Ms Mone and her former husband utilised employee benefit trusts to avoid tax. Their company created few jobs in Scotland, and she was involved in bugging one of her employees.

“But none of this prompted The Herald’s scrutiny. What did was feedback from members of the Scottish business community, many of whom were aghast at Ms Mone becoming the UK Government’s face of business start-ups.”