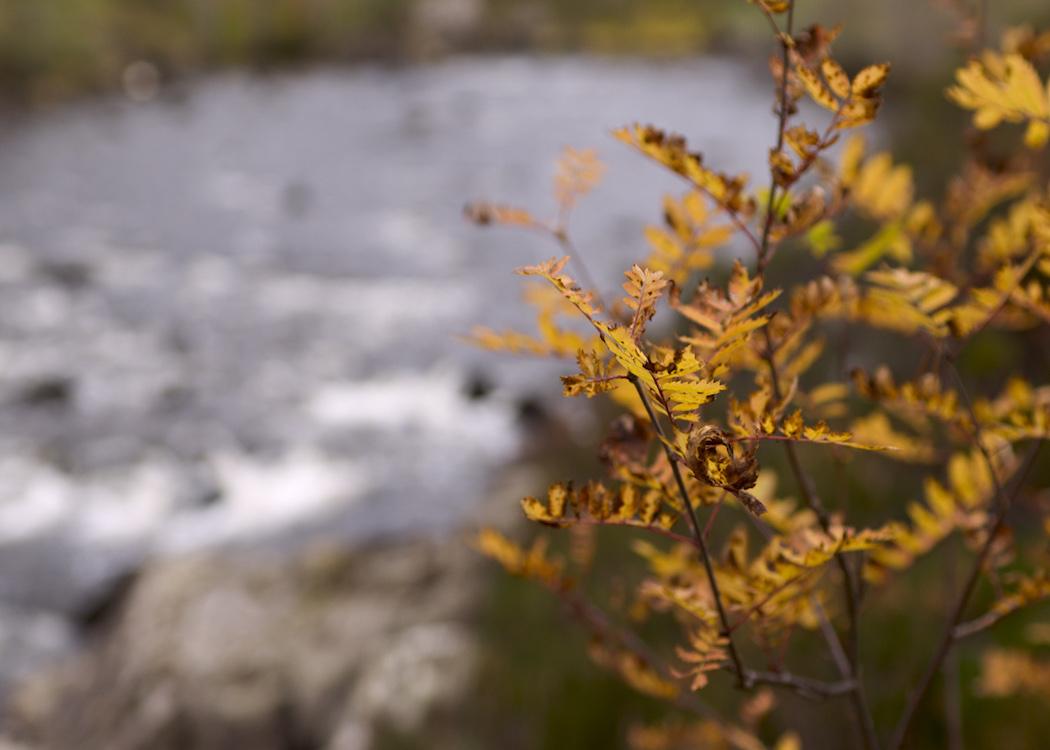 Huge area of the Highlands marked for restoration of ancient woodland

Twenty seven thousand acres of land that was once covered in Scotland’s native woodland has been surveyed as part of a reforestation plan that has already seen planting begin.

The long-term project to replenish Scotland’s barren hills with tree cover involves various organisations but this week it was Woodland Trust Scotland’s plans for sites in the Great Glen and the Cairngorms that attracted attention. Involving various local landowners, the project focuses on gradual restoration of native woodland by thinning the non-native species and letting the undergrowth naturally take over.

Peter Lowe, who is managing the project, was quoted in The Herald as saying: “Ancient woodland restoration is one of the Trust’s top priorities. It’s a long-term process that can take decades to achieve because our approach involves gradual and selective change to the existing woodland over several years.”

‘Ancient’ woodland refers to that planted before 1750, and makes up a small proportion of the tree cover in Scotland.

Centuries of deforestation, conifer and spruce plantations and sheep and deer over-grazing have produced the bare, waterclogged hills we now associate with the Highlands. ‘Plantation’ trees, often used for timber, create dense cover which prevents other species from taking root, leading to a lack of ecological diversity.

Funding from the Heritage Lottery Fund, Scottish Forestry Trust and the MacRobert Trust has enabled the project.

Native woodland makes up less than a fifth of Scotland’s 20 per cent tree cover. The restoration of native species has been a goal for environmentalists for decades. Since 1989 conservation charity Trees for Life has planted over a million new trees, and aims to plant many more.

Various campaigns and grassroots movements exist around the issue of reforestation in Scotland, some of which focus on ‘rewilding’ – the re-introduction of native species such as the wolf to restore ecological balance – and repopulation of Highland areas.