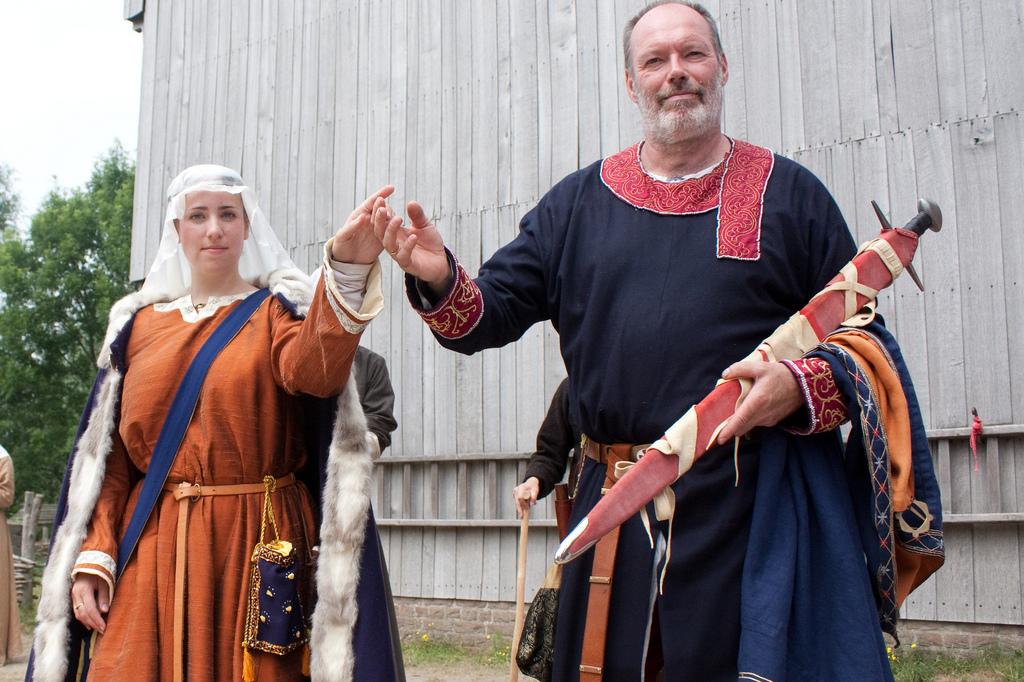 Company claims to make ‘Lords and Ladies’ mocked by lawyers

HIGHLAND Titles Limited, a company which takes money for ‘plots of land’ and Lordships, has been subject to a Twitter humiliation over its land ownership scheme.

Claims that the company sold land ownership were struck down by Scottish lawyers who were keen to emphasise that the company’s claims were “bollocks”, a “scam” and “duping unsuspecting idiots”.

Lawyer and blogger Love and Garbage kicked off the spat, asking whether the company understood recent land and titles legislation.

Rather than turn the other cheek, the company told the lawyer: “If you do not understand how land can be sold in Scotland, ask a Scottish lawyer”.

This was not the best advice.

Love and garbage confirmed via himself, as a Scottish lawyer, that selling land required conveyancing and registration.

However, Highland Titles was unmoved. “We prefer to take the advice of an actual Scottish solicitor,” the company’s social media handler replied.

In the absence of ‘actual solicitors’, other pearls of wisdom were offered.

David Whitley added: “Hello. I am a Nigerian Prince. For just PS29.99, I will share with you my incredible fortune.”

Highland Lawyer offered the view of the Court of Lord Lyon, an authority on heraldry, that ownership of land does not qualify you to be a lord or lady.

He asked Professor James Chalmers, Regius Professor of Scots law at Glasgow University, for an opinion.

His response was bad news for those who thought they’d bought land online.

Chalmers told how he “once had to explain to a drunken Finnish rock singer why she didn’t own the Scottish land she thought she owned. Thankfully she was too drunk to care.”

Any possibility of constructive talks between the lawyers and Highland Titles broke down, as the company resorted to blocking their Twitter messages.

David Cameron – presumably not the Prime Minister – asked why the company was registered in the Channel Islands, and whether this was part of a tax avoidance plan.

Land researcher Andy Wightman said: “At PS29.95 per sq ft, they stand to rake in over PS100 million through a Guernsey charity. LOL”

Will Stevens created a certificate to certify that for the price of just PS29.98 you could own no land and not be a laird.

The company previously faced criticism in 2012 for “making a mockery” of Scotland’s heritage.

It is not clear whether Highland Titles have submitted to the Scottish Government’s land consultation, which closes today.