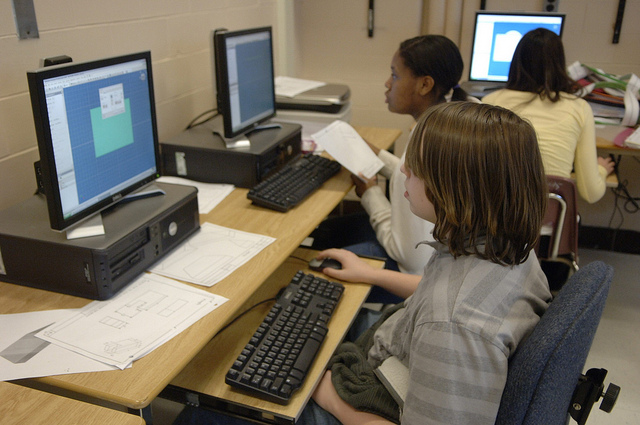 Hilary Long, co-ordinator of the Upstart Glasgow Network and member of Common Weal Glasgow, argues that Education Minister John Swinney should scrap the controversial standardised testing policy and recognise that for young children, assessments of this kind will only induce fear, frustration and anxiety

IT IS two weeks into the new school year and John Swinney has provided information to parents about the controversial Scottish National Standardised Assessments (SNSAs) in literacy and numeracy known as the “tests”. Apparently they are not tests at all! In the letter to Primary 1 parents he said “They are absolutely not a test – and should not feel like one. There is no pass or fail and there is no time limit”.

Announcing testing Nicola Sturgeon said that improving the education of children in Scotland was “arguably the most important objective” for her government. According to the Scottish Government testing will give a clearer picture of performance in Scottish primary schools, ultimately drive up attainment and narrow the gap between children in well off and deprived areas.

Over the last two weeks the press has been full of responses to this flagship education policy which is part of the National Improvement Framework. The vast majority of these responses have been deeply critical of the idea of testing children so young. All reports agreed how important improving Scottish education is but very few thought that testing was the right thing to do. Emotional language was used stating that children were left in tears last year whilst being tested and that the longer term implications for their health and wellbeing were being ignored. Other dangers rang out such as “teaching to the test” and the creation of school league tables.

If testing, designed to raise attainment, has unintended consequences such as damage to young children’s emotional wellbeing it begs the question should the government be introducing testing? After all Curriculum for Excellence is about a broad general education with a firm emphasis on health and wellbeing particularly up to age 8.

The test is taken online, has between 30 – 41 questions and takes approximately 45 minutes. It sounds quite a lot for a 5 year old. Many schools are moving towards a play based approach in P1/2 as the research is overwhelming that this is the way young children learn best. Play and tests seem to pull in opposite directions.

The campaign in Scotland spearheaded by Upstart Scotland called Play Not Tests has provided information to parents that the tests were not compulsory and that they could opt their children out by informing the Head Teacher. This opt out information came from thte Scottish Government. However, in response to the concerns of parents, teachers and campaigners the government has revised its position to say that only in “exceptional circumstances” can children be opted out. That basis for that advice was thrown into doubt today, as the organisation that was cited as providing evidence to justify that position – the Society of Local Authority Lawyers in Scotland – said they did not have an agreed position on the right to opt out from the tests.

At the same time, the first ever national action plan was published to encourage and support parents to be fully involved in their child’s education. The last two weeks have certainly seen some twists and turns from the Education Minister, John Swinney. He has announced some changes to the tests in the hope that it will make them more acceptable. Even if the changes were to make them more acceptable to adults, surely we should be putting the children centre stage. Children want very much to please the important adults in their lives. When they fail to meet their parents and teachers expectations because they’re developmentally incapable of doing what is being asked of them, fear, frustration and anxiety are the end results. None of this endears them to learning. For children in Scotland reforming the tests will not be enough. Only scrapping them will do.

Picture courtesy of US Department of Education