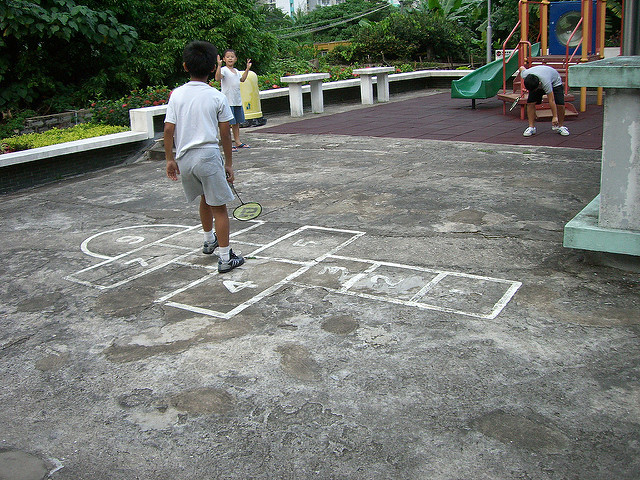 Hilary Long, coordinator of the Upstart Glasgow Network and a member of Common Weal Glasgow, attended the recent launch of Upstart Scotland’s ‘Play not Tests’ campaign seeking to challenge Scottish Government plans for standardised tests for children in Primary 1.

ON MONDAY 23 April I went along to the Upstart Scotland launch of our new campaign Play Not Tests. The Scottish Government is introducing standardised tests in literacy and numeracy of our youngest children when they are in Primary 1. This is one policy in the educational armoury to address the poverty related attainment gap.

The next day I read about how record numbers of families are using food banks as the crisis in relation to child poverty in Scotland deepens. I have also followed avidly the issue of testing in the English education system and the protests from parents, teachers and Teachers Unions against testing very young children.

I was told by a teacher at the Upstart launch that parents can’t be told by schools that their children will be tested unless they ask. So parents won’t know that they can withdraw their children from the test.

I am concerned about the attainment gap but I can’t see how testing will address that. The data collected is likely to be unreliable and certainly won’t predict future attainment. Very young children develop at varying rates especially in the areas of literacy and numeracy. It will also inevitably result in a narrowing of the curriculum as the pressure mounts to teach to the test. It won’t just affect Primary 1 children either. It will result in a push down towards more formal learning in nursery too.

The issue of testing is seen as an educational issue but it is also a public health issue as tests and targets bear down on children and young people with consequences for their emotional and mental health & wellbeing. A too early start on formal school work will mean less time for children to enjoy learning through play.

Upstart is also campaigning for a kindergarten stage for children aged 3-7 along Nordic lines where children learn through play especially opportunities for free play outdoors. Most European countries have a compulsory school starting age of six. That is the most common school starting age worldwide. The UK has a younger school starting age of five and many children start at four. In Finland, Sweden, Estonia, Bulgaria, Croatia, Lithuania, Latvia and Poland it’s seven. These countries with a later start age, in particular Finland, have much better attainment and much happier and healthier children than in Scotland.

Those in favour of retaining the current early start age argue that children as young as four and five are capable of learning the more formal skills of a school curriculum and that an early start gives children a head start. They also maintain that an early start particularly benefits children from disadvantaged backgrounds by allowing them to make up the deficit in their academic skills.

On the other hand concerns have been raised about the appropriateness of a school environment for young children. The evidence available suggests that teaching more formal skills (in school) gives some children an initial academic advantage, but that this advantage is not sustained in the longer term.

Many parents and educationalists are worried about the impact of an early start in relation to children’s health & wellbeing and the increase in the numbers of children, particularly boys, being diagnosed with Attention Deficit Hyperactivity Disorder (ADHD) and other developmental disorders. There is far more required than the current narrow definition of “school readiness” to enable children to thrive in a school environment.

It was the Education Act (1870) that determined the school start age and it was an economic decision to get women back to work, rather than an educational one. All children develop differently so determining the age at which children start school purely by their date of manufacture seems a bit crude. A four year old whose birthday is in January/February can be particularly disadvantaged in a school environment with classmates who may be as much as a year older. They may simply be not ready for the school curriculum as well as the social and emotional adjustments required.

Age 3-6 is considered to be a recognisable developmental stage during which children require a developmentally appropriate curriculum that delivers rich, stimulating play experiences within a nurturing social context. Play has a unique relationship with intellectual achievement and emotional well-being for young children.

A holistic play based approach embraces the belief that there are many things children need to learn before they begin to read and write such as speech and listening skills, social and emotional skills, empathy, self regulation skills, curiosity and creativity and these take time to develop. By the age of 7 most children will have developed their self-confidence and emotional resilience to enable them to embrace the rigours of more formal learning rather than just cope at age 4 or 5.

Upstart supports delaying the start of formal education and believes that a statutory kindergarten stage based on the Nordic model would change the ethos of Scottish education in the early years. We are also unequivocally opposed to subjecting four and five year olds to a formal test during their first year at school.

ENJOY READING COMMONSPACE? Click here to get our daily newsletter so you don’t miss a story