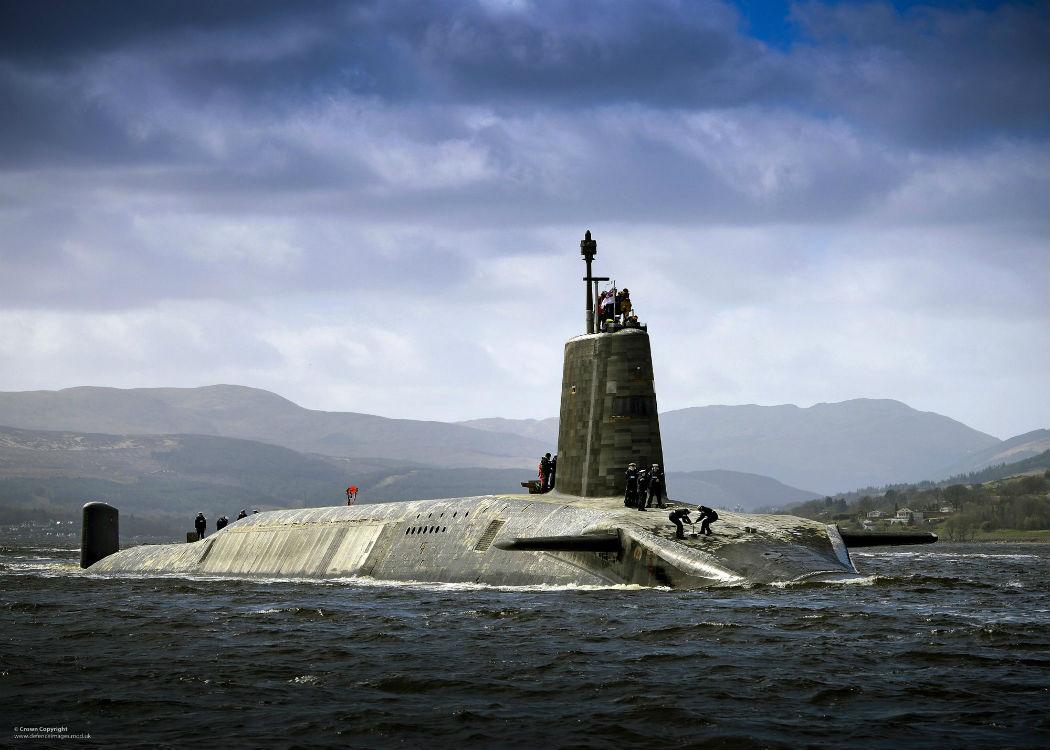 Trident condemned by SNP on anniversary of Hiroshima and Nagasaki, but failure to oppose Nato nuclear alliance questioned

BILL KIDD MSP has renewed the SNP’s call for complete nuclear disarmament and has condemned the UK Government’s stockpiling of “immoral” weapons on the Clyde.

The call comes on the 70th anniversary of the US atom bomb on Hiroshima, with another exploding on the Japanese city of Nagasaki a few days later, the only two nuclear weapons ever to be used on civilian populations.

Speaking ahead of the launch of the Exhibition on Nuclear Weapons and Popular Culture today (6 August) in Edinburgh, Kidd, the co-president of Parliamentarians for Nuclear Non-Proliferation and Disarmament, said: “The nuclear attacks on Hiroshima and Nagasaki were a humanitarian catastrophe on an almost unimaginable scale – and must always serve as a reminder of the incomparable devastation nuclear weapons have the ability to rain down upon civilian populations.”

“We do not want these immoral weapons based on the river Clyde.” Bill Kidd, SNP MSP

Kidd continued: “The idea that the UK Government thinks it is acceptable to base their nuclear weapons stockpile just thirty miles from Scotland’s largest population centre is as dangerous as it is unacceptable. The people of Glasgow and of Scotland as a whole have made their opinions clear – we do not want these immoral weapons based on the river Clyde – and it is time for them to go.

“By taking a stand on these immoral, destructive and abhorrent weapons of mass destruction we can set a powerful example on the world stage – with the potential to influence others and set the agenda across the globe.”

While the SNP has consistently opposed nuclear weapons, the party’s position on Nato membership has been heavily criticised, as it would effectively mean an independent Scotland being part of a nuclear alliance, critics say.

“It was very disappointing that the SNP, by a very narrow vote, changed its long established position of many years, because Nato is a nuclear armed alliance.” Isobel Lindsay, Scottish CND

“The most important thing is that we get rid the nuclear weapons that are in Scotland, and in that the SNP have always been consistent.

“But it was very disappointing that the SNP, by a very narrow vote, changed its long established position of many years, because Nato is a nuclear armed alliance.”

Lindsay continued: “However, I don’t think it was a conclusive decision, and many of the people who voted for it did so in the context of claims that it would reassure the public, and would contribute to a Yes vote in the referendum.

“I don’t think it made any difference,” she concluded.

The North Atlantic Treaty Organisation is a military alliance of 28 countries established in 1949 to counter the perceived threat of the Soviet Union, but has expanded to include operations in Afghanistan.

Three Nato members, Britain, France and the USA, have nuclear weapons. The SNP reversed their decades long opposition to Nato membership at its 2012 conference, by a narrow margin of 426-332 votes. Two MSPs, Jean Urquhart and John Finnie, immediately resigned.

A ‘first strike’ position on nuclear weapons is central part of Nato policy .

CommonSpace reported on Wednesday that a series of protests by Scottish CND are set to take place in towns and cities across Scotland to mark the 70th anniversary of the nuclear catastrophe.