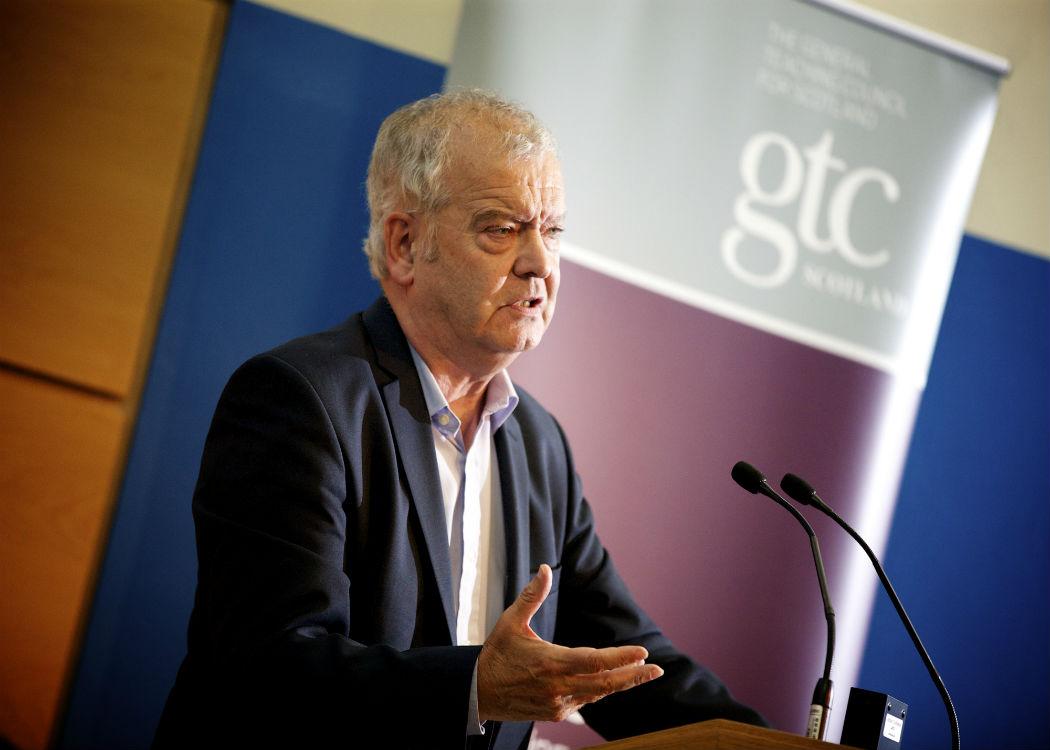 SCOTTISH historians including Tom Devine are calling for the republication of a ground breaking text on the once largely forgotten history of Scotland’s Lowland Clearances.

The title “The Lowland Clearances: Scotland’s Silent Revolution 1760-1830” by Peter Aitchison and Andrew Cassell is published by Birlinn press, but has become prohibitively expensive for a general audience because it is out of stock. Second hand copies of the book sell for up to PS250.

Some of Scotland’s leading historians, including some whose research helped provide the impetus for the book, have added their names to a petition calling for a new edition to be published for fear of its insights being neglected or forgotten.

Quoted in an article on the blog the petition’s initiator , Scottish historian Tom Devine said: “I had the good fortune to have been involved in the original influential radio series which was the progenitor for this book.

“The decision of the publisher not to reprint it again is incomprehensible. Birlinn should think again.”

The book documents decades of the violent displacement of Lowland Scots in favour of modern agricultural techniques. Historians argue that the research sheds new light on the Highland clearances, which are far better documented and understood.

The organiser of the petition, Dalry community council member Lucy Brown, told CommonSpace that the history of the Lowland Clearances was important for the local community: “The fortunes of the people in the South of Scotland – and Galloway in particular – were shaped by the social and economic processes described in the book,” she said.

These events continue to have significant implications for the local community today. But without access to our history, the debate can’t go anywhere,” she added.

The launching of the petition was designed to coincide with Book Week Scotland book festival, and followed a sold out presentation on the book by authors Aitchison and Cassell in New Galloway.

Alistair Livingston, a Galloway local historian, whose own research informed part of the book told CommonSpace that the Lowland Clearances are vital for understanding the development of modern Scotland.

The book’s publisher Birlinn told CommonSpace: “The Lowland Clearances was reprinted in 2012 and we have since sold 1000 copies through bookshops and online and to libraries. It has been out of stock since the end of 2013 but is not out of print and will be considered for a reprint in due course.”

At the time of publication the online petition had gained 261 of 1000 target signatures.

Scotland is currently witnessing a revival of debaes surrounding land reform, with campaign groups across the country challenging the Scottish Government to go further on its current Land Reform Bill.