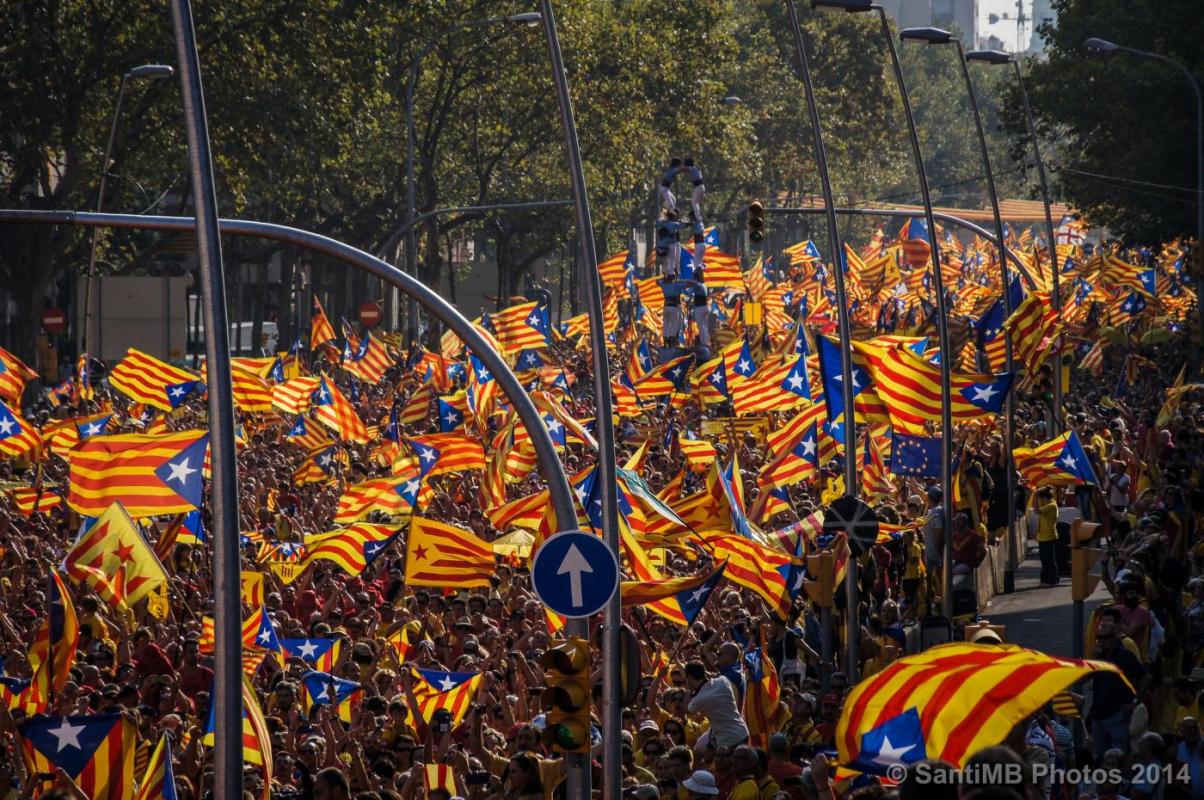 A vote for independence in September would launch 18-month negotiations

PRO-INDEPENDENCE parties in Catalonia, including the governing CDC party and the Republican Catalan Left, have agreed a timeline for Catalonia to become fully independent from Spain.

The “pre-agreement” road map – which was also supported by civic campaign groups the Catalan National Assembly and Omnium Cultural – proposes that September’s Catalan election act as a plebiscite on Catalan independence, according to the Catalan News Agency. (Click here to read more).

If September’s vote returns a majority for pro-independence parties, negotiations will begin to create a constitution. Talks would also be held with Catalonia’s partners in Spain and the European Union.

After 18 months a final binding referendum would be held on the final constitutional text, and Catalonia would become fully independent as of March 2017.

More than two million people voted in an unofficial independence referendum last November, which returned a strong majority in favour of independence.

However, the Spanish Government refused to recognise the referendum as a binding vote.

Catalonia, which was previously an independent state and already holds substantial autonomy, witnessed an increase in pro-independence campaigning when Madrid attempted to implement deep austerity cuts.