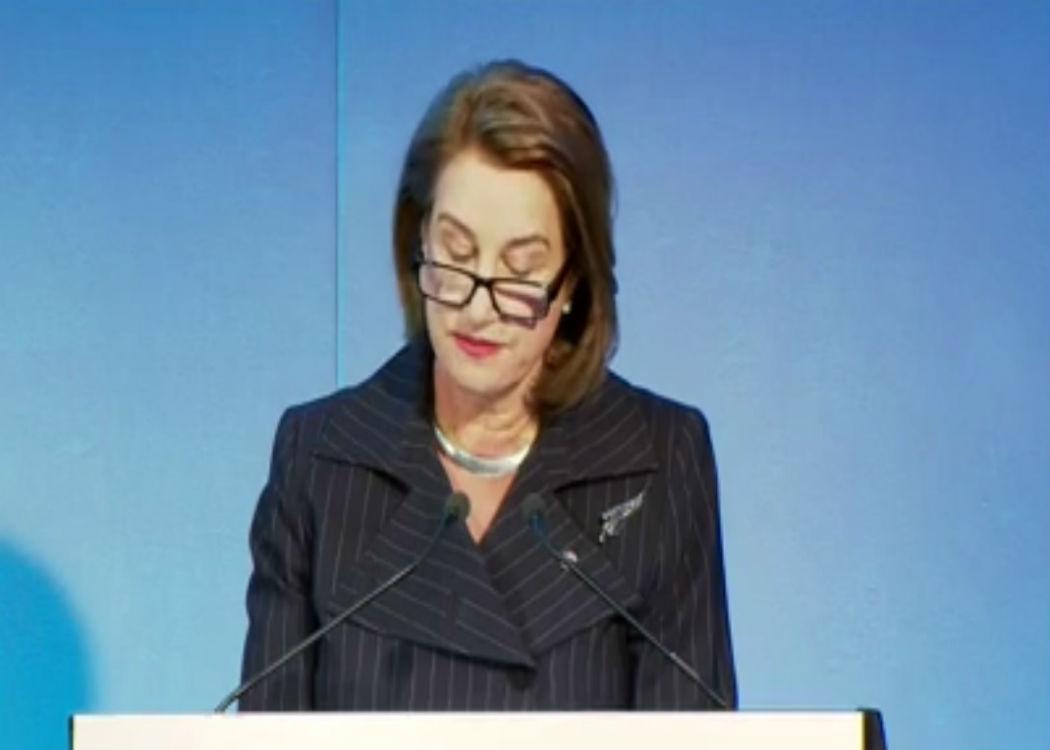 THE independent inquiry into historical child abuse allegations could potentially last until 2020, Justice Lowell Goddard, chair of the inquiry, has said as she officially launched the inquiry.

The inquiry was launched by Home Secretary Theresa May in July last year after allegations emerged of a cover-up of a powerful establishment paedophile ring in the 1980’s.

Goddard, who is the third chair of the crisis-hit inquiry, said that the task at hand was “daunting”but “could expose past failures of institutions to protect children”.

She said that the “sexual abuse of children over successive generations has left permanent scars, not only on the victims themselves, but on society as a whole.”

Goddard emphasised that “an inquiry on this scale requires a focused approach with defined objectives from the outset.”She also made reference to how “complete objectivity”was paramount to the process as to “provide a fair opportunity for all those affected by the inquiry to share their experiences.”

A key early event in the timeline of these investigations was when Conservative MP Geoffrey Dickens gave written information detailing child abuse allegations within the establishment to then Home Secretary, Leon Brittan in 1983. Brittan, himself, was the subject of child abuse allegations following his death in January this year.

These accusations once again surfaced in the public eye in 2012 following the news of the Jimmy Savile abuse scandal with Labour MP, Tom Watson claiming during Prime Minister’s Questions that there is “clear intelligence suggesting a powerful paedophile network linked to parliament and Number 10.”

Goddard is the third person to be appointed chair of the inquiry following the previous resignations of Baroness Butler-Sloss and Fiona Woolf amid concerns over their links to establishment figures (Sir Michael Havers, former attorney general and Leon Brittan respectively).

Born in Auckland, New Zealand, Goddard is a serving judge of the country’s High Court (the first woman of Maori descent to be appointed to this level) and a UN committee member who has had previous experience of working with victims of sexual assault.

She was also the first woman to be appointed as chair of New Zealand’s Independent Police Conduct Authority, and was serving in this position at a time when the authority published a report on its inquiry outcome on the handling of child sexual abuse cases.