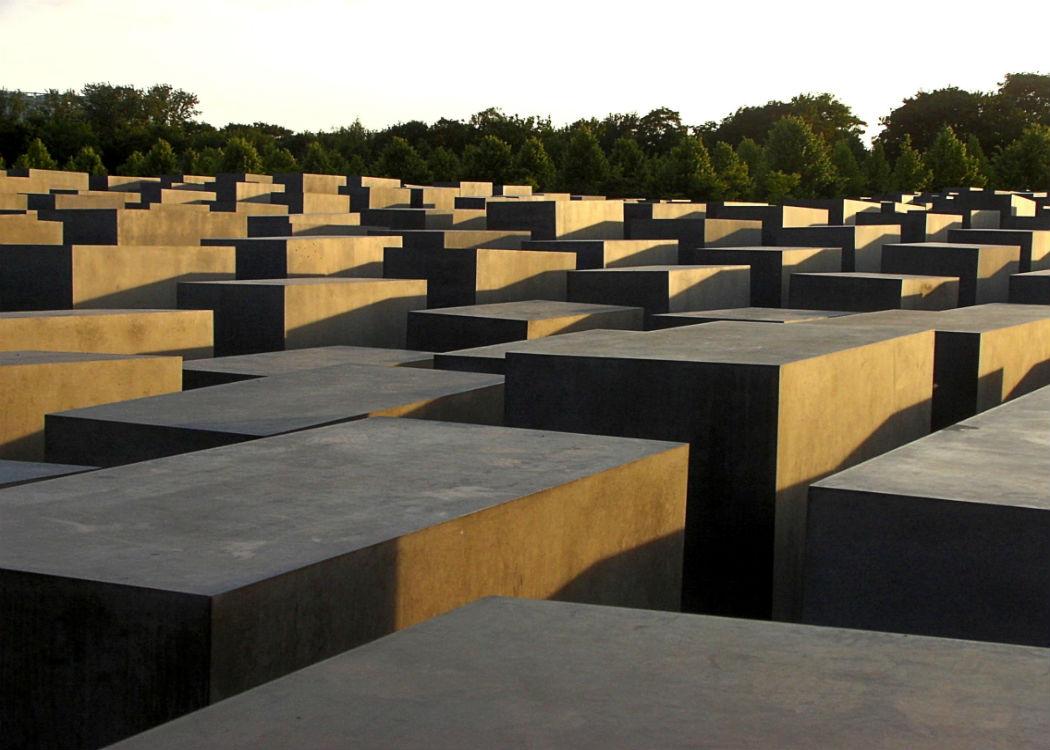 Amal Azzudin one of the famous ‘Glasgow Girls’ who made headlines in 2005 by with a campaign to stop the deportation of their classmate, and Iliya Shterev, a representative of the Roma community in Scotland, spoke to CommonSpace about the need to combat modern racism as a form of Holocaust remembrance.

Azzudin, who last year visited both the site of Auschwitz concentration camp in Poland and refugee landing points in Greece, told CommonSpace that there are frightening parallels between the persecution of European Jews and the present day refugee crisis.

She said: “The refugee crisis in Europe is the worst since the second world war. Have we learn’t anything? We’ve seen the rise of racism and fascism all across Europe.

“We are hearing stories of refugees being segregated, such as with the wristbands in Wales. They are being treated in some ways as the Jews were treated.”

The comments come after it emerged that a private firm in Cardiff that processes refugees on behalf of the Home Office were making refugees wear wristbands . Refugees in Middlesbrough have complained of the potential of being singled out for abuse after G4S, the corporation paid to house them, painted their doors red.

The Nazi regime forced Jews and other persecuted groups to wear special markers to identify themselves in public.

“Have we learn’t anything? We’ve seen the rise of racism and fascism all across Europe.” Amal Azzudin

Recent years have seen the rise of far right and xenophobic movements across Europe, including the openly fascist Jobbik in Hungary and Golden Dawn in Greece, as well as draconian anti-immigration measures from some European governments.

Azzudin also said there was a response of solidarty from people in Europe: “It feels like humanity is failing, but at the same time there is a lot of hope. One third of British people have done something to help the refugees.”

Shterev told CommonSpace that, whilst it is important that people particularly remember the mass murder of Jews by the nazis, we also should remember the Roma victims.

He said: “On international holocaust remembrance day, concerning the Roma, we feel we are undermined and under reported.

Academic studies have estimated that anywhere between 250,000 and 1.5million Roma were murdered by the Nazis and their allies during the second world war.

Shterev said that we also have to understand the pressing needs of the Roma community in Glasgow and Scotland today.

“Up to 30 per cent of Roma are unemployed. We need infrastructure so we can help ourselves.” Iliya Shterev

He said: “We really need access to education and housing. There have been cases of 20 people to a flat in Govanhill. Up to 30 per cent of Roma are unemployed. We need infrastructure so we can help ourselves.”

Between 1933 and 1945 the Nazi regime systematically murdered around 11 million people including 6 million Jews as well as political opponents, members of the LGBT community, disabled people and Roma.

International Holocaust Remembrance Day is held around the world on 27 January every year to co-incide with the anniversary of the liberation of the Auschwitz-Birkenau death camp in 1945.

CommonSpace journalism is completely free from the influence of advertisers and is only possible with your continued support. Please contribute a monthly amount towards our costs . Build the Scotland you want to live in – support our new media .