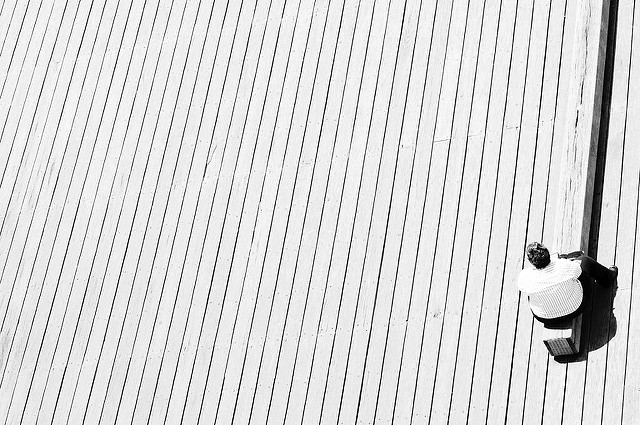 MSPS joined together today [29 January] in recognition of the serious challenges posed by social isolation and loneliness in our modern society, in a debate spurred by the Scottish Government’s newly published strategy on tackling the problem.

Backed by £1 million of Scottish Government investment over the next two years, intended to support and expand a range of projects to fight disconnection and alienation in Scottish communities, ‘A Connected Scotland: Tackling social isolation and loneliness’ integrates policy areas such as health, social care, transport and digital connectivity.

Opening a debate to mark the strategy’s unveiling in Holyrood this afternoon, Older People and Equalities Minister Christina McKelvie said: “Social isolation and loneliness can have a significant impact on a person’s physical and mental wellbeing which is why we are tackling this issue with a preventative approach allowing loneliness and social isolation to be treated as a public health issue.”

McKelvie emphasised that social isolation and loneliness – defining the first as an objective lack of social relationships, and the latter as a “subjective feeling” – could prey on people of any age, in any walk of life.

However, while the Scottish Government hopes to create conditions that can combat these phenomena, McKelvie also argued that fighting loneliness and social isolation would require collective effort on a societal level.

McKelvie confirmed that the national implementation group for the strategy would include a wide variety of stakeholders from both the public and third sector.

In his contributions to the debate, Labour MSP Alex Rowley repeatedly argued that the root of much social isolation lay in the consequences of austerity – which he defined as a political, rather than economic choice – saying that the Scottish Government’s new strategy would require increased investment in public services if it was to work.

In its present form, Rowley contended, the strategy fails to acknowledge that threat that pre-existing and upcoming budget cuts to social security, local authorities and the third sector could have, and how they may exacerbate the very problems the Scottish Government seeks to address.

Rowley also described the £1 million committed to the scheme as a “drop in the ocean” compared to the cuts that councils are facing if the Scottish budget for 2019/20 passes without revision.

Both SNP MSP Sandra White and Christina McKelvie acknowledged the devastation wrought by the austerity imposed by the UK Government. However, White challenged Rowley’s interpretation of the facts, reminding him that Labour had opposed the devolution of welfare.

READ MORE: Doaa Shabbir: Forging communities based on togetherness is the solution to our loneliness epidemic

Green MSP Alison Johnstone was one of several to emphasise the consequences of loneliness and social isolation on physical and mental health, describing it as “a major public health problem” and citing evidence linking it to health conditions such as heart disease.

Commenting on the release of the new strategy, Anne Callaghan from the Campaign to End Loneliness said: “The new coalition of charities, the Action Group on Isolation and Loneliness (AGIL) welcomes the publication of the Scottish Government’s strategy to tackle loneliness and isolation.

“The scale of the challenge is huge and it’s encouraging that the Scottish Government is looking at how other budgets can be used to tackle loneliness and isolation in Scotland.”