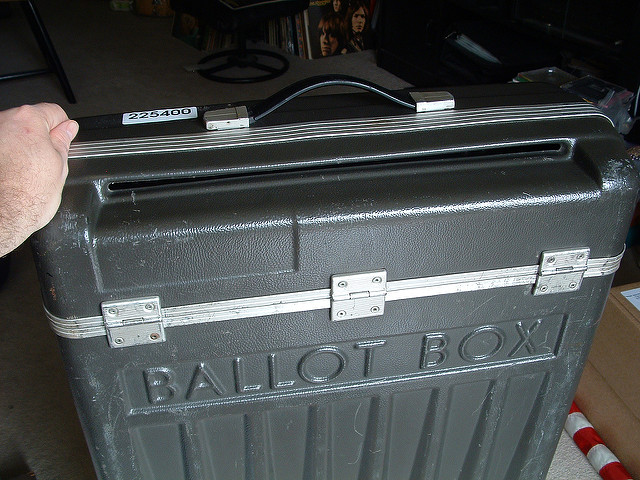 THE EQUALITIES AND HUMAN RIGHTS COMMITTEE of the Scottish Parliament has announced it will take evidence on the blanket ban preventing prisoners in Scotland from voting on January 25.

This follows on from another session on the issue held in September, prompted by a call from Scottish Green Party co-convener Patrick Harvie.

The Scotland Act 2016 devolved powers over the franchise for local and Scottish parliamentary elections to Holyrood, meaning that the Scottish Parliament could theoretically allow prisoner voting in these elections.

Other than the UK, the only other Council of Europe countries which maintain a blanket ban of prisoner voting are Armenia, Bulgaria, Estonia, Georgia, Hungary and Russia. The Welsh Government is at present consulting on plans to give some prisoners the right to vote.

In his letter to the EHR Committee last June, Patrick Harvie wrote: “You will recall that during scrutiny of the legislation for the Independence Referendum this question was debated and several amendments were moved.

“Having legislative control of the franchise for the referendum forced the parliament to consider an issue which had previously only been debated at Westminster, and this came in the context of an increasingly clear legal view that the blanket prohibition on prisoners voting is not human rights compliant.

“We now have greater devolved responsibility for the democratic process, and I believe that alternatives to the blanket ban must be actively considered if further legal challenges are to be avoided.”

Speaking ahead of the session, EHR Committee convener and SNP MSP Christina McKelvie, said: “The historic reasons preventing prisoners from voting need to be re-examined.

“Do we still want modern day prisoners to face so-called civic death? We need to consider how removing the right to vote sits with rehabilitating offenders, and also what constitutes a proportionate punishment for people who have broken the law.

“The Equalities and Human Rights Committee will consider the arguments before submitting our thoughts to the Scottish Government.”