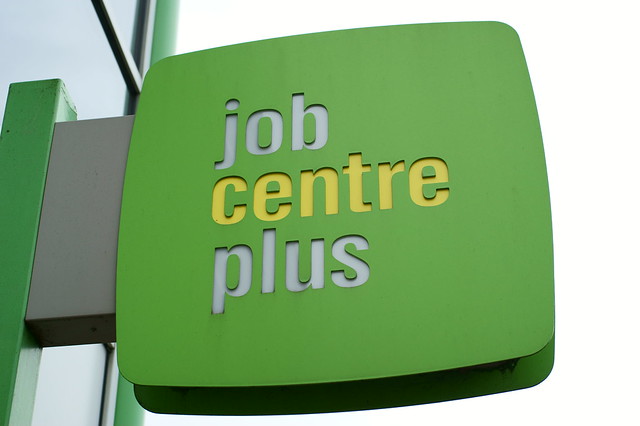 The Scottish Parliament will consider a recent report from the Scottish Association for Mental Health, which warns that the infamous welfare reform has caused hardship and emotional distress to those with mental health problems

THE SCOTTISH PARLIAMENT will today [28 May] consider evidence that Universal Credit has caused significant hardship and emotional distress to those experiencing mental health problems, following a report from the Scottish Association for Mental Health, which called on the UK Government not to transfer anyone to UC until its problems have been addressed.

Scottish Labour MSP Mary Fee proposed to Member’s Business, which asks Holyrood to note the recommendations of the SAMH report, and affirm that it believes the system “has created new barriers and added pressures for people with mental health problems” and that “the social security system should act as a safety net for all… and not make anyone poorer and more disadvantaged, regardless of circumstances.”

The Member’s Business comes the same day as staff at two UC offices in Wolverhampton and Walsall begin a two-day strike over disputes concerning workload and staff recruitment, and follows controversy over a four-page ‘advertisement feature’ taken out by the Department of Work and Pensions in the Metro newspaper this month, which was widely perceived as a biased attempt to debunk the well-documented problems with the new welfare system.

After the release of the report ‘It Was A Confusion’ Universal Credit and Mental Health: Recommendations for Change in March of this year, interim head of communications and public affairs at SAMH Carolyn Lochhead said: “Research shows that good and fair employment can help your mental health, so we support efforts to simplify the social security system.

“However, this report clearly shows that this aim has been undermined through the structure and delivery of Universal Credit, and has instead added new barriers for people with mental health problems.

“Universal Credit is likely to affect many of the people we support across Scotland, so we hope the UK Government will implement our recommendations, which aim to positively change policy and practice.”

Speaking to CommonSpace ahead of today’s Member’s Business, Mary Fee commented: “Our social security system should be available to all in times of need. It should guarantee a level of economic safety and assistance to those who cannot work, those who find themselves out of work or those struggling at the bottom. For too many vulnerable people, this is no longer a guarantee.

Since October 2017, Scottish Choices have given UC claimants in Scotland a choice over receiving payments twice monthly rather than monthly, as well as choosing to have their housing benefit paid directly to their landlord.

However, the report argues that the housing element of Scottish Choices – paid to landlords in arrears on a four week basis – does not match the calendar monthly schedule for Universal Credit payments to claimants. “This has caused administrative problems and uncertainty over arrears and income for social landlords as well as confusion to claimants,” the report states, arguing that it is “unacceptable” that administrative problems are creating a barrier to UC claimants accessing their right to Scottish Choices.

CommonSpace approached the Scottish Government for comment on the Scotland-specific recommendations of the SAMH report, but received no response at the time of publication.