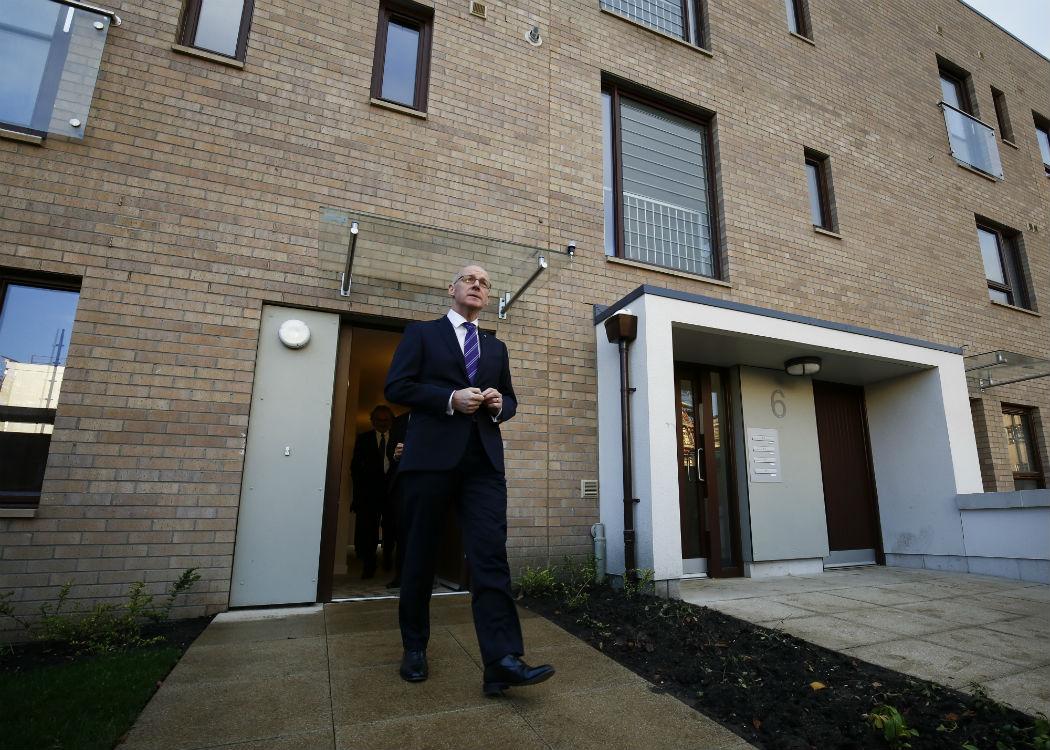 08/02/2016
david
Scottish finance minister insists that “progress” is still needed before an agreement is reached
REPRESENTATIVES of the UK and Scottish governments are meeting in Edinburgh today (8 February) as part of ongoing talks to arrange the funding level for the Scottish Parliament to accompany the devolution of new tax and spending powers.
The meeting between the Scottish Finance Secretary John Swinney and UK treasury minister Greg Hands comes ahead of the deadline for the conclusion of the talks on 14 February, the date initially agreed to allow the Scottish Parliament to scrutinise the new funding arrangements.

Swinney has said that the negotiations still have “substantial progress to make” before a settlement is reached.
Speaking to the Scotsman , SNP deputy leader Stewart Hosie argued that the deadline could be extended, particularly under circumstances where the ‘no detriment’ principle, which stipulates that neither UK or Scottish governments should suffer financially from the deal, cannot be satisfied for both parties.
He said: “I hope we can get a deal done within the timeframe set. If the parliaments or the Government are required to negotiate a little longer, than let them negotiate a little longer.”

“The First Minister and the Deputy First Minister have been absolutely clear. If we cannot get a deal that adheres to the ‘no detriment’ clause then we will pull on the handbrake – or rather they will – and they will not sign off a legislative consent motion for these powers. That’s the responsibility and the power the Scottish Parliament has.

The funding deal or ‘fiscal framework’ is intended to renegotiate the package of funding the Scottish Government receives from UK coffers in such a way that accommodates the Scottish Parliaments increasing autonomy in tax and spending.
The chairman of the Westminster Scottish Affairs Committee (SAC) responsible for scrutinising the ongoing negotiations, SNP MP Pete Wishart, previously told CommonSpace that hostility towards the Barnett Formula , under which the UK Government currently funds the Scottish Parliament, was to blame the delay in the negotiations reaching an agreement.
CommonSpace journalism is completely free from the influence of advertisers and is only possible with your continued support. Please contribute a monthly amount towards our costs . Build the Scotland you want to live in – support our new media.
Picture courtesy of Scottish Government
Common Space
Archive
Share Article: