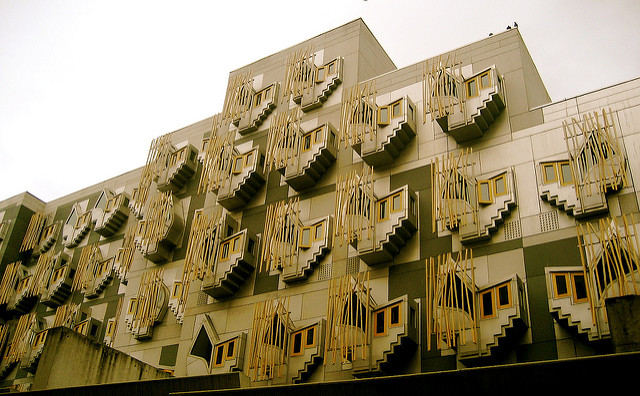 That was the week that was

ANOTHER WEEK PASSES. It has, as the long song goes, been a long road, getting from there to here…

Limited space and unexpected circumstances do not always allow our regular roundup to capture all of the subtle nuances and heart-pounding excitement of the parliamentary week. So let’s take a look back at what we missed.

Thursday saw much passionate oratory in the chamber as MSPs marked International Women’s Day. Equalities Secretary Angela Constance opened proceedings by recognising that “much has changed over the course of a century – much of it for the better in terms of women’s rights and equality.

“However, we need to be vigilant in terms of the good progress that has been made, and we need to keep taking those steps forward. We can and we should all play a part in pressing for progress, and we must never for a minute take our foot off the pedal.”

In the parliamentary netherworld of the committee system however, events were somewhat less high-minded. Mike Russell spent much of the week appearing before a swathe of committees to face interrogation over the Continuity Bill, where many MSPs argued that the constrained timeframe of the Scottish Government’s emergency legislation on Brexit did not allow for sufficient scrutiny.

Russell acknowledged concerns, but argued in essence that MSPs could either spend the next few weeks scrutinising the bill, or they could spend their time complaining about the lack of scrutiny. Perhaps a fair point, but no one ever made money betting against politicians’ capacity for complaining.

Thursday also saw a packed rally outside parliament by the Universities and Colleges Union and other sympathetic trade unions on behalf of striking lecturers. Representatives of all parties but one spoke to the assembled protestors and activists, who ended proceedings by chanting: “Where are the Tories?”

Such was the passion of the event that one participant falling backwards into the parliamentary water feature only briefly disrupted a speech by Edinburgh University Rector Ann Henderson, and was greeted by immediate solidarity.