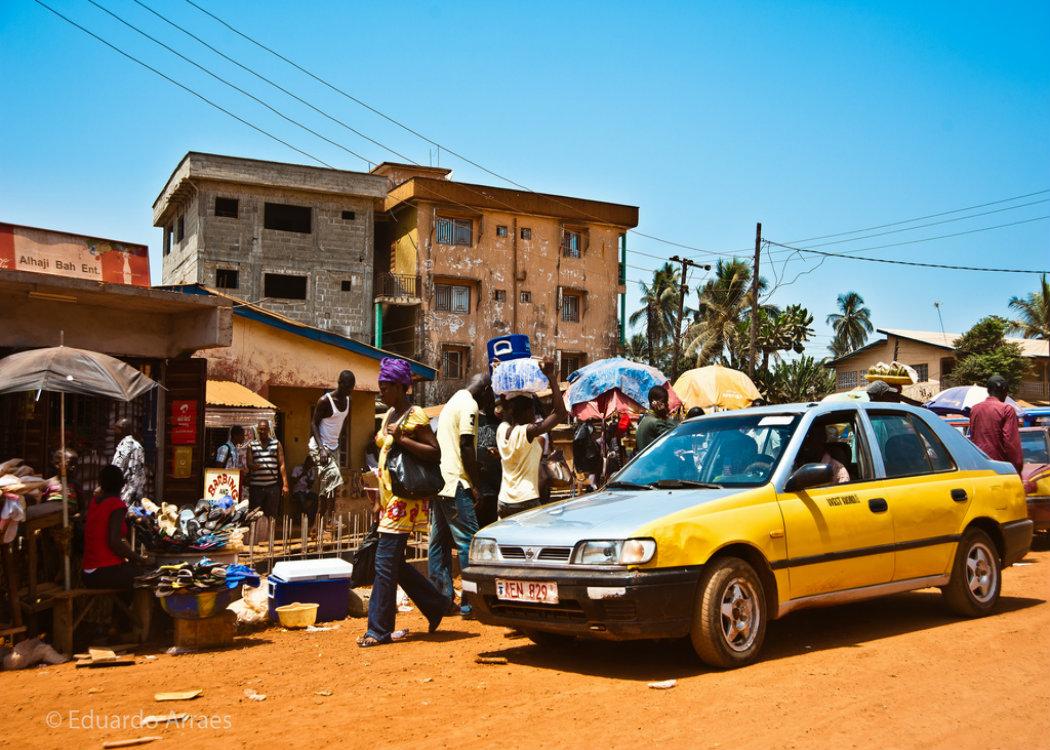 SIERRA LEONE’S top 100 metre sprinter and Commonwealth athlete Jimmy Thoronka has had his right to stay in the UK rejected by the Home Office.

Thoronka dissapeared following Glasgow’s 2014 Commonwealth Games after it was discovered that Ebola had had a shattering impact on his family in Sierra Leone. He did not return home after the Games amid fears of contracting the virus, and was subsequently sleeping rough in London.

The athlete had been offered a sports scholarship from the University of East London (UEL), who had shown a keen interest in his sporting potential.

On finding out about the scholarship, Thoronka was quoted in the Guardian saying: “They invited me to visit and have a look at all the athletics and academic facilities. It was fantastic. If I am able to study and train there, it will be my dream.”

In spite of this, the sprinter has since been told that his application to remain in the UK had been rejected by the UK Home Office.

The Home Office further stated that he has no right to appeal until after he has gone back to Sierra Leone, and threatened him with arrest without warning, detainment and forced removal if he does not comply with the decision.

Richard Dent, a Cambridge University student, set up a fundraising page to help the athlete. The page has so far raised over PS31,000.