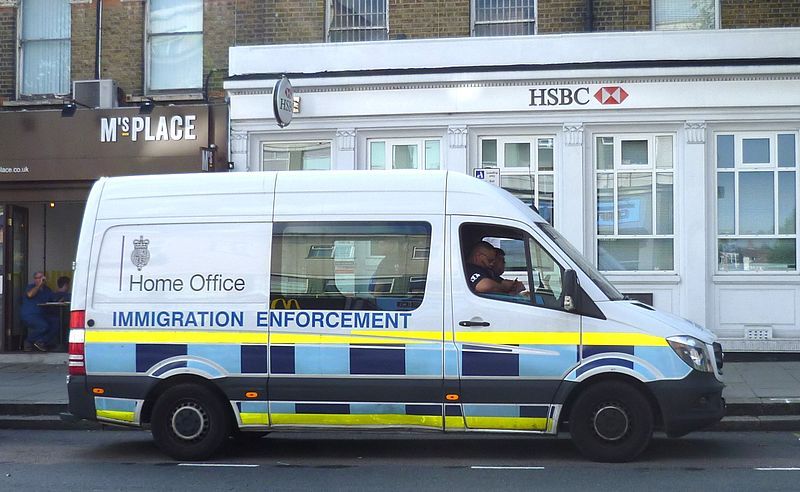 THE HOME OFFICE has rejected a claim for asylum by Pakistani man, Hamza bin Walayat, an ex-Muslim, who failed to identify ancient Greek philosophers Plato and Aristole.

The man has been subject to death threats from his family.

Home Office officials told bin Walayat that he had not demonstrated sufficient knowledge of Humanist beliefs, a decision Humanists UK have branded appalling.

Transcripts of the man’s assessment have been seen by Humanists UK, which they say included questioning on the semantics of whether Humanism could be considered a religion.

Humanists UK have said that it is unlikely a religious claimant would be tested on their knowledge of the history of their belief system, as it is not a reliable means to test the strength of their convictions.

A petition has been launched calling on Amber Rudd to reverse the decision and grant asylum to the man, who is a member of Humanists UK.

“The questions put to Hamza not only reveal a fundamental misunderstanding about the nature of humanism, but also show that the Home Office, as a public body, is failing in its duty under the Equality Act 2010.” Andrew Copson, Humanists UK

If returned to his native Pakistan, supporters claim bin Walayat would face violence and persecution. Bin Walayat said he has already received death threats from members of his family and the wider community.

Humanists UK, which is supporting the campaign to reverse the decision, said that the Home Office had misunderstood the violence and persecution Humanists could face by not allowing protection for non-religious people under the Equality Act.

Humanists UK Chief Executive Andrew Copson commented: “We are appalled by the way the Home Office has handled Hamza’s claim for asylum; it sets a dangerous precedent for non-religious people fleeing persecution.

“The Home Office is simply incorrect to claim that non-religious people seeking asylum don’t get the same protection in law as religious people do. Further, the questions put to Hamza not only reveal a fundamental misunderstanding about the nature of humanism, but also show that the Home Office, as a public body, is failing in its duty under the Equality Act 2010.”

The Home Office told Commonspace it could not comment on the specifics of the case, but a spokesperson said: “The UK has a proud history of granting asylum to those who need our protection and each claim is carefully considered on its individual merits.”