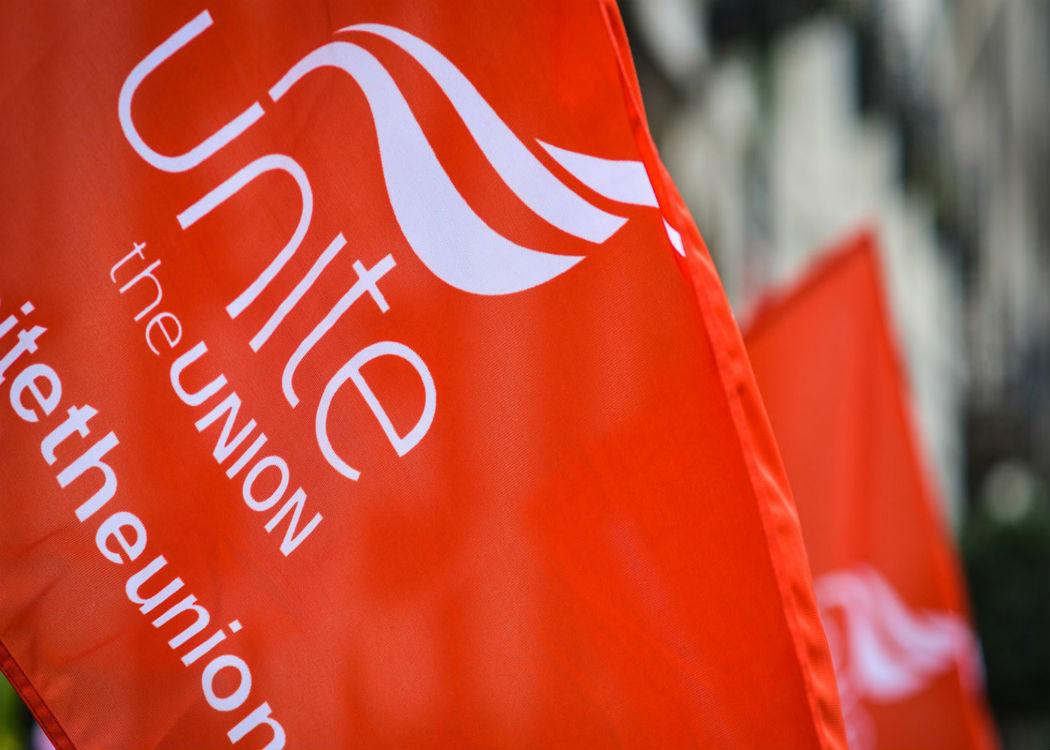 THE SCOTTISH section of the UK’s biggest trade union is seeking more autonomy to decide political policy in Scotland, in a move that could damage Scottish Labour leader Jim Murphy’s prospects of becoming first minister in the Scottish parliamentary elections next year.

Pat Rafferty, general secretary of Unite the union’s Scottish section, told CommonSpace that a motion from the Scottish regional committee is being proposed to Unite’s rules conference in July, which currently sets policy for the whole of the union in the UK, which would lead to a form of devolution within the union’s structure.

The devolution of trade union funding decisions could pave the way for Unite to end its bankrolling of Labour in Scotland.

“The motion proposes that there should be a new rule within the Unite rule book that reflects policy within the union for Ireland, where we have members,” Rafferty said.

“This rule change would allow Scotland some political autonomy; the political direction and the political strategies would be determined at the Scottish level.” Pat Rafferty

“The policy gives Ireland a bit of autonomy. So this rule change would allow Scotland some political autonomy; the regional committee would become the executive committee, and the political direction and the political strategies would be determined at the Scottish level.

“It would of course still work in co-ordination with the national organisation, but it would give us a Scottish policy conference which would make decisions here, and effectively give us that autonomy.”

If the motion passes, as expected, it could have serious repercussions for Jim Murphy’s campaign to become first minister in the 2016 Scottish Parliamentary elections.

Unite is the Labour party’s biggest funder, and would be expected to bankroll Murphy’s campaign, but a change in policy in Scotland away from blanket support from the Labour party could occur before 2016.

Rafferty confirmed that if the motion does pass in July a Scottish policy conference could take place “before the end of the year”.

Bryan Simpson, who represents 144,000 young workers as Unite youth committee executive member, told CommonSpace that “any form of advancement and progression towards greater political autonomy for Unite in Scotland can only be a good thing”.

“From a young members perspective – speaking to many people in the union who are under 30 and not a member of the Labour party – there is a serious hunger for the union in Scotland to be not affiliated to Jim Murphy, and not affiliated to Scottish Labour in any way. I think a space which allows the union in Scotland to look at political alternatives can only be greatly welcomed,” he added.

Simpson, along with other trade union youth representatives, led a walkout of an STUC conference dinner on Tuesday evening due to Murphy’s unexpected appearance (click here to read more).

Unite and Murphy have had a rocky relationship, with the East Renfrewshire MP attacking the union in 2013 over the Falkirk candidate selection fiasco.

Rafferty confirmed that if the motion does pass in July a Scottish policy conference could take place “before the end of the year”.

Unite UK general secretary Len McCluskey said prior to Murphy’s election as Scottish Labour leader that it would be “political death” for the party in Scotland if he won.

John Davidson, PCS assistant group secretary and supporter of the Scottish Left Project, which is seeking to build a radical left coalition for the 2016 Scottish elections based on trade union values, told CommonSpace that the move was good news for trade unionism in Scotland.

Davidson, a member of the SSP, added that he believed all trade unions should take the Scottish ‘home rule’ path.

“Just as there is consensus across Westminster that more power needs to be devolved to Scotland, so too should Scotland’s workers take full control of the decisions affecting their lives. Home rule for Scotland’s unions should be used to reinvigorate our movement and ensure that we’re fit for purpose in the 21st century to truly represent and respond to our member’s demands,” he added.