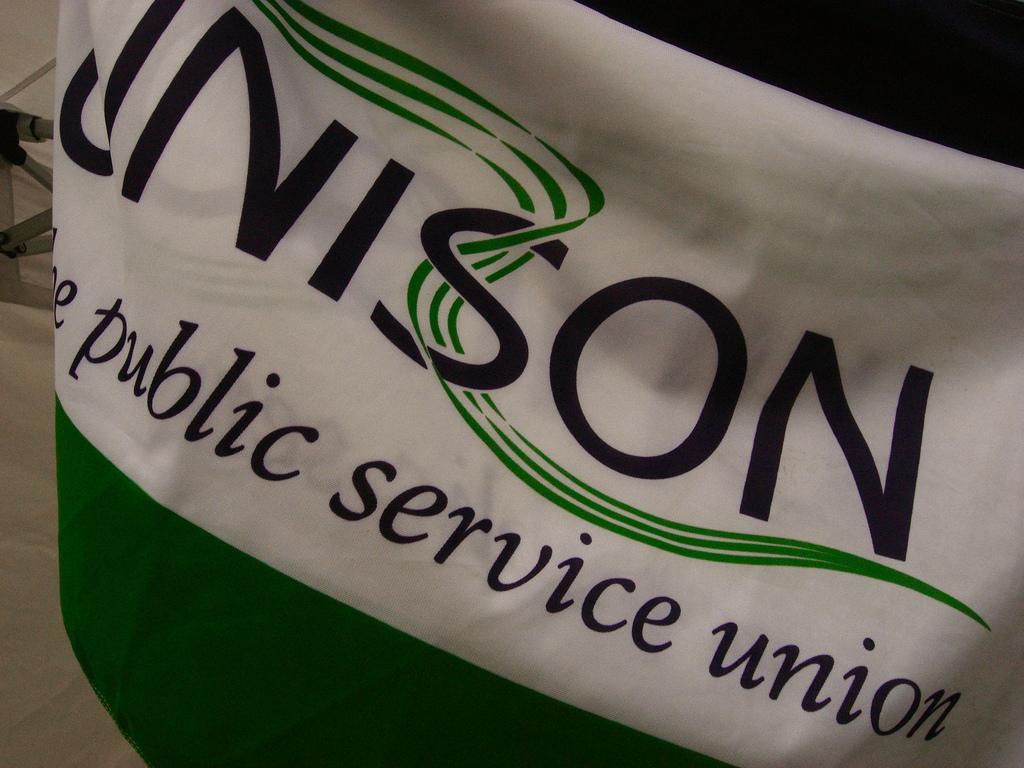 84 per cent of staff voted in favour of strike action

The three-quarters female workforce, who are members of the Unison trade union, protested outside the social work headquarters at lunch on Tuesday.

Ian Leech, Unison Glasgow social work convenor, said: “These workers have been unfairly treated for years in that their jobs should have been graded the same as other frontline staff in addiction services or older people’s teams.

“They have been very patient and hoped that the matter would be addressed by the council, indeed over the years some managers have informally said that they agree with the trade union position.

“Our members care about the people who rely on the service which they provide however, they have been left with no other option. All they are looking for is to be treated the same as the other 400 social care staff who do a similar job.”

Eight-four per cent of members voted in favour of strike action on a 64 per cent turnout. Ninety per cent of all homeless case workers are in the union.

Glasgow City Council’s spokesperson told The National: “Casework staff are graded at an appropriate level as they work to arrange accommodation for individuals while detailed care assessments are undertaken by other social work staff.

“A contingency plan has been put in place and any disruption to this service for vulnerable people will be kept to a minimum.” (Click here to read more).

The workers have been taking action short of a strike since January.