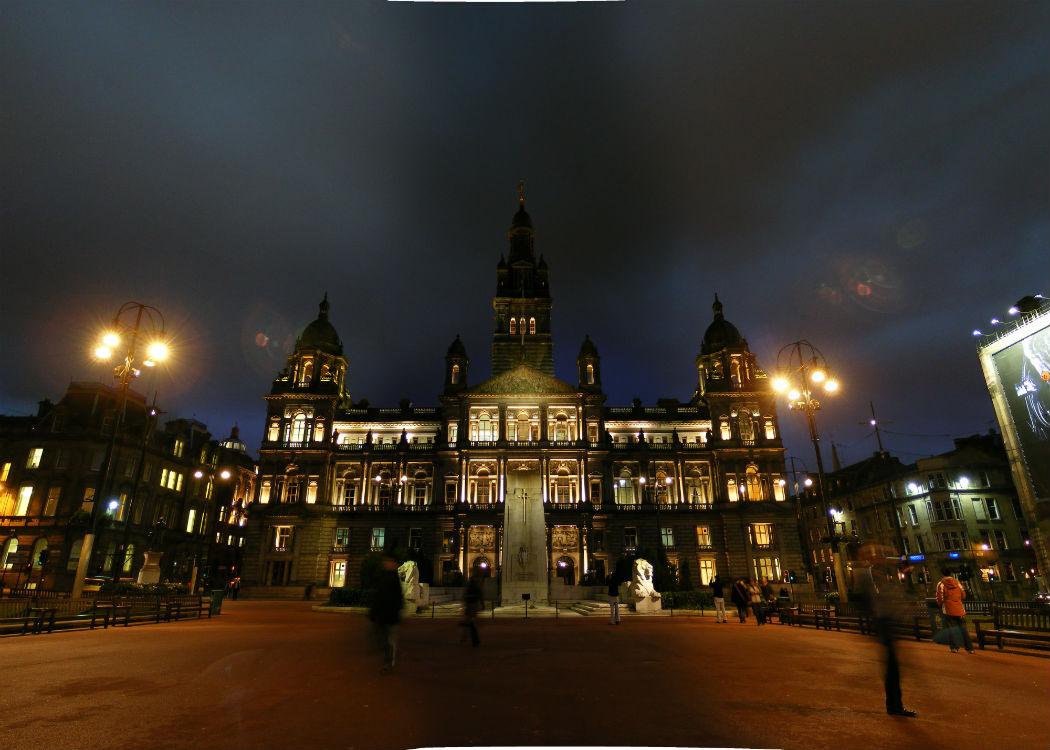 THE organisers of the Hope Over Fear rallies intend to take Glasgow City Council to court over the decision to ban a rally in George Square planned for 19 September 2015.

The rally was scheduled to take place a year and one day from the independence referendum on 18 September 2014 and exactly one year after violent clashes took place in George Square between independence supporters and unionists.

Campaign organiser Tommy Sheridan told The National that the Hope Over Fear had requested the historic city centre square several months ago: “Our application went in on May 13 and the other one went in the following month. The idea it has taken them this length of time to try to tell us they won’t give us permission is unprofessional and discourteous but then to use the excuse that it’s because someone else has applied is beyond a joke.

“The rally is definitely going ahead and there will be thousands there but this time we are actually going to take the council to court as well. We’re going to drag the council over the legal coals.”

The council received a second request to use the square for a unionist rally about a month after the Hope Over Fear application.

The city council has stated that it took the decision not to grant either request on the advice of Police Scotland, who cited “public order concerns”.

A city council source told The National: “It’s not about first come, first served. We have to look at these things in the round and when police give you advice about a risk of disorder you have to take that seriously.

“Saying no to both camps was unfortunately the safest and fairest way forward,” he added.

Previous Hope Over Fear rallies have been held in October 2014 and April 2015.