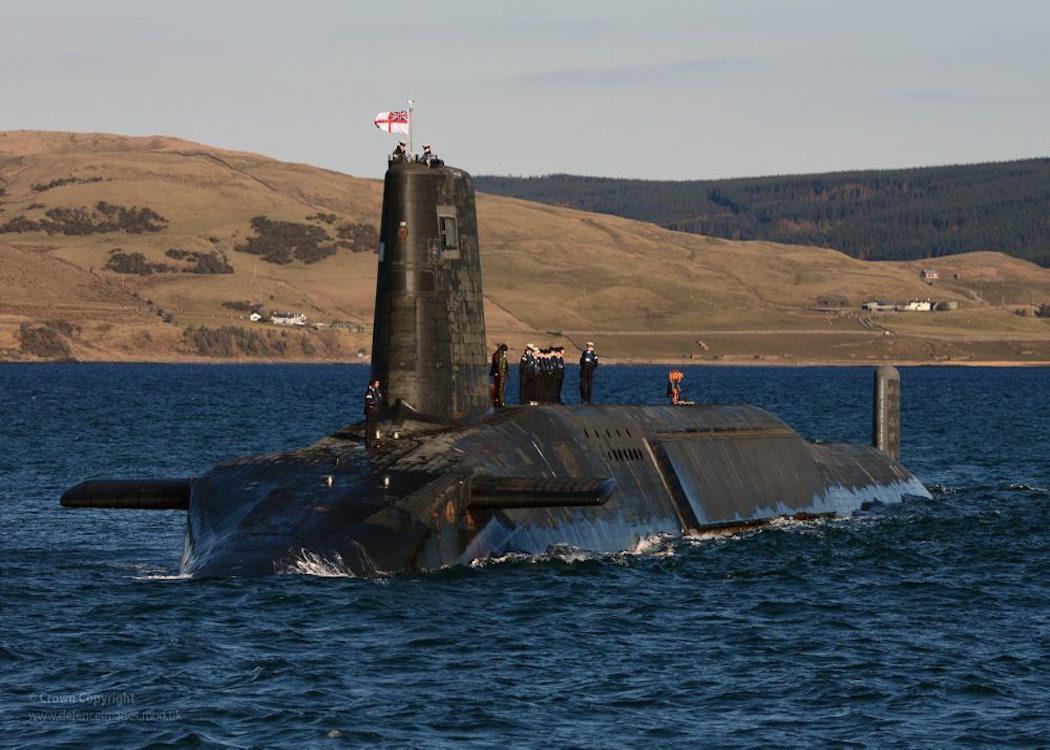 THE Scottish National Party (SNP) will use the House of Commons opposition day debate today [Tuesday 24 November] to continue its call for Trident nuclear weapons to be scrapped.

The debate comes as the UK Government confirmed its support for renewing Trident in its latest military review, at a cost estimated to be around PS167bn to the taxpayer.

Lastest figures found that the cost of the Trident submarines alone has risen to PS31bn, with a further PS10bn ‘contingency fund’ available.

Former Labour defence secretary Des Browne has also raised concerns that Trident is suceptable to cyber-hacking, ahead of the debate in parliament.

Commenting ahead of the vote, SNP military spokesperson Brendan O’Hara MP said: “Trident should not and must not be renewed. This may be the last parliamentary chance to stop this utterly awful project and the challenge is to Labour to join us and all those MPs who see the folly of it – and put a halt to it once and for all.

“The tragedy is Westminster is still hell bent on spending a huge amount of money of something useless – and the Tories want to rush through the maingate decision which will commit the UK to Trident for decades to come. The Scottish Parliament recently voted against the renewal of Trident, just days after members of the Scottish Labour Party voted in favour of scrapping Trident at its conference in Perth.”

UK Labour leader Jeremy Corbyn is opposed to nuclear weapons – but does not yet have the support of his parliamentary colleagues.

The UK Government was expected to propose a vote on the Trident spending decision in the near future – but a government spokesperson has raised further uncertainty on that prospect by failing to confirm that a vote will take place.

In Scotland 74 per cent of the parliamen t rejected renewing the weapons system, which is based on the Clyde Estuary at Faslane and Coulport bases.