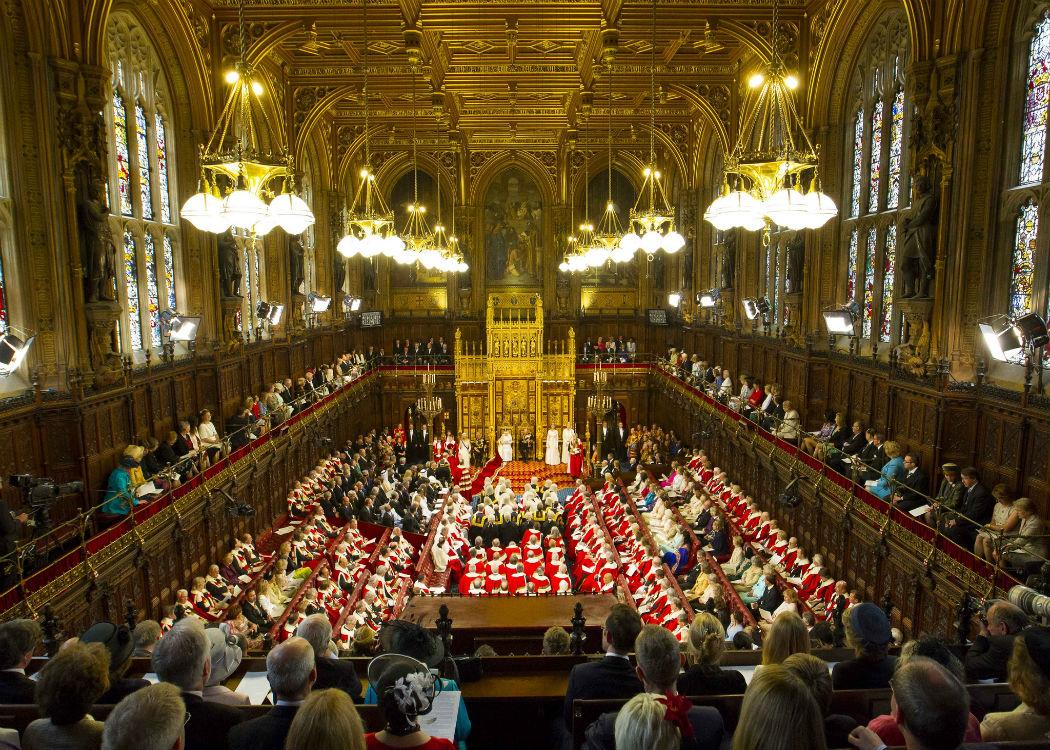 House of Lords: “We are astonished that the UK Government do not appear to have considered the wider implications for the United Kingdom”

A HOUSE of Lords committee has said the commitments made by UK politicians in ‘the Vow’ prior to the referendum and the Smith Agreement could “destabilise” the UK and the consequences should be re-considered prior to passing legislation.

For proposals to become law, the House of Lords has to sign off on House of Commons legislation.

The Lords constitution committee has made it clear that it expects parliament to give “urgent consideration” to the proposed draft legislation on further devolution.

The constitution committee report stated: “We are astonished that the UK Government do not appear to have considered the wider implications for the United Kingdom of the proposals set out in ‘Scotland in the UK’. We do not consider that it is appropriate or sustainable to address the issue of additional powers for Scotland alone without also considering the knock-on consequences for the wider UK constitution.”

The report added that the House of Lords cannot “simply accept these significant constitutional changes as a fait accompli but to ensure they receive the detailed scrutiny they require and any amendment that may be necessary”.

Angus Robertson, SNP Westminster leader, said of the report: “The Smith Commission’s recommendations were already underwhelming and were then watered down further by the UK Government’s paper. Now we have unelected Lords being grudging about even these reduced powers.”

Lord Monckton, committee chairman and former Scottish secretary, said the committee questioned how any constitutional process which did not consider the wider impact on the rest of the UK could be considered a “enduring settlement”.