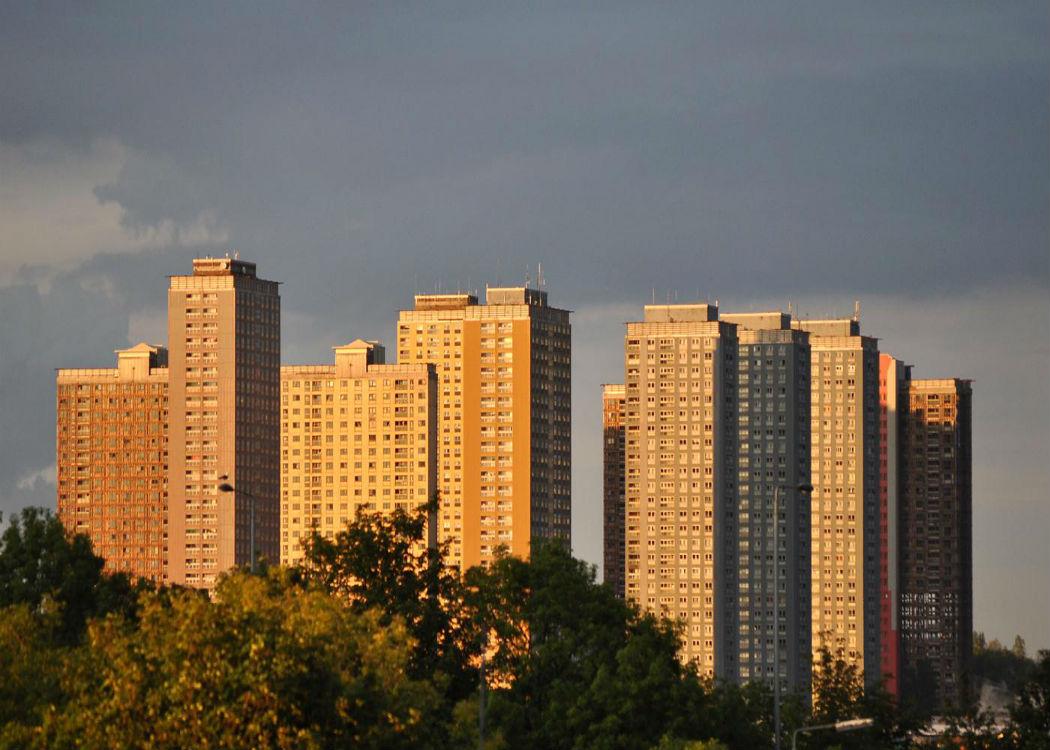 Hundreds of protesters are expected to flock to Holyrood this week to call on the government to improve conditions for housing tenants.

The demonstration this Thursday 18 December will call on the Scottish government to introduce a Living Rent as part of its consultation into tenancy reform.

The rally, which is organised by the Living Rent Campaign, will pressure Holyrood for the introduction of rent controls – laws which limit how much landlords can charge. In addition, it is demanding more protection for tenants from eviction and more flexibility and security for tenants.

Alyson MacDonald, the campaign’s press officer, told CommonSpace that they saw the consultation as a “launching pad” for raising tenancy issues.

“We want to pressure the Scottish government into improving the situation for tenants,” she said. “There is simply not enough protection for tenants just now. We will keep campaigning for rent controls until we get it.”

According to figures from Edinburgh Private Tenants Action Group (EPTAG), over the past four years monthly rents for two-bedroom properties have increased by 11.1 per cent in Glasgow, 17.2 per cent in Edinburgh and 39.8 per cent in Aberdeen, while wages have stayed much the same.

HomeLet reports that the average tenant in Edinburgh spends nearly half of their income on rent. In Aberdeenshire, the average monthly rent for a two-bedroom property is PS898, in Lothian it is PS779 and in Greater Glasgow it is PS626.

Rent controls are used elsewhere in several other European countries, including Germany and the Netherlands.

“We do recognise that rising rents can be a problem in some areas which is why we are currently consulting and inviting views on a new tenancy for the private rented sector.”