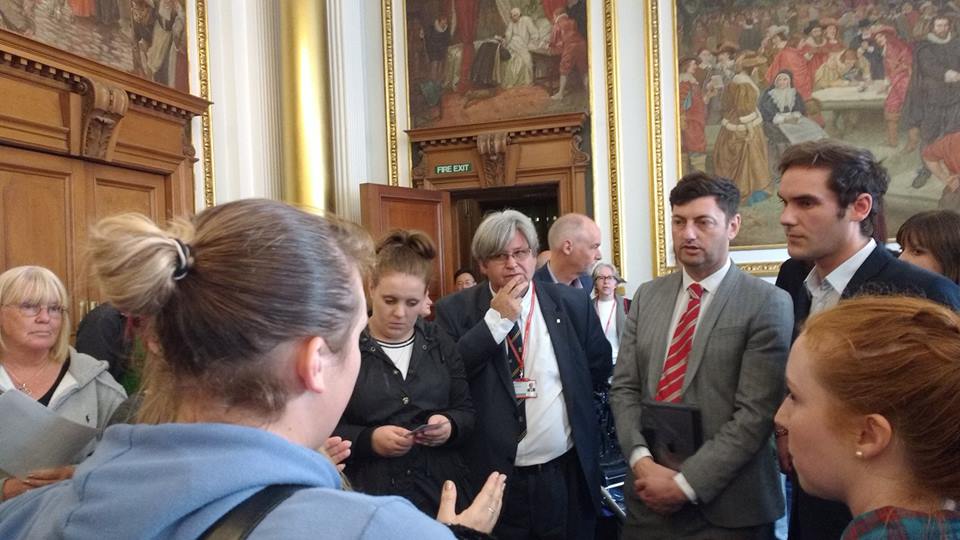 A protest group bringing together young mothers facing eviction called All About Me will head the protests. 13 families, including 35 children are facing eviction or have already been evicted in North Edinburgh.

The evictions follow from the withdrawl of benefits due to the Tory benefits cap.

The protestors, who also include North Edinburgh based anti-austerity group Power to the People, place the blame for the evicitions with the Westminster Tory government – but want action at all government levels to halt the consequnces of the benefit cap.

A statement from the campaigners reads: “We are campaigning for the Westminster Government to scrap the benefits cap completely.

“But right now the council has a duty to act to stop families and children suffering the trauma of homelessness and totally unsuitable homeless hostels – the council must act now to stop the evictions.

“Our actions will continue till we achieve justice.”

The most controversial part of the benefits cap has been the restriction of child credit payments to two children, with exceptions being made for a third child if the mother enters a process to declare the child is the product of non-consensual sex.

This ‘rape clause’ has sparked protest across the UK.

The cap has wide ranging implications, impacting many of the most vulnerable groups in the UK. Housing has become a central issue in the UK in recent years. The housing crisis has been underlined in recent weeks by the disaster at Grenfell Tower in London, where at least 79 dies in a fire.

On 1 July tens of thousands of people from across the UK are expected to protest in London to call for the end of Prime Minister Theresa May’s government after she failed to achieve a majority in the General Eelection.