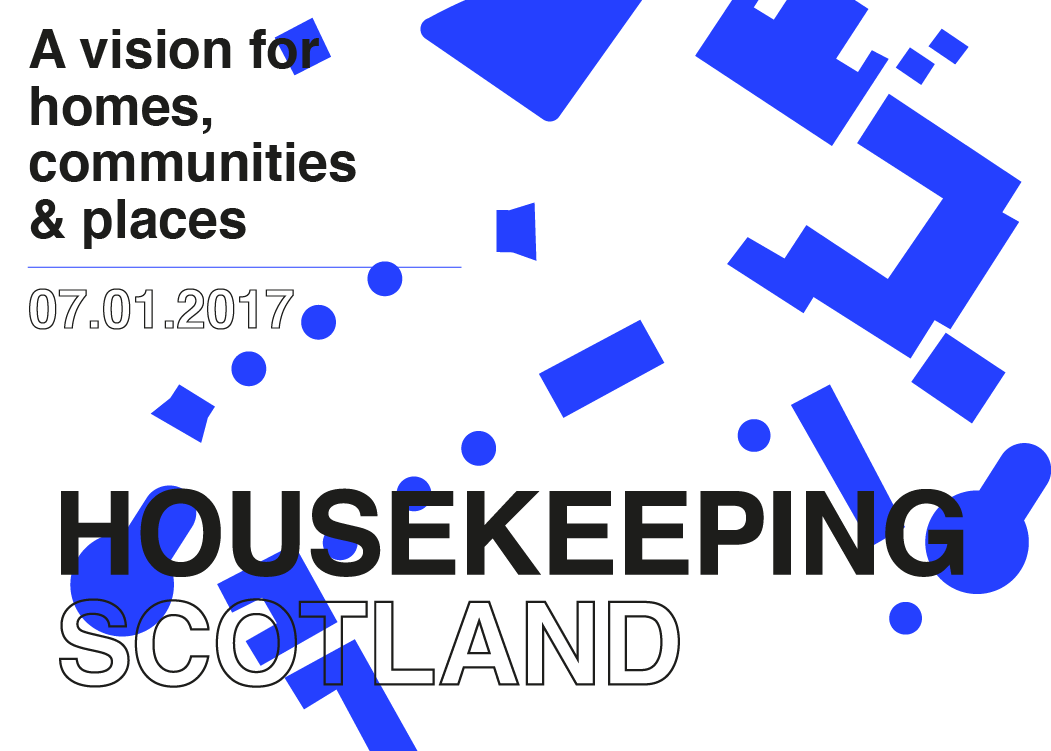 AN EVENT exploring ‘a vision for homes, communities and places’ will take place in Glasgow the day before the SNP conference kicks off next month.

The Housekeeping Scotland Convention, organised by the Common Weal think tank and campaign group, will be held at Glasgow University on Saturday 7 October, and will feature a range of guest speakers with housing expertise.

Following Ruth Davidson’s speech on housing last week, in which she advocated the building of 25,000 new homes per year to tackle the housing crisis, the convention aims to show that Scotland can “do better” on housing.

Ben Wray, Common Weal head of policy, said of the convention: “Progressive Scotland has to show we can do a lot better than Ruth Davidson by having a real, genuine plan to transform housing.

“The tragedy of Grenfell Tower was about much more than dodgy cladding.” Ben Wray, Common Weal

“This convention is going to be full to the brim with great ideas about how to do that, and we would encourage everyone – including SNP delegates attending their annual conference the next day – to be part of that discussion.

“The tragedy of Grenfell Tower was about much more than dodgy cladding. It was about a whole system of housing that sees homes as financial assets rather than an essential right for all of us.

“In Scotland we can put that right now, and in so doing show in practise just how we can do things very differently from Westminster.”

Last year Common Weal held a fringe event called IdeaSpace to coincide with the SNP’s annual conference. This year’s event will focus on housing, with a view to building a new and better vision for communities and places throughout Scotland.

Confirmed speakers at the convention include tax expert and political economist Professor Richard Murphy, founder and chair of Planning Democracy Clare Symonds, award-winning architect Malcolm Fraser, and Sarah Glynn, architect and author of Where the Other Half Lives: lower income housing in a neoliberal world.

“Our approach to housing is key to the kind of society we create.” Sarah Glynn

Sarah Glynn said: “I am very pleased to be taking part in this timely convention. Our approach to housing is key to the kind of society we create.

“I have been encouraged by the growing realisation of the importance of publicly owned housing, and will be making the argument that this should have a much greater role, where it is no longer regarded as a second class system and is actively managed by those who live in it.”

Neil Sutherland, architect, business owner and managing director of MAKAR, will also be speaking at the event. Sutherland said: “Undoubtedly the most creative and hopeful response to successful home and place delivery across Scotland in recent years has been in the self-procured market, particularly across the Highland and Islands.

“Here a number of organisations have effectively disrupted traditional approaches to very positive effect, delivering sustainable regional solutions economically. A key question has to be how do we now take these fresh approaches and make them more widespread across the country.”

“This convention is a plea for something different.” Robin McAlpine, Common Weal

Robin McAlpine, Common Weal director, said the convention was a chance for a much needed refresh of the debate on housing: “Housing should be one of the big and transformational policy areas Scotland is discussing but the debate is woefully lacking.

“It’s about health, the economy, town centres, transport, happiness, tackling crime, social infrastructure, public services – and it’s about how we live our lives and how we want to live our lives.

The convention is open to everyone who can attend and offers a flexible range of ticket prices, which are available to book now.