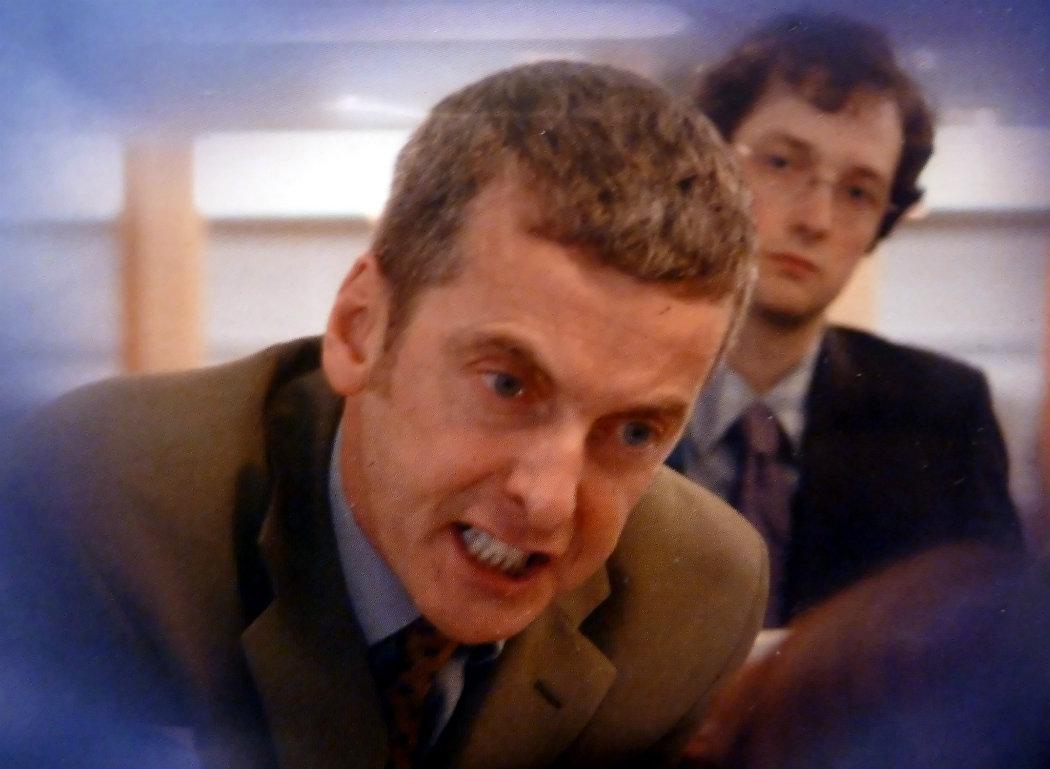 WHOEVER gets the most votes wins. That’s usually how democratic contests are conducted. But when it comes to TV election debates perception, reality and democracy turns murky.

In 2015 the debates in Scotland and across the UK are media spectacles, with emphasis placed on the performance of party leaders.

‘Winning’ the debate is as much to do with how messages are ‘spun’ before and after the debate as it relates to the debate itself.

This leads to the entertaining and confusing situation where everyone claims to have come out on top.

Here are the five party accounts of the debate outcome. Who do you believe?

Bennett faced a challenge to assert herself in the debate following a few dodgy interview performances.

Although only 5 per cent of those polled by Survation thought Bennet won the debate, supporters took a broader view.

Green’s transport spokesperson Rupert Read said: “In the #BBCDebate, crystal-clear that Natalie Bennett has the best mastery of her brief.”

Wood, like Nicola Sturgeon, had two audiences to think of in the TV debate: in Wales and across the UK.

So party supporters were keen to emphasise that only Wood had stood up for the country during the TV debate.

Party chief executive Rhuanedd Richards said Wood had Miliband on the back foot over funding for Wales.

Rhun ap Iorwerth, a member of the Welsh assembly for the party, pointed to analysis by Brandwatch React which identified Leanne Wood as receiving the most positive comments online.

So while only 2 per cent of those polled by Survation identified Wood as the winner, Plaid Cymru will be happy to claim the event boosted its support at home.

Farage was out on his own last night – standing off to the right and isolated on issues including austerity and immigration.

Top party spinner Patrick O’Flynn said Farage was “the only grown-up at a student political gathering”.

The party shared the views of The Daily Express, which reported “Farage comes out fighting for Britain in debate with left-wing party leaders”.

They also seized on sub-polls conducted by Survation, which ranked Farage top on immigration and defence – most likely due to the absence of any other right-wing representation.

So within the Ukip online echo chamber, this is evidence that Ukip won the leaders debate.

The expectations were high for Sturgeon after she stole the headlines in the last televised debate.

Like Leanne Wood, Sturgeon had to appeal to a Scottish specific audience and the wider UK viewers – none of whom can actually vote for her party.

After the debate the SNP pointed to numerous ‘twitter polls’ that made Sturgeon the most popular party leader during the debate.

The results named Labour leader Ed Miliband as the narrow winner, but the same poll found that Nicola Sturgeon “performed the best”.

So Sturgeon is the best, but didn’t win. Simple, right?

The subsample poll of people in Scotland gave Sturgeon 68 per cent support – far higher than any other leader.

So maybe Sturgeon did win?

A month ago reporters were keen to speculate whether Miliband would blow Labour’s chances of forming a government. Due to his decent TV appearances of late that mood has shifted.

In the absence of David Cameron, Miliband was under pressure from three left wing parties and was on the back foot when it came to appealing to voters in Wales and Scotland.

But for Labour spinners he was the clear winner.

Survation said so, in two different ways. Miliband was 4 per cent ahead of Sturgeon and Miliband is now more popular than David Cameron, according to the poll.

Does the poll reflect reality? Did the debate change anyone’s mind?

Either way, supporters of all five parties were convinced they came out on top in one way or another.