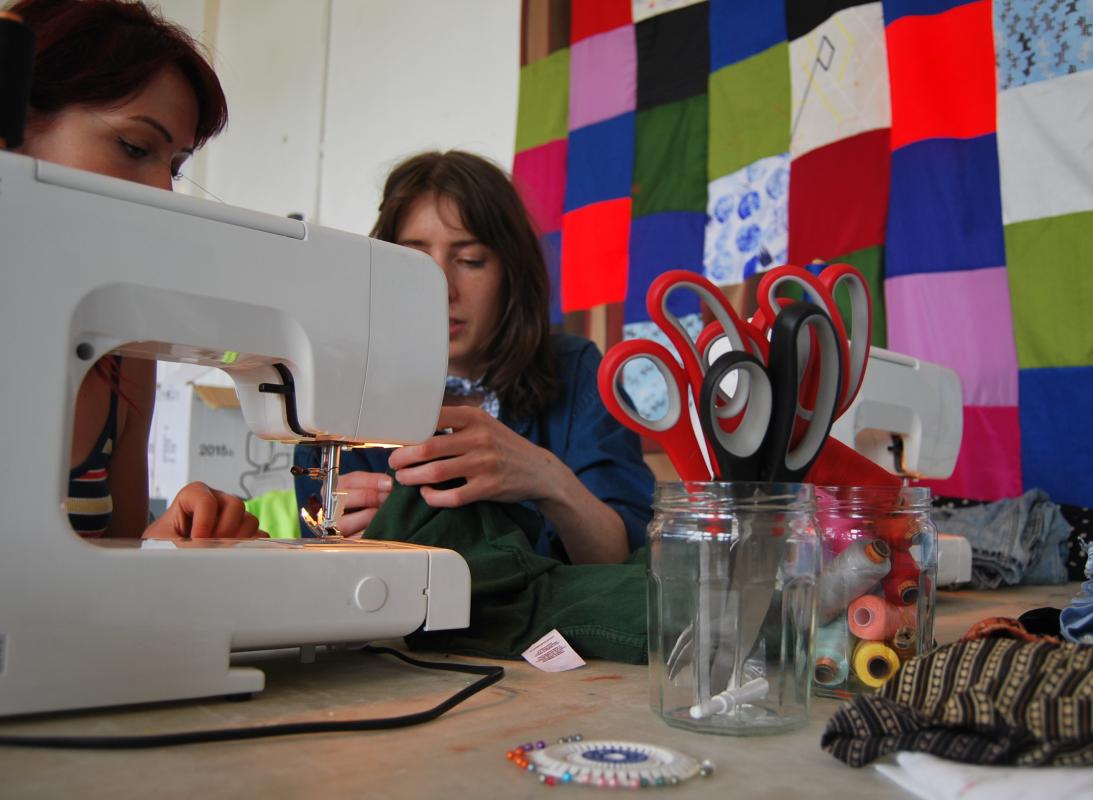 MOST PEOPLE, if not everyone, will have experienced the frustration of seeing a perfectly functional household item break.

The typical response to such a predicament is, of course, to leave said item sitting in the cupboard or a dusty corner of the room for months, maybe years, wondering what to do with it.

After many a dejected glance at the offending object, half expecting it to revive itself miraculously, the final concession of defeat must be made: the walk of shame to the bin, into which that once revered device shall be dumped and never spoken of again.

It is this age-old dance that the Glasgow Repair Café is seeking to subvert, with real economic, social and environmental benefits. Based in the Kinning Park Complex (KPC), the café opens once a month and provides a free repair service, guidance and DIY workshops.

READ MORE: A new chapter: The Remakery is going to the Big Apple

“People can bring anything from a broken kettle to clothes – for example, we’ve fixed jeans, shirts and bags,” Lauren Crilly of the Repair Café told CommonSpace. “Our goal for this project was to repair 2,200 household items and save them from landfill.”

Part of an international network of repair cafés, the project has secured a grant of £91,596 from the Scottish Government’s Climate Challenge Fund, including £36,638 from the European Regional Development Fund.

As Repair Café Glasgow explains: “It’s becoming more and more apparent that our ‘throwaway’ society, fueled by over-consumption of cheap goods, is totally unsustainable.” The café aims to change the way people think about waste and enable them to do something about it. 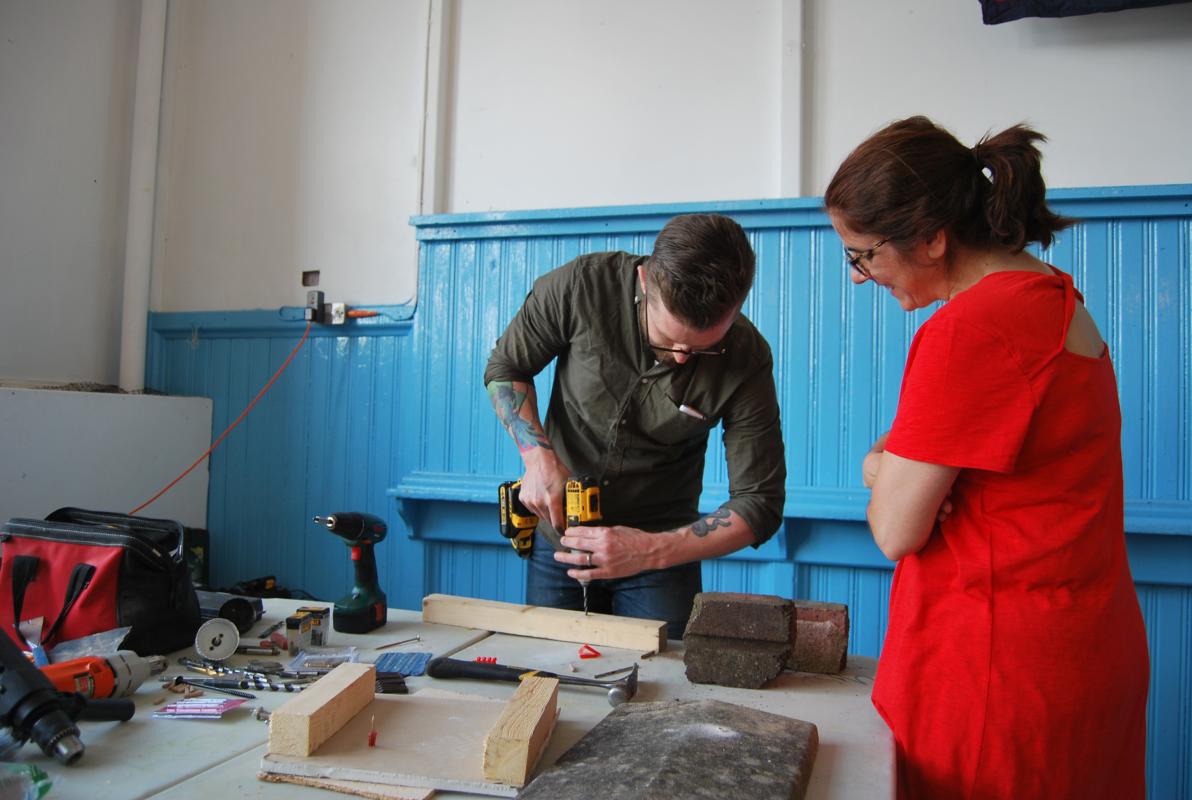 As well as seeking to reduce carbon emissions by cutting down on unnecessary waste, the café has a clear social purpose. “The repair movement is about putting people at the centre of the movement and creating space for skills sharing,” Crilly said.

“We aim to reduce isolation and loneliness, support wellbeing by offering people a place to volunteer and learn, and create a community of people.”

Since the first Repair Café was set up in 2009 in Amsterdam, the Repair Café International Network has grown into a global movement with 1,500 sites across 33 different countries, with 50 based in the UK.

The repair café in Glasgow was launched earlier this year following from the success of the Waste Not Want project, also based at KPC, where the idea for the project was piloted.

While the café is aimed at the entire community, Crilly said she hoped it would bring people of all ages together. “We want to encourage intergenerational skills sharing, so for young people who haven’t grown up around fixing, older people who did can pass on those skills,” she said.

Three months on from holding its first session, the café is now seeking to expand its team of volunteer repairers and reflect the community as a whole. Crilly added: “We want to build a diverse team.

“At the moment it’s all white men – I really want to strengthen gender equality of the skills sharing through the project and to represent everyone. That’s really important to us.”

The next café event will be held externally at the Good Coffee Cartel in Kinning Park on Saturday 21 July from 12pm-3pm. A bigger event is already planned for 25 August at KPC, where bike repairs and workshops will be on offer.