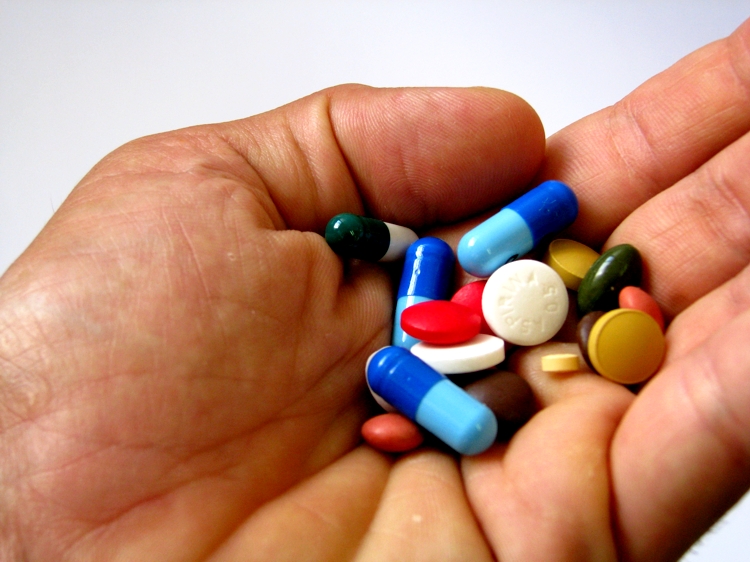 Scottish jobs could be at risk after Brexit, as research bodies could be set to lose vital funding

LEADING SCOTTISH research centres could be set to lose millions in funding after Brexit, as pharmaceutical companies decide whether to relocate out of the UK.

In a letter to the prime minister, leaked to the Financial Times this week, Brexit Secretary David Davis criticised the EU for preparing for a no deal Brexit after it was discovered they had told the pharmaceutical industry, among others, that they may have to relocate in the event of a “no deal” Brexit.

Around 9,000 people in Scotland are employed within the drug research and manufacturing industry, and the world-leading Dundee University Drug Discovery Unit could lose vital funding streams.

Experts expressed concern in 2017 about the risk to international collaboration on medicines research and said unless specific preparations were made then there could be a loss of EU grants which support research work in places like Dundee.

“Since the EU referendum vote we have met with politicians of all stripes, including representatives from the Department for Exiting the EU, to make clear our concerns about the status of EU staff and students as well as access to future talent, European research networks and funding programmes.” Professor Julian Blow

Professor Julian Blow, dean of the school of life sciences at the University of Dundee, told Commonspace that since the EU referendum vote they have met with politicians from across the political spectrum:  “Since the EU referendum vote we have met with politicians of all stripes, including representatives from the Department for Exiting the EU, to make clear our concerns about the status of EU staff and students as well as access to future talent, European research networks and funding programmes.

“We will continue to do so because, as a university carrying out world-leading research in areas vital to human well-being, it is crucial that we continue to work with the global scientific community after Brexit.”

The Drug Discovery Unit at Dundee University was awarded £6.5m in 2013, making it one of a few leaders in drug discovery across the EU. Medicines and medical devices are one of the top five exports from the UK into the EU.

Strict rules governing the safety of medications mean that the UK could become a less attractive place for research investment, as companies may have to relocate out of the UK, instead manufacturing new medicines within the EU in order to have access to the larger single market if the UK leaves Europe without key trade agreements.

Industry experts, such as the British Medical Association, previously warned the Westminster Business, Energy and Industrial Strategy Committee that leaving the single market with developed trade agreements could lead to delays of up to 24 months for new drugs and medical devices to be introduced into the UK.

When asked by CommonSpace how they were preparing for the effect of Brexit on the pharmaceuticals industry, a spokesperson for the UK Government said: “The UK has one of the strongest pharmaceutical sectors in the world, and after we leave the EU we want to ensure that patients here and across Europe continue to have access to the best and most innovative medicines.

“We are surprised that the UK is surprised the EU is preparing for a scenario announced by the UK Government.” EU Spokesperson