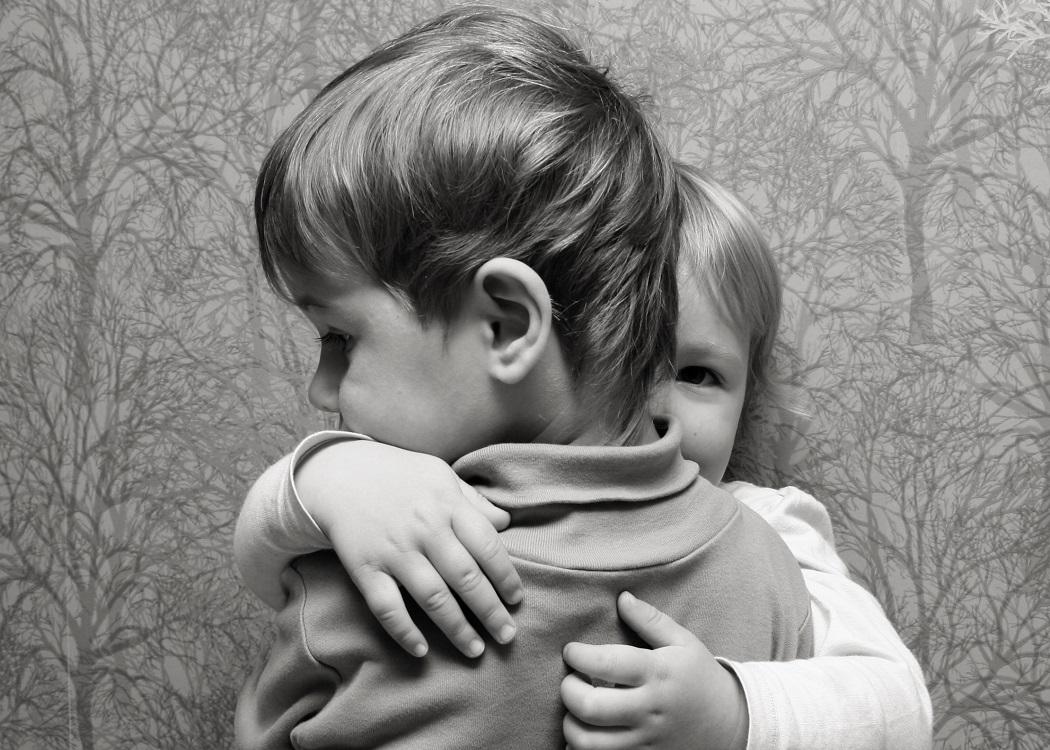 Tom Crompton, director of the Common Cause Foundation, explains how a new report has shown that Scots care more than they acknowledge

YOU may love your phone, worry about paying the rent, and quite fancy your boss’s job. But if you’re typical of people living in Scotland you’ll nonetheless place more importance on ‘compassionate values’ (for example, responsibility, friendship, honesty, social justice and equality) than on ‘selfish values’ (for example, image, money and success).

As detailed in a new report, Perceptions Matter: The Common Cause UK Values Survey published last month by Common Cause Foundation, 73 per cent of people living in Scotland prioritise compassionate values in this way.

And this really does seem to be the case: the research, conducted by Ipsos Mori and psychologists at Cardiff University, rules out the possibility that people are simply reluctant to own up to holding selfish values.

The research, conducted by Ipsos Mori and psychologists at Cardiff University, rules out the possibility that people are simply reluctant to own up to holding selfish values.

“There’s a focus on earning money,” one survey participant said. “There’s a culture of self, and not a culture of responsibility. It’s all about me, my needs, not society’s need.”

This misperception about what others value may be crucially important. The study found that the more people underestimate the significance that others attach to compassionate values, the less likely they are to have voted in recent elections, the lower their intentions to volunteer or support the work of a charity, and the more culturally estranged they are prone to feel.

In other words, this misconception may be holding the people of Scotland back from mounting collective responses to major challenges such as, for example, health inequalities or social exclusion.

But if you’re typical of people living in Scotland, you’re also likely to overestimate the importance that a typical fellow citizen attaches to selfish values.

Another participant provided a clue as to why this might be: “It’s a very materialistic society that we live in,” she said. “I don’t like it very much. I try to express my values as much as possible but, to live with other people, you just try and play the roles as much as possible.”

Perhaps that’s the problem: people “play the roles”, reluctant to act in line with the compassionate values they hold to be most important, because this would leave them feeling out-of-kilter with what they think they know about wider society.

This reluctance would in turn deepen the widespread misperception that most people care less for compassionate values than is actually the case.

As this spiral gathers energy, it seems that people are left tragically and needlessly less civically engaged and more socially alienated – ‘locking in’ the perception that others care about compassionate values less than is actually the case.

This situation can be reversed. Indeed, it’s possible to foresee an alternative spiral, operating in the opposite direction. Here people become more civically engaged, helping to shift public institutions in a direction that affirms the importance of compassionate values.

This misconception may be holding the people of Scotland back from mounting collective responses to major challenges such as, for example, health inequalities or social exclusion.

This could then help to widen the perception that people attach particular importance to compassionate values and thus further deepen commitment to civic participation.

How might this shift be effected? The new research suggests that conveying a more accurate perception of others’ values may be key here. Civil society organisations and public bodies with an interest in promoting civic participation can help to communicate the fact that most people living in Scotland accord priority to compassionate values.

Tom Crompton is director of Common Cause Foundation. He is keen to talk to organisations in Scotland that would like to work to help convey a more accurate perception of the values held to be important by others.