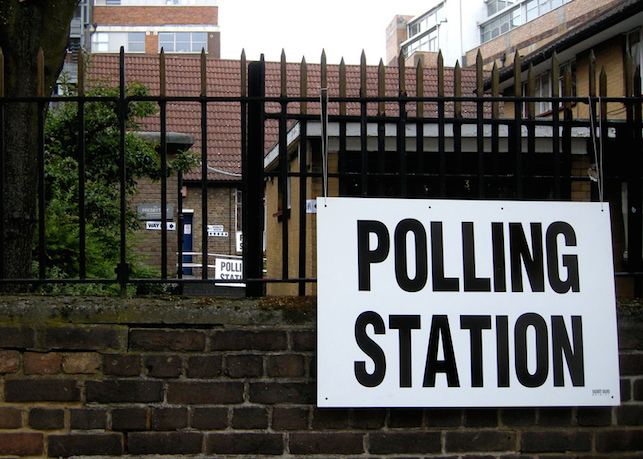 THURSDAY NIGHT and Friday morning will bring a nervous wait for supporters and opponents of the European Union.

Almost 400 separate declarations will be made across England, Scotland, Wales, Northern Ireland and Gibraltar to determine the total result.

Those hundreds of results – largely structured around council authorities – are then tallied within 12 electoral regions, one for Scotland, Wales and Northern Ireland and eight English regions.

Scotland will declare results in 32 council authorities, with the national result confirmed in Grangemouth by the counting officer for Scotland.

The Electoral Commission, which is the watchdog for the election process, has released expected declaration times for each area and a media guide to the process.

Sunderland is expected to be one of the first results in England around 12.30am, followed by council declarations until 7am in the morning. Reporters and commentators will be paying close attention to varied results across the UK, with Scotland, Northern Ireland and London expected to be pro-Remain – with rural England and the South East expected to have a higher Leave vote.

Expected declaration times for Scotland are listed below. It is worth noting that the speed of declarations varies due to numerous factors on the night, so can change depending on the circumstances.

CommonSpace will provide live updates on twitter through the night. The site will also host a livestream by Independence Live from the Glasgow results.

East Dunbartonshire – 4.30am
Aberdeenshire – 5am
Glasgow City – 5am
South Ayrshire – 5am
Highland – 5am

Note: Feedback suggested that the Electoral Commission declaration times were wildly optimistic, and the BBC Scotland predictions – in line with previous elections – has been added in their place.