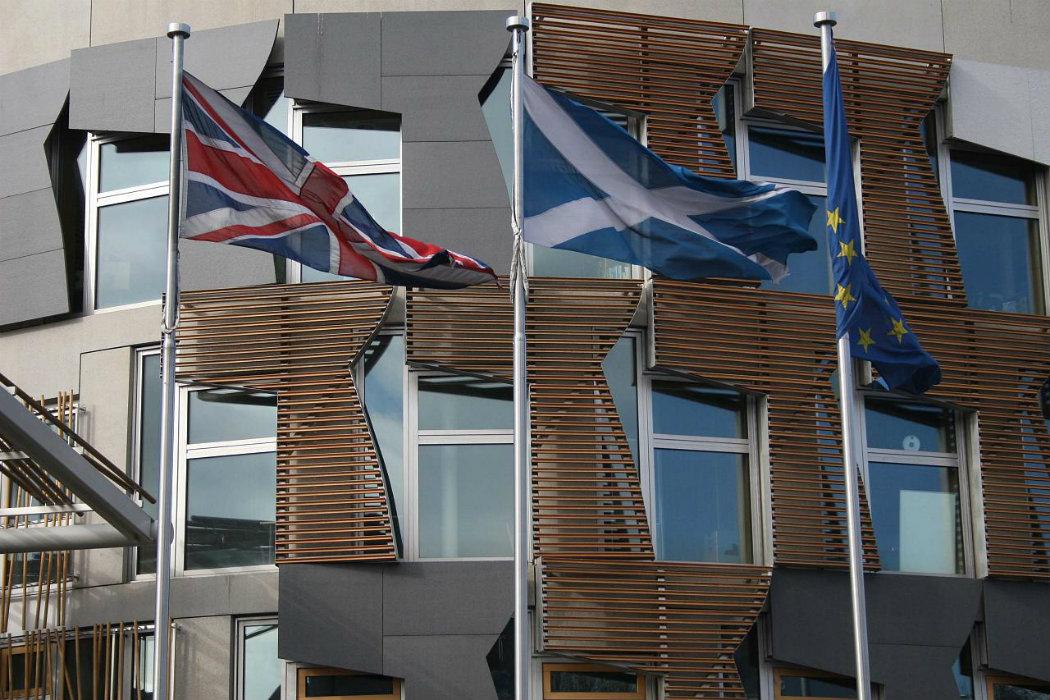 After the SNP won 56 of Scotland’s 59 seats, CommonSpace looks at the three remaining MPs who hung onto their place at Westminster

DAVID Mundell (Tory), Alistair Carmichael (Liberal Democrat) and Ian Murray (Labour): in the face of the national surge in support for the Scottish National Party, this trio remain Westminster MPs. Why did they survive?

Mundell’s constituency (the only Conservative seat in Scotland) was always the top priority for his party.

He was helped by having a substantial lead of 12,500 votes over the SNP and holding a constituency that voted against independence.

Mundell’s campaign also focused on his local record – dealing with queries and cases – rather than the record of the Tory-led government.

Lastly, local campaigners told CommonSpace that the vote was split slightly by the Greens – who returned just under 1000 votes.

While the SNP’s Emma Harper increased her vote substantially, Mundell scraped through by 0.5 per cent (or 798 votes).

The Orkney and Shetland islands have an autonomous political culture from mainland Scotland.

The Shetlands, for instance, successfully established an oil investment fund over several decades.

Culturally, the islands also have Norse links and were previously part of Norway.

The islands had voted solidly Liberal or Liberal Democrat for 17 consecutive elections over 60 years. Joseph Grimond held the seat for decades and was followed by Jim Wallace.

Alistair Carmichael was more than 50 per cent of the vote ahead of every possible challenger in 2010, making any turnaround in 2015 highly unlikely.

The SNP recorded a victory in Shetland. However, Carmichael’s support in Orkney carried him over the line 9,407 votes to the SNP’s 8,590.

Edinburgh South was a challenging seat for the SNP that slipped away during the campaign.

In 2010 over 90 per cent of the constituency supported unionist parties – with the SNP a distant fourth.

During his five years as an MP, Ian Murray gained supporters by leading the ‘Foundation of Hearts’ group to stabilise the local football club. Mid-campaign he publicly opposed weapons of mass destruction, an issue that has increased support for the SNP elsewhere.

His SNP opponent, Neil Hay, was also dragged through an awkward press story relating to online comments that were reported as offensive to unionists and the elderly.

SNP campaigners in the area complained that Labour were attracting ex-Tory and ex-Liberal voters on a pro-union ticket to “beat the SNP”.

Although Hay increased his vote by 26 per cent, Ian Murray won by several thousand votes to becomes Labour in Scotland’s sole MP.