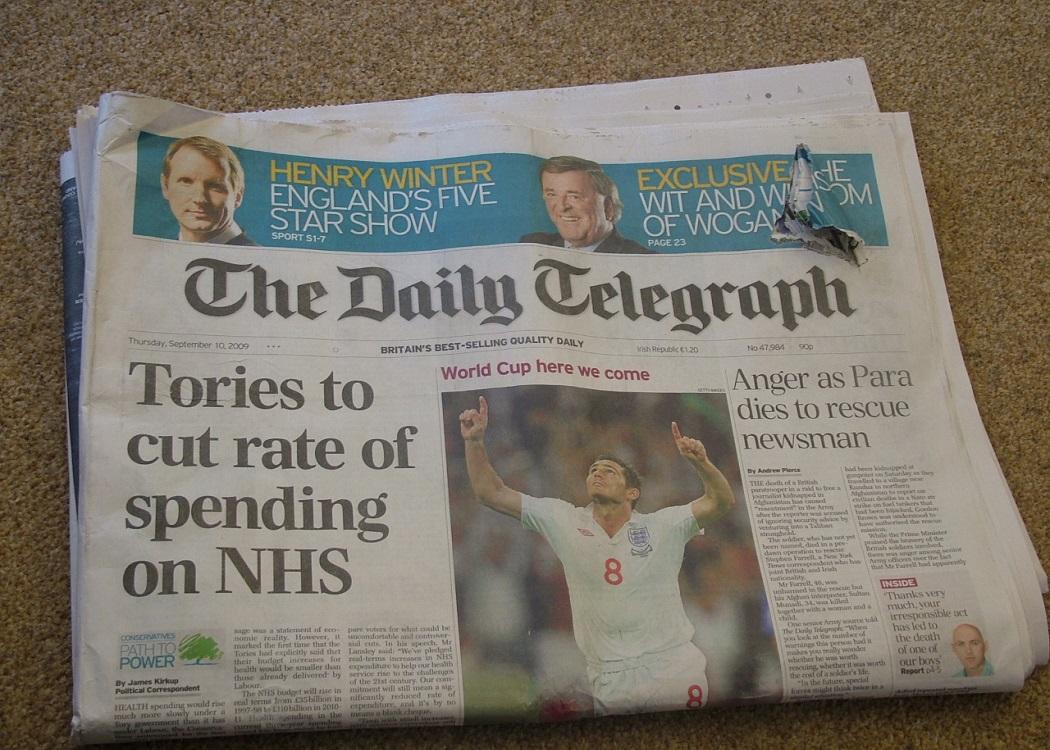 PRESSURE applied by HSBC on media groups reveals that the bank was illegal, unethical and a bully, according to senior Guardian journalist Simon Jenkins.

Two weeks ago – while the Guardian investigated HSBC financial impropriety – the bank put its advertising deal with Guardian News and Media “on pause”.

The revelation that advertising deals were cancelled in parallel to political reporting follows a similar account presented by Peter Oborne, who this week revealed he resigned from the Daily Telegraph over its reporting of HSBC. Oborne claimed that the paper’s reliance on big advertising deals with HSBC influenced its coverage.

Oborne, when interviewed on BBC News, called for the bank to explain its actions: “It looks to an outsider as if HSBC is doing something very, very troubling – that it is using its advertising as a leverage to get soft coverage in newspapers. This raises very serious issues about the free press.”

Oborne announced his resignation from the Telegraph in a fiery letter, which took aim at the media group’s chief executive for blocking investigations into HSBC over a three-year period.

He described this relationship between advertising and editorial decisions as a “fraud on its readers”.

Oborne continued: “It is not only the Telegraph that is at fault here. The past few years have seen the rise of shadowy executives who determine what truths can and what truths can’t be conveyed across the mainstream media.”

Simon Jenkins, commenting in the Guardian, said: “HSBC had stopped advertising in the Telegraph in 2012 over a similar story to the Guardian’s, about tax evasion in Jersey, and the management was frantic to see revenues restored.

“In other words, HSBC was not just illegal and unethical but also a bully. The Guardian also recently had its HSBC ads ‘paused’, but declined to yield. That HSBC was chaired by an Anglican priest who took the government shilling as an ennobled minister merely illustrates the many-splendoured architecture of the British establishment.”

HSBC, which is headquartered in London, faces no investigation in the UK.

The bank has admitted fault in its management of Swiss accounts.