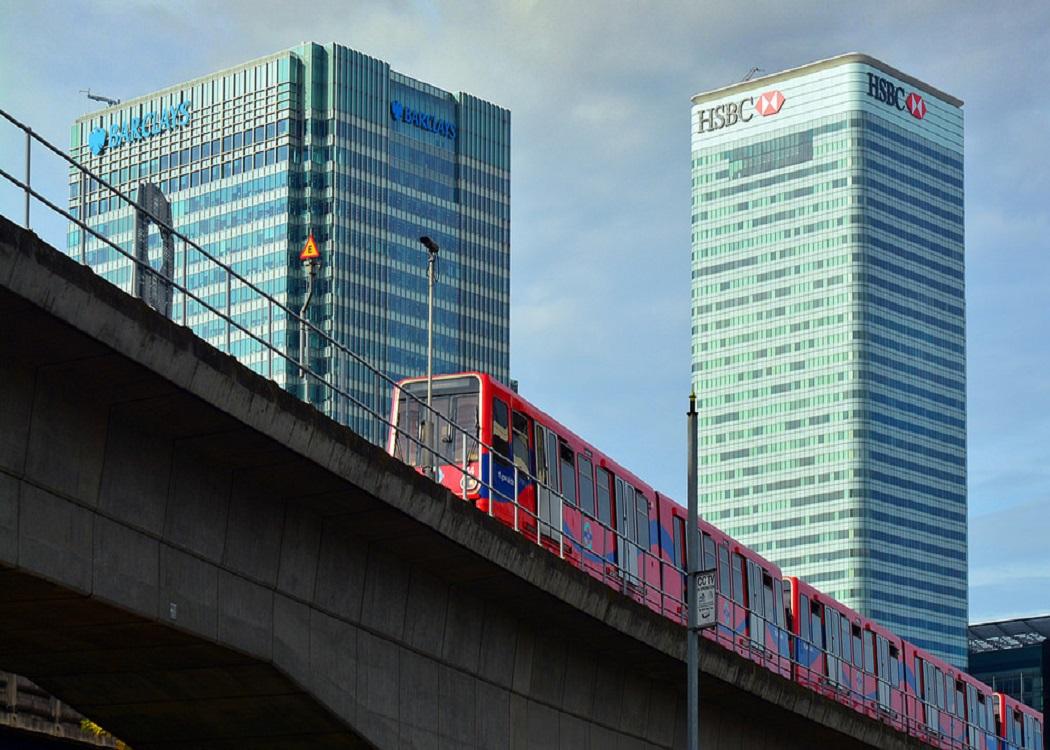 “I HAVE been trying to reveal, for 12 years, the largest single case of bank fraud ever to have occurred in this country,” Nicholas Wilson tells me.

Wilson is a whistleblower, and his revelations allege a PS1bn fraud committed by Britain’s largest bank. He accuses HSBC – through its subsidiary HFC Bank – of illegally mischarging British high-street customers in a fraud that goes back over three decades.

More remarkably, even though his claims have been substantiated by official bodies and government agencies, he claims Britain’s corporate mass media have largely ignored the case.

After discovering the illegal charges, he refused to work on the HFC account, leading his boss to call him ‘Mr Ethical’.

Wilson’s involvement in the story stretches back to 2003, when he told HFC bank’s solicitor that the charges it was adding to accounts were illegal. He worked at Weightmans law firm, acting on behalf of HFC, collecting debt from customers with store cards and personal loans.

HFC, which was bought over by HSBC in 2003, handled store card accounts for a number of high street retailers including Dixons, Currys and B&Q.

After discovering the illegal charges, he refused to work on the HFC account, leading his boss to call him ‘Mr Ethical’. Wilson has since taken this as the title of his website (click here), which sets out his claims with cited evidence.

“There was no provision in the consumer credit agreements for the charges which averaged PS1,500 and were added immediately when an account in default was passed to solicitors, before any legal work was done,” Wilson says.

From 2003 onwards his claims were continually ignored, so in 2006 Mr Wilson blew the whistle to the Law Society – and he was sacked by Weightmans.

The Law Society is an independent body with responsibilities to represent and govern solicitors and law firms. In 2007 it upheld Mr Wilson’s accusations that HFC was illegally charging customers, although it said this only happened on a number of occasions and took no further action.

Wilson asserts with documentation how HFC continued to make these illegal charges – which he says happened systematically.

Using data obtained by a Freedom of Information request (click here to read more), he calculated that HFC had overcharged PS44m in one year. As Wilson asserts this has been ongoing for over 30 years, this means the total in illegal charges added was PS1bn, impacting over 500,000 people.

As Wilson asserts this has been going for over 30 years, he estimates the total in illegal charges added could have reached PS1bn, impacting over 500,000 people.

From 2003 onwards his claims were continually ignored, so in 2006 Mr Wilson blew the whistle to the Law Society – and he was sacked by Weightmans.

Three years after the Law Society decision, in 2010, the Office of Fair Trading again confirmed HFC was adding illegal charges to its customers. The OFT was an official regulator of business, closed down in 2014. The OFT gave an order that HFC must cease the practice.

But no further regulatory action was taken against the bank or to compensate the customers. Wilson has been trying to recover money for victims ever since, unsuccessfully.

He also questions the government’s role. He points out that Prime Minister David Cameron made Stephen Green, the chairman of HSBC from 2003 to 2010, a Lord and minister on 16 November 2010. This was the day after the Office of Fair Trading signed an order against HFC telling them to stop adding illegal charges. It was buried in a press release about an entirely different matter (click here to read more).

I offered Number 10 the opportunity to discuss whether they were complicit in burying the alleged PS1bn fraud when the appointed Green. Downing Street failed to respond.

Wilson thinks that the corporate media is being pressured to silence this story.

“I believe the media has been gagged by HSBC with threats of cancelling lucrative advertising.”

Wilson tells me that he has worked tirelessly to get press coverage of the scandal. So far, details have been published by Private Eye, the Sunday Mirror and on the BBC’s “The Big Questions” programmes. Yet other media outlets that have shown interest in the story have spiked it before publication.

Details of the claims of fraud were raised at the 2014 and 2015 HSBC AGMs by Joel Benjamin, a campaigner for NGO Move Your Money.

“I believe the media has been gagged by HSBC with threats of cancelling lucrative advertising.” Nicholas Wilson

Although Wilson’s serious claims of systemic fraud remain scantly reported, HSBC has recently been in the news for its tax avoidance scheme via Swiss banks.

Complaining of his paper’s initial reluctance to publish the story, Peter Oborne, former chief political editor of the Telegraph, resigned claiming the paper was deliberately ignoring the issue, and that the failure to cover the story amounted to a “fraud on its readers” (click here to read more).

This month, HSBC was fined PS28m over money laundering claims with the Swiss tax avoidance scheme. This was a record fine from Swiss authorities, who suggested that the bank had solved its systemic problems and therefore closed the investigation with a settlement.

But the excuse of an exception can only be used once; Wilson’s claims point towards a culture of malpractice within another one of HSBC’s subsidiaries.

An extensive research piece by Dr. Nafeez Ahmed entitled Drugs, Death and HSBC (click here to read more) is one of the rare examples of journalists who have amplified Mr Wilson’s whistleblowing.

Wilson’s claims point towards a culture of malpractice within another one of HSBC’s subsidiaries.

Ahmed asserts that HSBC uses its massive advertising budget to effectively silence critical stories – threatening to withdraw if newspapers print stories. Ahmed concludes the article suggesting: “Nicholas Wilson’s revelations on HSBC fraud in Britain constitute the worst and largest single case of banking fraud to have ever emerged in this country. They make the Swiss leaks case look like peanuts. And yet their cause is something apparently mundane and routine: debt collection for high-street retailers.”

Wilson is determined that his whistleblowing is listened to, although it has come at a personal cost.

“I remain on sickness benefit, now unable to work because of the impact of 12 years of stress and depression. I am up against a media that has been gagged by the government and HSBC.”