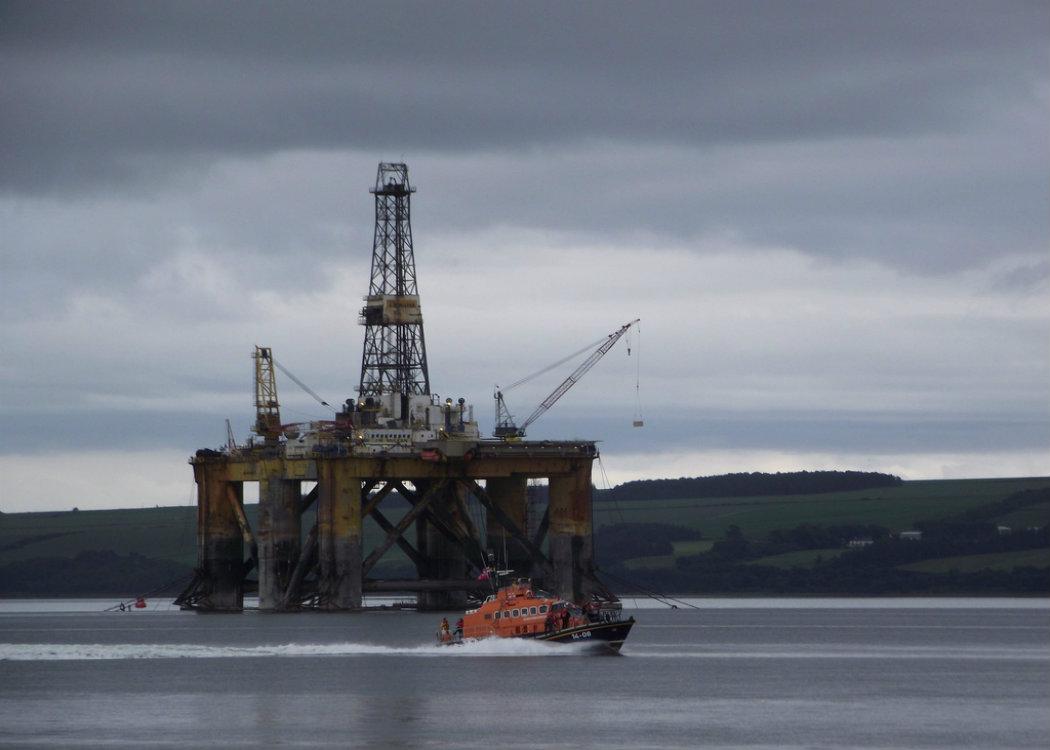 Biggest gas discovery in a decade will boost offshore output

THE OIL AND GAS regulatory group, Oil and Gas UK, has approved development of one of the biggest new gas fields in the last decade.

The North Sea industry, which has brought in over PS300bn in taxation over the past 30 years, has faced recent challenges due to the drop in the global crude oil price.

Commenting on the approval notice, Scottish Government energy minister Fergus Ewing said: “Development of the Culzean field brings welcome investment, jobs and supply chain opportunities and, as the largest new field in a decade, it also demonstrates that there remain considerable opportunities to extend production for decades to come.”

Singapore based company Maersk Oil have already been awarded a PS650m contract in relation to the field, which is described as “the largest offshore oil and gas project to be given the approval by UK authorities since the East Brae back in 1990”, by the Offshore Post .

Singapore company Sembcorp will construct the central platform, gas processing, living quarters for platform workers and bridges. Most of the build work will take place in Singapore, with some fabrication additions to take place in the UK.