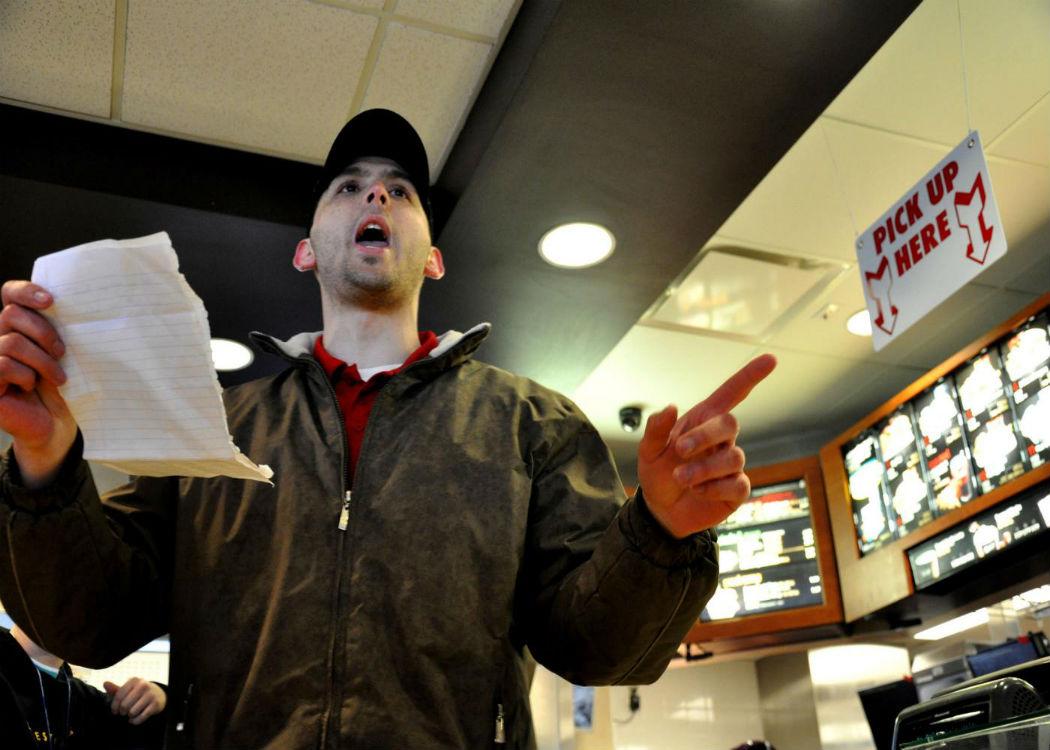 A new report by the TUC has outlined the stark reality of precarious work in the UK today, with those in agency work and zero-hours contracts frequently missing out on basic workers rights afforded to permanent employees, like statutory sick pay.

The report found that 39 per cent of workers on zero hour contracts do not earn enough to qualify for statutory sick pay, compared to eight per cent of permanent employees.

The report, The Decent Jobs Deficit: The Human Cost of Zero-Hours Working and Casual Labour, analysed results from a job insecurity survey and found evidence of individuals being refused work because they are pregnant, and reports of vulnerable workers being expected to work late despite having no access to transport home. The report also uncovered stories from workers being sent home at the start or half way through a shift with no pay.

Twenty-three per cent of staff on zero hour contracts work a full week, compared to 60 per cent of permanent employees.

Those on zero-hour contracts are also earning PS300 less a week. The report stated: “There is a clear link between casual employment and low pay.”

O’Grady added: “It is shocking that so many workers employed on these kind of contracts are on poverty pay and miss out on things that most of us take for granted like sick pay.”

The report outlined a series of policy proposals that could tackle precarious employment, including:

Robin McAlpine, director of the Common Weal think-tank and campaign group, said that the report was evidence of a “victorian-style casualisation of the work force”.

“The zero-hours phenomenon is about reducing costs for employers and the price is mainly paid in sharply increased anxiety and insecurity on the part of the most vulnerable workers,” he said.

“This is clearly a gross distortion.”

Picture of Sidney and Beatrice Webb, courtesy of LSE University