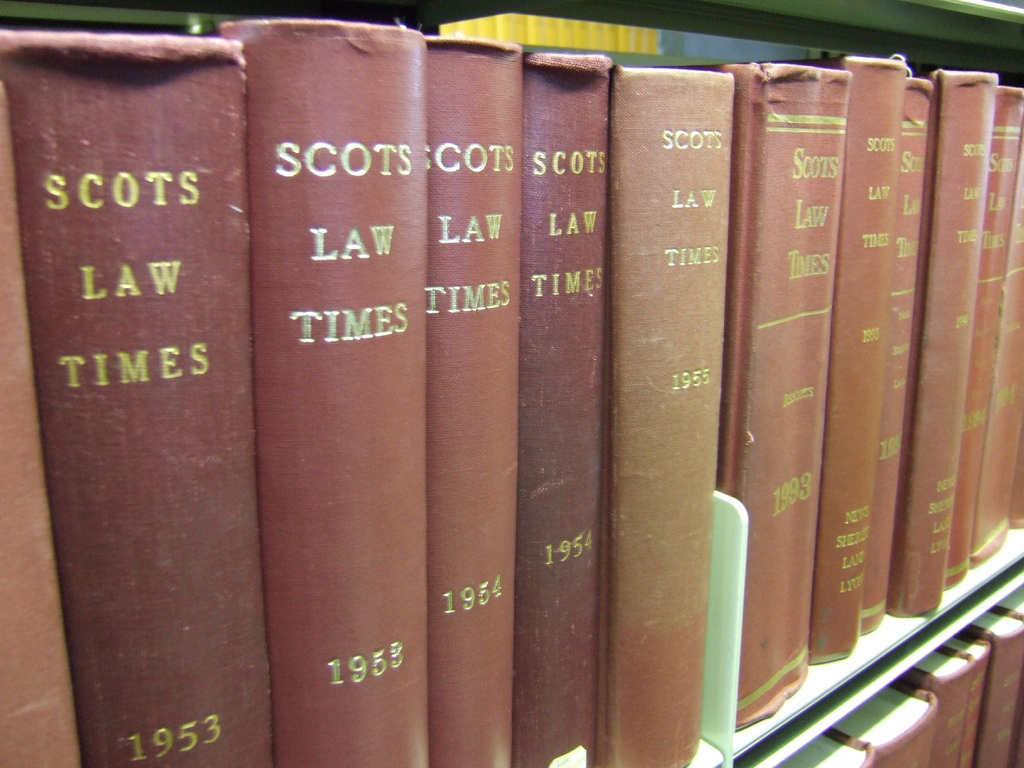 HUMAN RIGHTS law will be used to challenge the legality of the evictions planned by the government outsourcing giant Serco in Glasgow, in a test case involving an Iraqi asylum seeker which could set a precedent for the 300 asylum seekers in the city under threat of eviction.

Govan Law Centre are pursuing a case on behalf of the as-yet unnamed asylum seeker, who was threatened with eviction after her husband’s asylum application was unsuccessful with the Home Office, which will argue European human rights law affords asylum seekers the right to challenge their eviction.

The test case could force Serco to re-think its plan to summarily evict over 300 asylum seekers without affording them the usual due process afforded to Scottish tenants.

The legal proceedings will be conducted alongside a similar case also headed by Govan Law Centre [GLC], as well as actions in Glasgow Sheriff Court by Shelter Scotland on behalf of others affected.

Serco was forced into retreat after it announced that it would evict over 300 “failed” asylum seekers without following the usual process needed to carry out an eviction in Scotland. The government outsourcing giant, which houses refugees on behalf of the Home Office, halted any further evictions and delayed action against six people already served with eviction notices by 21 days after a major community campaign.

Explaining the law he would rely on, Dailly told CommonSpace: “Following the successful European Court of Human Rights case of Panyushkiny v. Russia [2018], we believe an asylum seeker at risk of eviction has the right to challenge the proportionality of that eviction before an independent tribunal as a matter of human rights law.

“GLC believes Serco’s ‘Move on Protocol’ is unlawful and incompatible with the 1998 Human Rights Act, and it’s incumbent upon Serco to place its entire policy on hold in Scotland, pending Scotland’s Supreme Court having an opportunity to consider and rule on this issue”.

The European Court of Human Rights ruled in favour of Marina Panyushkina and Vyacheslav Panyushkin, a single mother and her son. Panyushkina was granted asylum in Russia in 1995 but was later evicted from her home with her son after her status was revoked by Russian authorities.

The court found that Article 8 of the Panyushkina’s human rights, the right to a home, had been breached and awarded them over 7000 euros.

Although the UK Government rejects over 85 per cent of asylum applications from people fleeing Iraq, official statistics show that many of these decisions are often overturned on appeal in the higher courts, an option still open to GLC’s client.

As well as the series of legal challenges, a radical community campaign has sprung up in resistance to the proposed evictions by Serco, with over 500 over people signing up to volunteer for direct action to provide around the clock resistance to any attempted evictions.

Sandra White MSP told CommonSpace that she felt the Home Office was making the wrong decisions on asylum cases due to the department’s inability to manage its caseload, but despite their rate of failure in the courts, the Home Office has consistently defended its system of asylum.

Scotland’s tenants’ union, Living Rent, have also secured support for their resistance to the evictions from some of Glasgow’s largest housing associations, which rent properties to Serco which are used to house asylum seekers.

One housing association, Maryhill Housing, told Serco that it would be in breach of contract if it attempted to change the locks on any of its properties without permission. Another said that it would seek to agree direct contracts with refugees housed in its properties, effectively removing Serco from the process.

Serco did not respond to specific questions from CommonSpace, but in an earlier statement said that the company had been subject to “vile abuse”, arguing that it had housed “failed” asylum seekers throughout Glasgow at a significant cost without being reimbursed by the Home Office.

The Scottish Government announced last week that it would provide £110,000 to the Destitute Asylum Seeker Service, the funds will allow charities to double their capacity and support homeless asylum seekers for up to six months.

Although no asylum seekers are at immediate threat of eviction, it is thought likely that legal teams will seek to quickly secure an agreement that no evictions will take place until all the legal cases have been tested in Scotland’s Supreme Court.