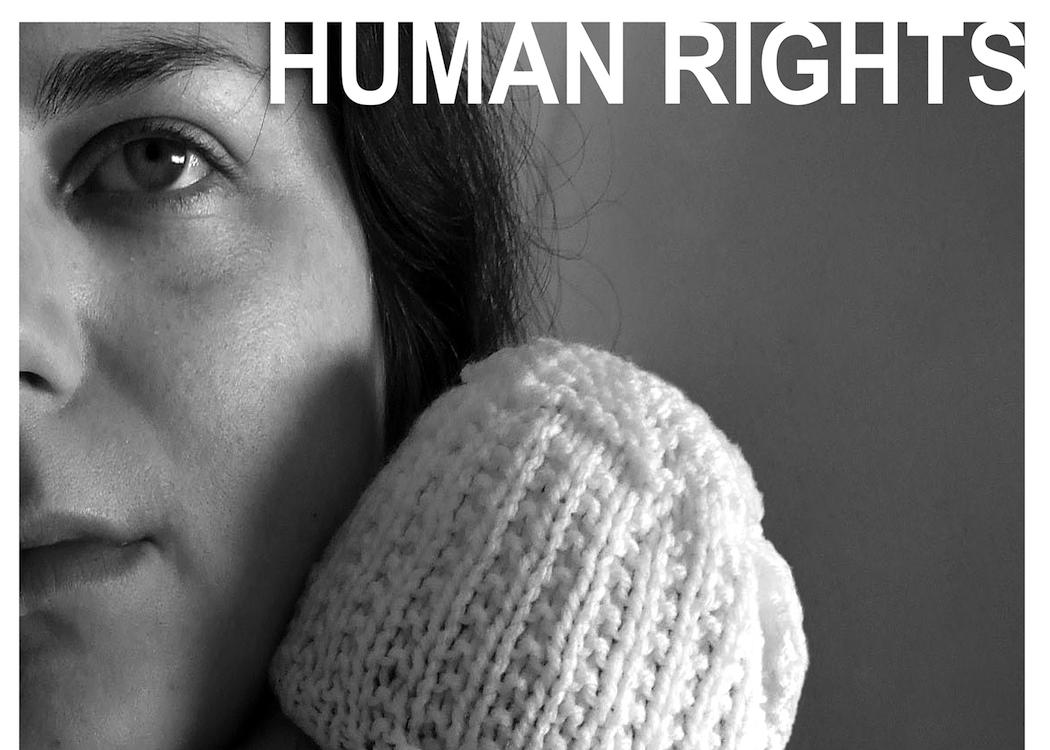 Charity event of music, cinema and debate on the under-threat Human Rights Act to take place

THE QUESTION of human rights will be debated in Glasgow on 11 February in an event hosted by Scottish actor and director David Hayman, with guest speakers and musicians.

The charity event takes place on 11 February in Cottier’s Theatre, Glasgow, at 7pm and is organised by Glasgow-based group The Bare Facts, which works to encourage political debate through social media and events. The possible repeal of the Human Rights Act by the Conservative government forms the backdrop for the debate.

Dr Cormac Mac Amhlaigh, a lecturer in public law at the Unviersity of Edinburgh, will give what organisers describe as “a frank talk on the contentious repeal of the Human Rights Act – the real story with no political spin”. A constitutional and human rights expert, he has written about the UK government’s proposal to scrap the Human Rights Act previously.

Clips from the 2013 film ‘Nae Pasaran’ will be shown along with comments from director Felipe Bustos Sierra. The documentary, which won the Silver Mikeldi Award for Best Documentary at ZINEBI 2014, tells the story about the workers in the East Kilbride Rolls Royce factory downing tools in 1974, refusing to work on engines bound for the warplanes involved in the CIA-backed military coup on socialist Chilean president Allende.

There will also be music from award-winning folk star Karine Polwart and ‘punk songstress’ Chrissy Barnacle. Host David Hayman is an actor and director known for his role as DCS Mike Walker in ITV drama Trial & Retribution and is currently filming with Tom Hardy in the Ridley Scott produced TV series, ‘Taboo’.

Tickets are available at Cottiers Box Office All proceeds from the event, after costs, will be donated to Social Bite, the social enterprise focused on homelessness and food, and Scottish Action For Refugees, which provides ongoing, practical assistance to the people living in the camp known as ‘The Jungle’ in Calais.

Picture courtesy of The Bare Facts