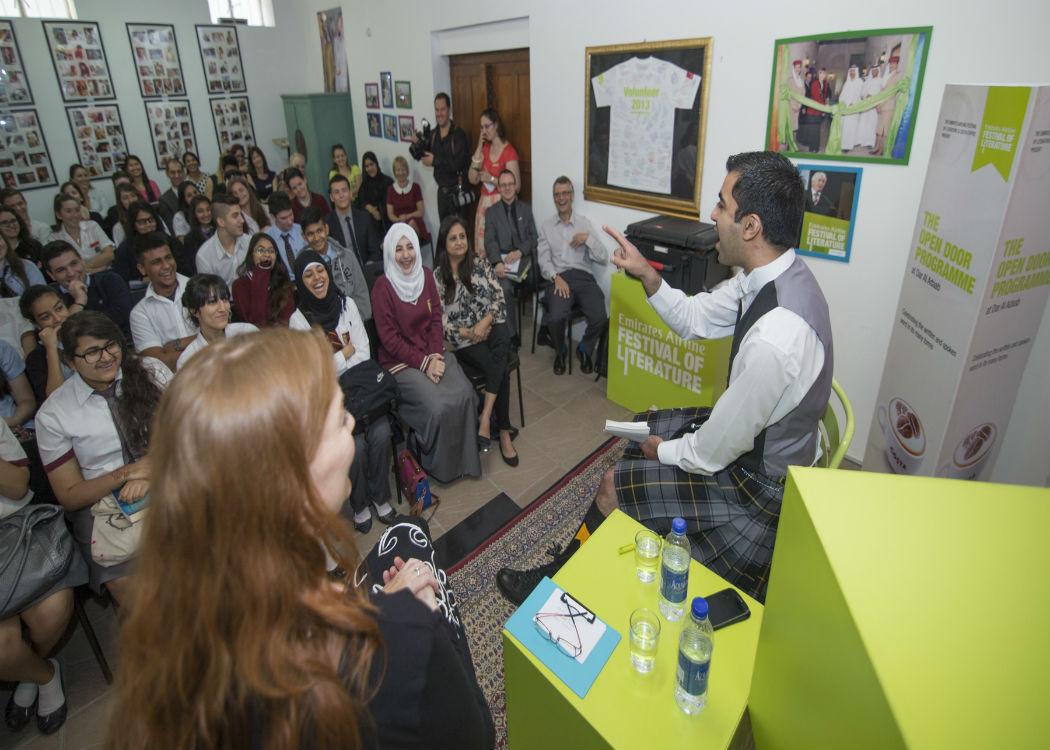 SCOTTISH GOVERNMENT minister Humza Yousaf has been subjected to a storm of racist abuse over social media in the wake of the terrorist attacks in Paris .

The messages sent on social media site twitter follow the murder of 132 people in Paris, which strategists describe as an attempt to enflame further violence and social tension.

The Scottish minister for Europe and international development has been at the brunt of Islamophobic slurs over Facebook and Twitter including claims he supports the Paris terrorists, statements that he is dangerous and demands that he be deported from the country.

One of the more extreme instances of abuse was perpetrated by a Facebook user under the name Jaceius Orelius, who said that in the event of a terrorist attack on the UK Yousaf would be to blame and that he would be castrated.

The police are understood to be investigating the online abuse. Police Scotland have also released a warning condemning racist hate crime.

In response friends and members across the Scottish political community have pubished messages of solidarity to Yousaf.

A government spokesperson told the Herald: “This Government is clear that any form of hate crime is totally unacceptable and will not be tolerated in 21st century Scotland.

“Mr Yousaf has informed the police of recent social media activity and urges anyone else to do the same.”

The news comes after Nicola Sturgeon observed a minute’s silence for the victims of the Paris attacks in Glasgow Central Mosque.

Speaking after the minute of respect, Sturgeon said: “The minute silence that has been observed in Scotland and across Europe is a clear indication that we all stand in solidarity with France and are thinking of that proud nation at this moment.

“We continue to send our thoughts and prayers to the people of France and all those affected, and we are doing everything possible to provide support for those caught up in this barbaric act.

Sturgeon added: “There is absolutely no place for bigotry and prejudice in Scotland and this Government is clear that any form of hate crime is totally unacceptable and will not be tolerated in 21st century Scotland.”