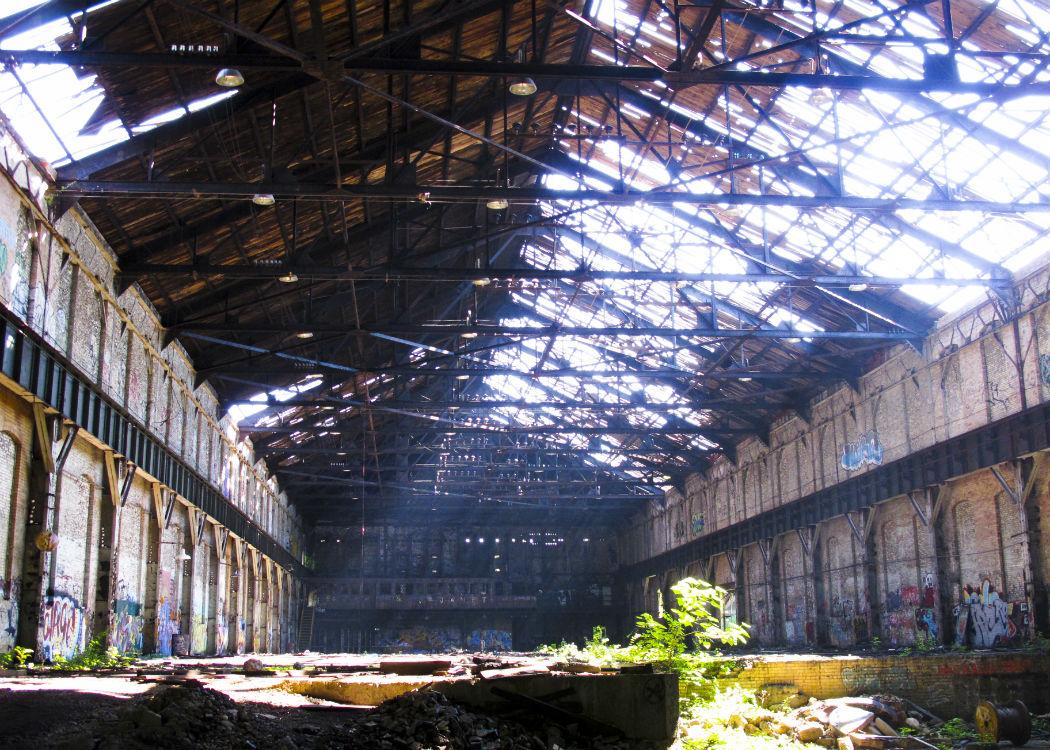 TATA STEEL is expected to announce the closure of two of Scotland’s three remaining steel plants with the loss of around 400 jobs.

The news emerged after weeks of turmoil for the UK’s steel industry, which has seen 5,200 jobs go. The latest tranche of plant closure and job losses is expected to see around 1,800 workers lose their jobs UK-wide.

The closures would leave Scotland with only one steel plant; the Valourec-owned former Clydesdale tube works which makes steel tubes mainly for the North Sea oil industry.

Over 300 jobs are expected to go at the Dalzell works in Motherwell, with a further 70 jobs expected to be cut at Clydesbridge in Cambuslang.

Tata Steel has said that its business is suffering from uncompetitive conditions, including a strong pound which weakens exports and an influx into the world market of cheap Chinese steel.

Quoted in the Scotsman , Scottish Government business minister Fergus Ewing said: “We must do everything that we possibly can and of course we endorse the need to support training and employment.”

Ewing said that EU rules curtailed the Scottish Government’s ability to act: “EU state aid severely constrains what aid [can be given] to the steel industry in particular, and prohibits regional aid from being extended.

“But it does enable ‘horizontal’ aid, which is a strange EU word which means assistance for training and employment. So, of course we will explore exactly what can be done. We will use all means at our disposal to maintain a viable future for the plants.”

Prime Minister David Cameron has promised to use Chinese President Xi Jinping’s state visit to raise the issue of Chinese steel prices, but trade unionists have said the government must make an immediate intervention into the UK’s failing steel industry.

Unite assistant general secretary for manufacturing Tony Burke said: “Government ministers need to ask themselves. How many more steel firms need to go to the wall before they step in and support the UK’s steel industry?

“Failure to act urgently could lead to a ‘domino effect’ taking hold across the industry, leading to the loss of yet more skilled jobs as firms buckle under a combination of steel ‘dumping’ and high energy costs.

“The government’s ‘March of the Makers’ and ‘Northern Powerhouse’ will become meaningless rhetoric, if it fails to act swiftly and the livelihoods of thousands of people left in tatters.”

Grahame Smith, Scottish Trade Union Congress general secretary said: “The Scottish Government must work with the Tata and the trade unions to provide a package of assistance to sustain jobs and the skills base whilst a strategy for the sector’s future development is agreed and implemented. Simply relying on the usual interventions to help find jobs for redundant workers will be unacceptable at this stage.”

Scunthorpe is expected to face the brunt of job cuts.