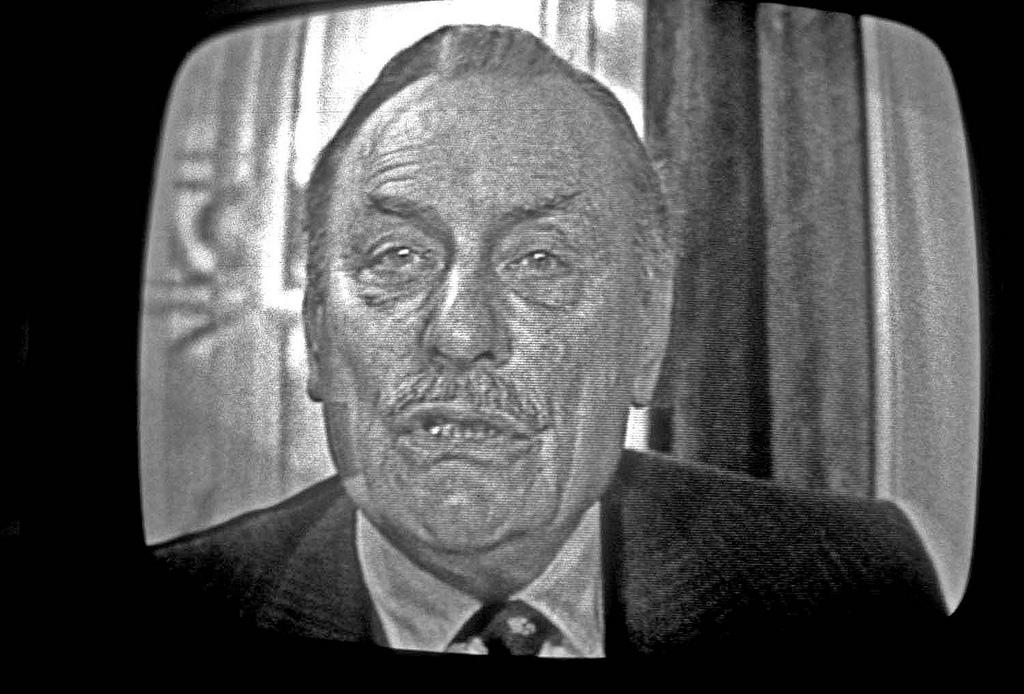 Ben Wray looks at the increasingly hysterical oppposition to the SNP in the UK establishment, and discovers the views of those in England who are looking past short-term electioneering to the damage being done to the very thing the elite say they are trying to protect – the United Kingdom

POLITICS moves in strange ways. Six months ago, the prime minister was so craven in his ‘love’ for Scotland that it was verging on sickly. He encouraged those in England to send letters and make phone calls to their Scottish friends and relatives in a ‘love-bombing’ exercise to show just how important Scotland was to the union.

Six months on, the mood has changed somewhat: Cameron’s sound and fury about the possibility of a minority Labour government doing a deal with the SNP, a party that, if polls are correct, the majority of Scots may choose to vote for, is “a disgrace”, says the prime minister.

Miliband would be putting the UK’s “national security” at risk by letting SNP MPs play a role in running the country, according to Cameron. It’s almost as though Britain has travelled back 800 years to a time when kings were venting furiously about the dangers of Scottish hoards crossing the border and sacking English towns and villages in an insurgency led by arrows and swords.

Even former Prime Minister John Major, considered to be a moderate force in the Conservative party, described Labour as “shameful” for not ruling out a deal with the SNP.

“During the last 30 years, separatist opinion has sought every opportunity systematically to abuse the English,” Major said.

Some commentators have taken the apparent hysteria to new levels. Alan Massie, writing in the Daily Mail, evoked the late Enoch Powell’s infamous ‘rivers of blood’ speech, where Powell (pictured above) said immigration would create race riots in the UK.

With clear racial undertones, Massie said the threat from the SNP could “metaphorically” pose similar unrest, stating: “The English bulldog has woken from a long sleep, and is beginning to snarl.”

“This matters for the media because it signals the final end of Britain as a world power.” Chris Bambery

Caricatures of Scots, from the Guardian (click here) to the English version of The Sun (click here), have taken several opportunities to tie up tartan with nationalism and paint provocative depictions of a somewhat mad-cap, alien force descending over the border. Tory posters depict Salmond as some sort of giant dictator who will pull Ed Miliband’s strings in Westminster like a colonial master.

However, Chris Bambery, author of a People’s History of Scotland and a Scot living in London, says the demonisation by right-wing politicians and media is not reflected in society at large.

“Given all the sound and fury that echoed forth from the British elite at the prospect of a Yes vote in Scotland last September, the reality among ordinary folk in England was often some sympathy for wanting to escape and certainly no overt hostility to Scots or Scotland,” he says.

Bambery says the press is entering a period of hysterical fearmongering over Scotland and the SNP because it doesn’t know how to respond to the possible “break up of Britain and the loss of the UK’s nuclear deterrent”.

“This matters for them because it signals the final end of Britain as a world power,” Bambery says. “But does it matter for ordinary folk in England? The answer is obviously no, because despite silly cartoons and claims that Scotland’s awash with anti-English sentiment, no Scot living in England is suffering abuse or physical attack on the streets of London or Liverpool.”

John Harris, a Guardian commentator, has connected the dangers of attempts to create mass anti-Scottish hysteria to the future of the union.

He wrote in a recent column: “A Tory prime minister who once encouraged us to believe that he was a centrist, One Nation kind of Conservative now seems dangerously close to granting the wishes of a very different part of the Tory family: that rather mad-eyed, fundamentalist tribe, usually associated with the English south-east, who would blithely wave goodbye to Scotland in the service of what they assume would then be permanent Conservative government.”

Labour leader Ed Miliband is now under immense pressure from the London press to cave to its and the Tories’ demands to declare it will never do a deal with the SNP. None of the major papers in the UK have covered over the past week the possibility of Nigel Farage propping up a minority Tory government, even though his policies could be considered much more radical than Nicola Sturgeon’s.

“It’s impossible for the right wing media to admit that a centre-left coalition could carry out a programme that is in line with the views of the progressive majority in Britain.” Joe Cox

He has just proposed to do away with race discrimination laws, meaning employers could make staffing decisions based on ethnicity. Sturgeon has simply sought to end austerity policies, something a majority in some UK opinion polls have been shown to favour.

Joe Cox, a member of left-wing, UK-wide campaign group Compass, says that it is crucial that “all British progressives unite against this divide and rule tactic” of demonisation against Scotland and the SNP.

“It’s impossible for the right wing media to admit that a centre-left coalition could carry out a programme that is in line with the views of the progressive majority in Britain,” Cox says. “Instead, the media would like to tell a story of the English majority being held hostage by a Scottish minority.”

Cox says that many on the left in England have been inspired by the Radical Independence Campaign and the broader left movement in Scotland around the Yes campaign, and see the SNP potentially exerting a “considerable leftward pressure on Labour” in government as a positive.

Even some commentators more associated with the Conservatives than the SNP have seen the enormous dangers in attempting to scaremonger against the SNP.

Alex Massie, writing in the Spectator, said: “In their desperation to stop Miliband the Tories are prepared to risk the future of the United Kingdom. They might win this election but at the expense of losing their country. As Pyrrhic conquests go, that takes some beating.”

Hugo Rifkind, son of soon-to-be former Tory MP Malcolm Rifkind, said on Twitter: “It’s slightly mad that Unionists oppose the SNP being in coalition at Westminster. Is that not what ought to happen? In a union?”

The UK establishment appears to be working itself into a tizzy over Scotland.

Rifkind went on to point out that the electorate have voted for UKIP in EU Parliament elections despite the fact they want to exit the EU, and the Liberal Democrats have representatives in the House of Lords despite wanting to abolish it. Why is any of this different to the SNP scenario at Westminster?

The UK establishment appears to be working itself into a tizzy over Scotland. The factors influencing this seem to be a mixture of things: confusion and fear about the union, crass electioneering in an extremely tight election race and a genuine sense of shock that a party like the SNP could get anywhere near the levers of power over the British state.

It is arguably driven by the same sort of panic and anxiety which drove the same establishment to embrace ‘The Vow’ only days before the independence referendum.

And like The Vow, it may achieve its short term goal of forcing Miliband into ruling out a possible deal with the nationalists, but it is perhaps less likely to undermine the SNP or the independence case over the medium to long term.