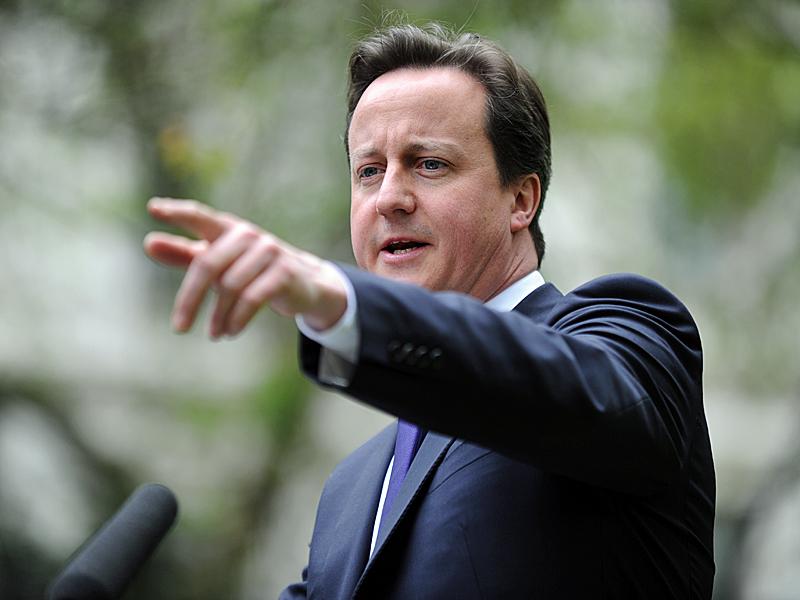 In the bear-pit of the House of Commons it’s custom to mock and demean political opponents. Angus Robertson’s question on further devolution could hardly be heard over the jeers of Labour and Tory MPs.

It wasn’t Robertson’s point – saying the SNP will stand up for Scotland – that raised eyebrows. Instead it was the Prime Minister’s response.

Politicians choose carefully pre-prepared scripts for their made for TV moments. Out of all the scripts mocking the SNP, Cameron chose a barbed comment on Jim Murphy’s leadership in Scotland.

“As the new Labour leader in Scotland has pointed out, under the SNP A&E [accident and emergancy] waiting times in Scotland are now worse than they are in England.”

He continued: “It’s a fascinating political strategy for the Scottish Labour leader to say that life is always better under the Tories, but I agree.”

The joint Labour-Tory independence referendum campaign is widely seen to be a contributing factor to Labour’s loss of credibility in Scotland (if the polls are anything to go by – click here for the latest figures) and allowed the Tories to launch a pro-England campaign for English votes to national Labour leader Ed Miliband’s dismay.

Extensive polling released by Lord Ashcroft found that Labour are in trouble, and now only seem likely to return to power by securing a deal with the SNP.

George Eaton, political editor of the New Statesmen, wrote on The Staggers on Wednesday: “The sight of Labour campaigning with ‘the effing Tories’ in defence of the Union has, as Gordon Brown feared, permanently tarnished its brand. One shadow cabinet member compared it to the betrayal a partner feels after an affair.”

He continued, “In these conditions, there is little that Jim Murphy and Ed Miliband can do. Those who have fundamentally turned against Labour will not be assuaged by any policy offer, however radical, or any leader, however appealing. The migration away from the party is a cultural phenomenon that no politician can hope to control.”