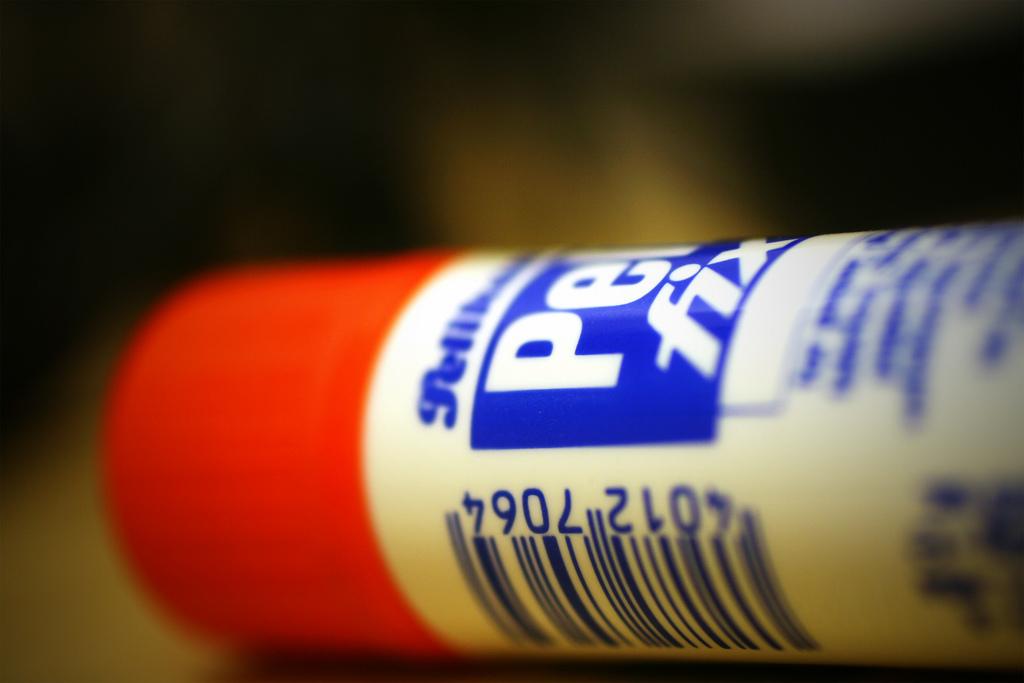 On whether Murphy has taken drugs, in comments reported by The Glasgow Guardian, Murphy said: “When I was young in the housing scheme I lived in glue sniffing was the thing to do. Sniffing glue out of a crisp packet.” (Click here to read more).

The Glasgow Guardian and qmunicate, which covered the event, interpreted the comments as Jim Murphy admitting he had sniffed glue.

A longer quote published alongside the clarificiation said that Murphy said “I don’t remember” to whether he sniffed glue. (Click here to read more).

However, a spokesperson for Scottish Labour said: “Just to be clear, Mr Murphy has never taken drugs. The point he was making at the Glasgow University debate was that when he was growing up drugs weren’t as widespread and that the harmful thing for many people back then was glue sniffing. For the record that’s not something Mr Murphy has tried either.”