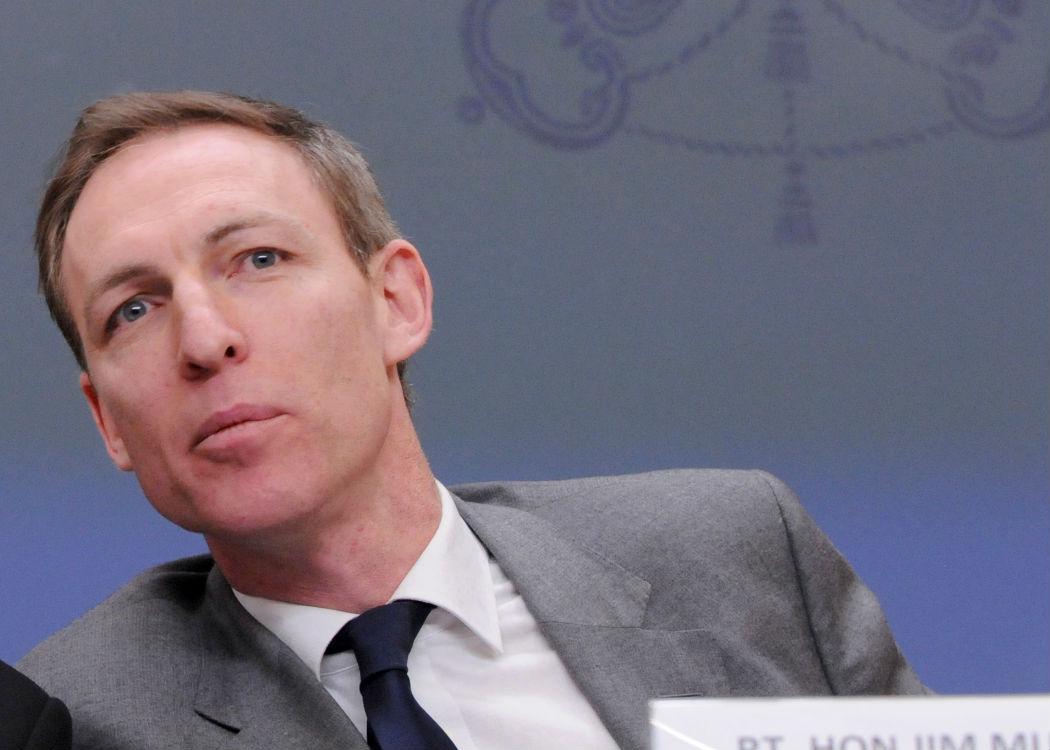 Scottish Labour leader Jim Murphy has pledged his lifelong support for Israel during his first address to Glasgow’s Jewish community as leader of the Labour party in Scotland.

In his first comments on the issue since being elected leader last December, the MP – an outspoken Zionist – said that he will “support Israel long after my political career is over”.

The Golan Heights is internationally recognised as Syrian territory which Israel has illegally occupied since 1967.

His comments came earlier this week as a guest speaker at a Glasgow Jewish Representative Council delegate meeting.

Affirming his support for Israel, Murphy was quoted in the Jewish Telegraph as saying:

“I first went there (Israel) nearly three decades ago as an idealistic student and I’ve been back and forward over many years.

“I was there last year, standing on the Golan Heights, watching the civil war in Syria almost at my feet. I will always support Israel – long after my political career is over.”

In Scotland, support for Israel has dwindled in recent years in response to the country’s continued illegal occupation of Palestine and its grave human rights abuses.

The Scottish Trade Union Congress is one of a number of civil society organisations in Scotland to back the Palestinian call for Boycott Divestment and Sanctions (BDS) against Israel.

When asked about concerns about this within sections of the Jewish community, Murphy said: “Both the extreme-left and far right are equally dangerous.

“It was far-left nationalists who tried to stop me speaking during my referendum tour.

“The extreme left wing are not in the Labour party and have nothing to do with it. I would throw them out right away if there was any suggestion of antisemitism.”

Murphy’s longstanding support for the Israeli state is well known. The former shadow Defence secretary is a member and former chair of the Labour Friends of Israel (LFI) group.

He has been on several trips to the region funded by LFI, most recently leading a “defence and security-focused delegation” last year.

When the Labour party imposed a whip on a recent House of Commons vote to symbolically recognising Palestine as a state, Murphy was one of the few MPs who failed to show up.